You, Me, and the Sea by Meg Donohue (Review by Bruna Morais) 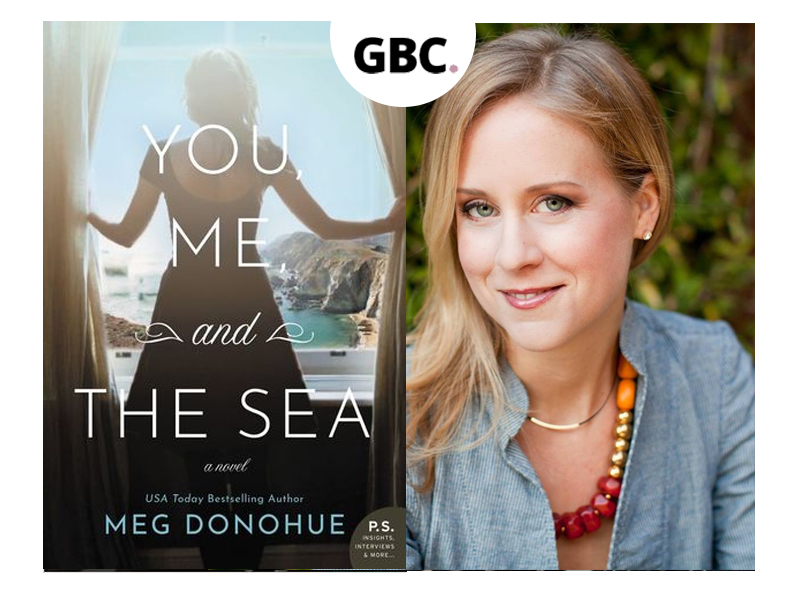 I devoured this book in two days; not because it was an amazing story, but because I wanted to know how it was going to end. The book is rather predictable as it ended exactly as I anticipated. However, the story is beautifully written, the characters are outstanding, and I enjoyed it for the most part.

Merrow is a young child living in Horseshoe Cliff with her older brother and her father. She has always loved the sea and that’s where she spends most of her time running away from reality. Her mother passed away but no one will tell her how it happened. Bear, her older brother, is extremely abusive when her dad is not around, so Merrow decides to spend her time exploring the cliff and the beach.

One day, when she’s around nine years old, her dad brings a boy named Amir home. He’s Indian, close to Merrow’s age, and he’ll be her father’s ward. Merrow and Amir instantly have a connection. They both love exploring they try to spend as much time away from home as they can since they’re afraid of Bear. Especially after Merrow’s father dies, the two young kids want to be around Bear even less.

When they’re around fourteen years old and bored with their monotonous lives, they decide to break into the houses of wealthy people. They want to imagine how rich people live and how would it be to have all this money and freedom to do whatever you want. One of their break-in attempts doesn’t go as planned and they meet the Langford family. The family instantly shows some curiosity and interest in the two kids, especially in Merrow. Will, a law student who is a few years older than them, doesn’t hide how much he likes Merrow.

But Merrow’s heart is set on Amir – isn’t it? After all, he’s been with her through hard times and he promised to be with her forever. But an unexpected event shows Merrow that maybe people are not always what you expect them to be.

Overall, it was a pleasant read and I really enjoyed it. 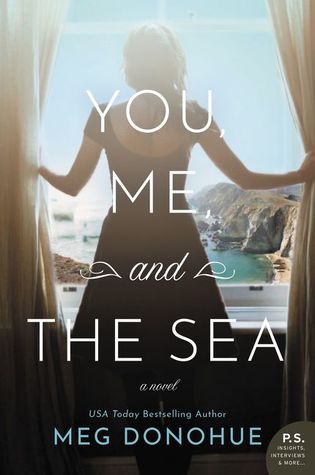