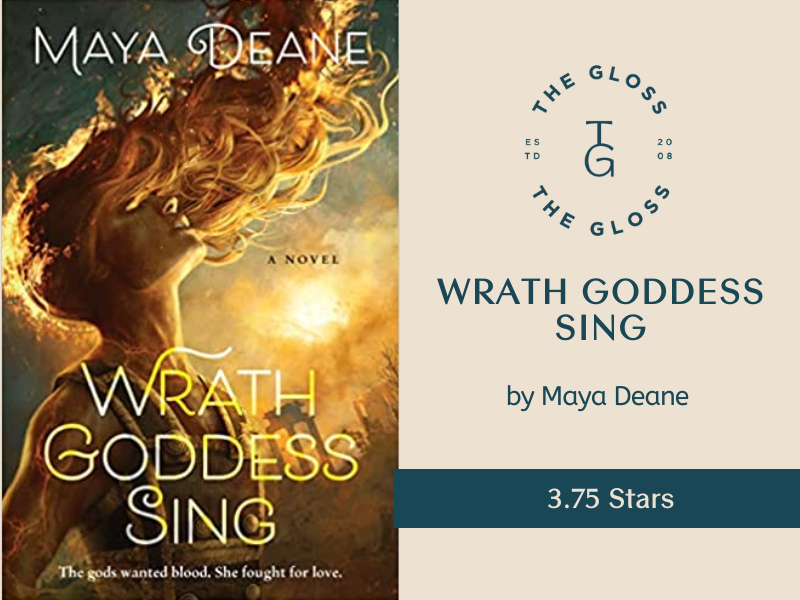 When I saw the summary for Wrath Goddess Sing by Maya Deane, I knew I had to read this book. The concept of this novel was so interesting to me, I love The Iliad and The Odyssey, so I knew this was going to be a book for me. This is the story of the Trojan War with a completely unique take and one that I found to be very fascinating and exciting.

Achilles has fled the only home she has ever known to move to a place where she can be her full and true self living amongst the kallai-the transgender priestesses of Great Mother Aphrodite. Life has become good and safe on this island, until she is tracked down by men looking to have their “prince” Achilles fight in a great war against the Hittites. Unwilling to fight as a man, her goddess mother, Athena, transforms Achilles body into that of a woman-what she has asked the gods for all her life. Due to this gift, as well as the promise of glory, she agrees to fight for magnificence and love and joins her cousin Patroklos and his Egyptian wife Meryapi as well as the entire Achaian army to go attack the Hittites to bring back Menelaos’ wife, Helen. However, the gods have their own agenda with mortals and Helen may not be who she seems.

I absolutely love Greek mythology and found this retelling to be very intriguing. Where I got a bit lost and found it hard to fully engage in this story was in the many different characters and, for some, their many different names. I found the detail and interchangeability of the Greek name to the Egyptian name, etc. to be quite hard to follow and found myself going back to the glossary of names so often that it took away from the story itself. I really wanted to be able to give this book 5 stars, because the overall concept sounded right up my reading alley, but I just found it to be very overly detailed to the point where it lost me at times. 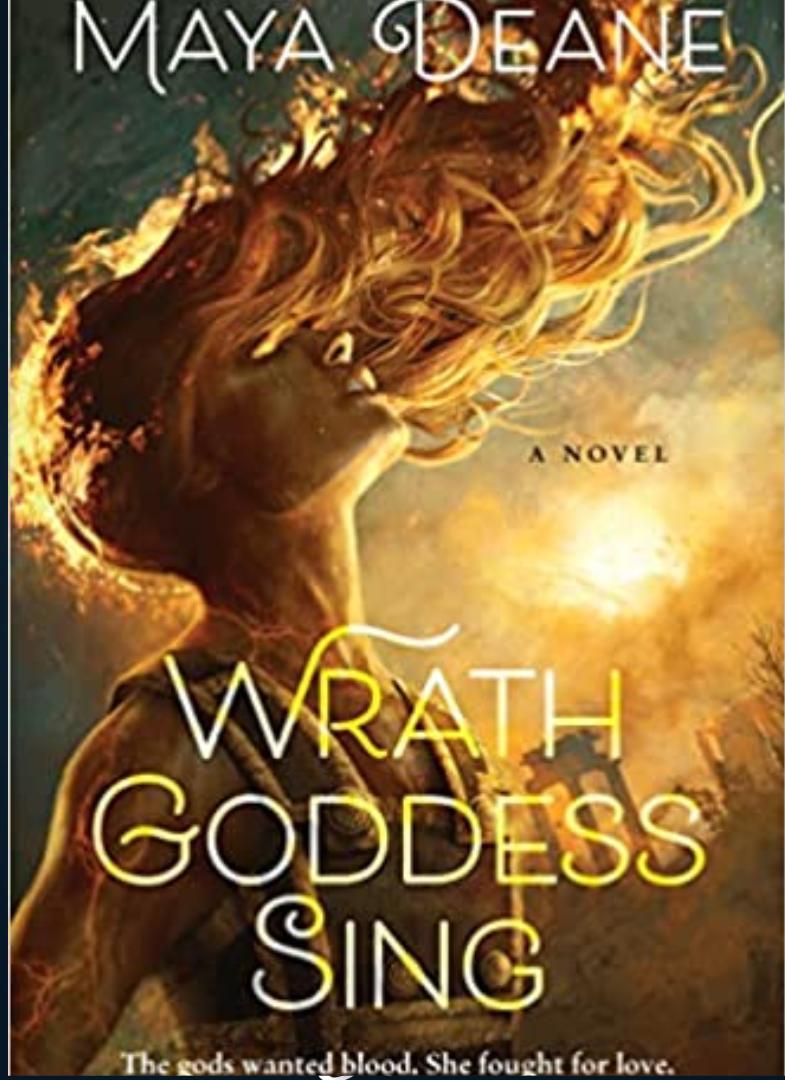