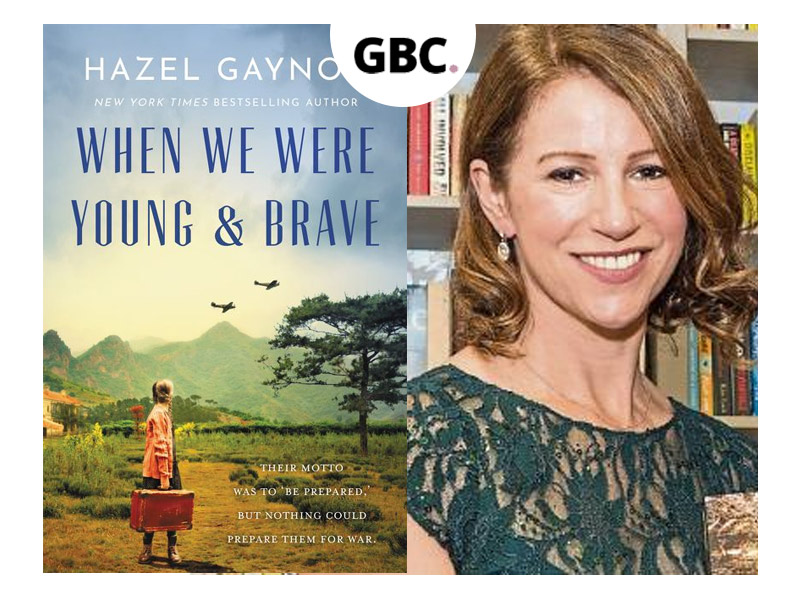 I am so glad I got the opportunity to read When We Were Young & Brave, by Hazel Gaynor. I learned something new about the World War II occupation by the Japanese in China, that I would not have learned otherwise.

During World War II, shortly after the Japanese invasion of Pearl Harbor, the Chefoo Christian Boarding School was invaded by the Japanese Army. The schools’ staff and 200 children comprised of British, Americans, Canadians, Australians, and Dutch were held captive in oppressive conditions at several Japanese Internment Camps, from 1941-1945.

Inspired by this historical event, When We Were Young & Brave weaves a magnificent story of courage and sacrifice, creating characters who relate the unique experiences of surviving horrific conditions, while being detained in China by the Japanese army.

Gaynor carefully crafts her story from both the students and adult’s perspective, creating heroes and heroines that the reader will easily bond with. Nancy and her troop of classmates lean into each other during the worst of times and create indelible bonds while they mature and weather the many challenges they were forced to deal with. Elspeth and her staff mates are dedicated in keeping the children safe while facing hardship and brutality with incredible bravery. Gaynor does an exceptional job of showcasing humanity in the captives as well the captors and explores the internal compass that it took for many of the characters to withstand their circumstances. The effects of which were profound.

Gaynor informs the reader of the atrocities of WW II by taking a piece of history and creating a beautifully crafted story with resilient characters, making When We Were Young & Brave unforgettable. 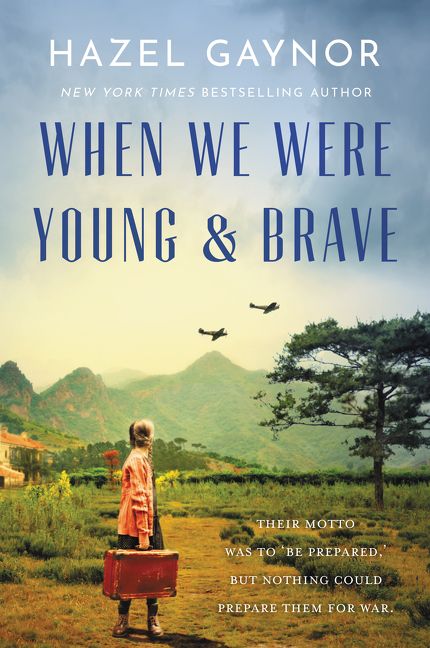