When We Were Lost by Kevin Wignall (Review by Janice Carkner) 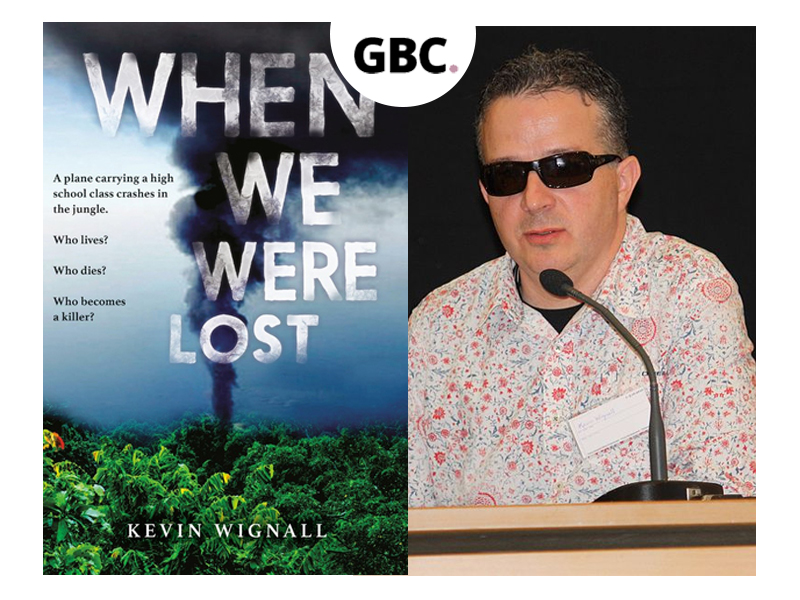 A story of teen classmates travelling to a remote obscure area in South America for a school project, and their plane crashes. Miraculously, there are a few survivors. They’re left in shock, grieving the loss of the passengers who did not make it, and with minimal resources. The teens have to make quick decisions to ensure their survival. Leaders and outsiders in the group rise to the occasion to offer solutions, but not without facing differences in opinion and conflicts ensue.

The story is told by one boy in the group who, in the normal school setting, prefers his solitude, but under the desperate situation where there survival is no guarantee, he is able to demonstrate his ability to think through the various problems and work with his classmates as they face problems and important solutions. Of course, this is not without some apprehension and defence from others in the group, as well as some setbacks and unexpected outcomes of each decision.

The story includes tragedy, some suspense and drama, and hints of romance. If you enjoy Lord of the Flies, or the TV show “Lost” from back in 2004-2010, this is right up your alley. The story picks up pace right away, which I appreciate. I found some parts of their journey predictable, but there were a few twists that kept me intrigued until the end. I found the ending a bit flat, but this is probably because I am a parent (the book would be best for young adults who maybe haven’t yet developed their parental instincts).

Overall, I’d rate this book a 3.5 out of five. The story is appealing because it is quite adventurous since the plane crash takes place in the jungle. Also, the variety of personalities compiled with their youth and naivety, makes the story intriguing. However, I docked one point because of it’s predictability at key decision points since it’s similar to other stories about the survivors of plane crashes, and docked a half point because there were some loops about some of the characters I would have like to have seen get closed at the end. 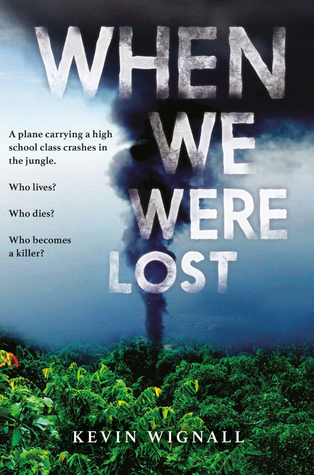