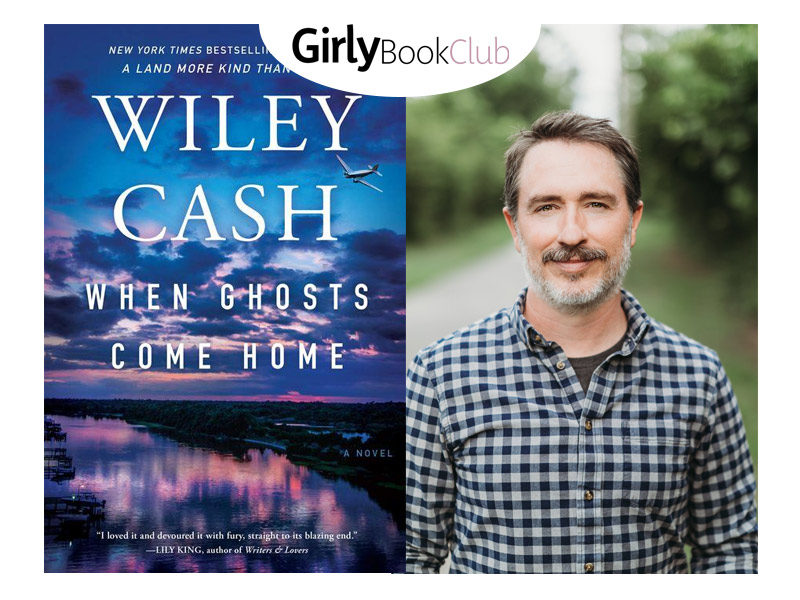 
As an African American woman, I usually don’t pick up books that discuss systemic racism, mainly because I find it slightly depressing. So, I was surprised to be drawn in and swept away by Wiley Cash’s moving, descriptive prose detailing an ensemble of very relatable characters. When Ghosts Come Home depicts humanity and the struggle for survival while questioning race relations and what we hold most dear. Sheriff Winston Barnes is faced with a bid for re-election, solving multiple murders, while dealing with personal crises of his wife and daughter. Throughout his investigation Barnes is challenged by systemic racism and politics as he searches for the truth.

When Ghosts Come Home is not an action-packed mystery, instead, Cash takes his time, building his plot slowly, carefully introducing each character as he builds bridges of connection through race and class. Cash effectively addresses grief, loss, and resilience through a clever prose that is both hard hitting and entertaining. The protagonists in the Cash’s novel desire to overcome prejudice and replace it with understanding and transformation. The story unfolds from several perspectives, adult, and teenager; black and white, set in a small town in North Carolina in 1984 where a murder of a black man is committed.

As much as I enjoyed Cash’s novel, I found the story ended abruptly with a hasty epilogue type ending that neatly finalized each of the characters and story lines. I felt the book could have been longer thereby avoiding the abrupt ending. When Ghosts Come Home is a suspenseful trip into the past as it forecasts the future and how we are transformed when humanity comes together in the pursuit of healing. 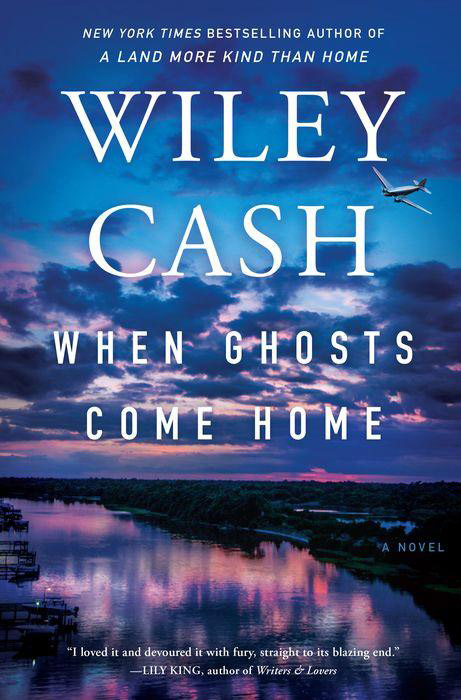