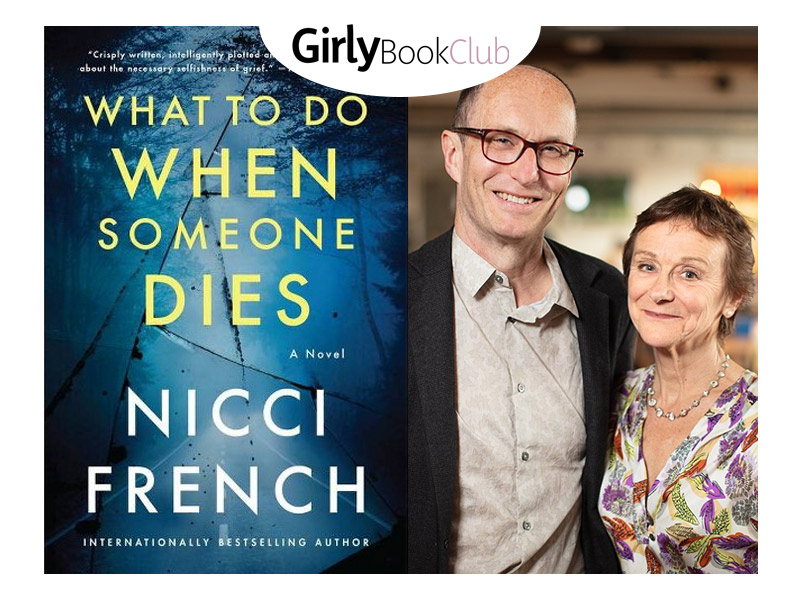 
When her husband dies in a car crash, Ellie is devastated. When she is told that he had a passenger, a woman she has never heard of, and everyone around her assumes that he was having an affair, she is shocked, but refuses to jump to conclusions. She is determined to figure out the truth and sets out to discover what really happened. The police consider it a solved case after the coroner reports that the crash was the cause of death, but Ellie does not and begins to look for clues that will identify the woman and why she was in her husband’s car at all.
With the skill that we have come to expect from the team of Nicci French, a narrative of tangled webs and increasing tension carries us on a wave of uncertainty. Is Ellie just in denial, or could she have stumbled upon something more sinister than a car crash?

Ellie is a sympathetic heroine, experiencing emotions that ring true to those who have experienced grief. French, as always, writes characters who are real and whose motivations ring true. They could be the neighbors next door.
All in all, What to Do When Someone Dies, is an intriguing and enjoyable trip. With its many unexpected twists and turns, it is a story that is difficult to put down. One that, as it ends, leaves you in an unexpected place, with a heroine who has grown not only stronger, but also wiser. 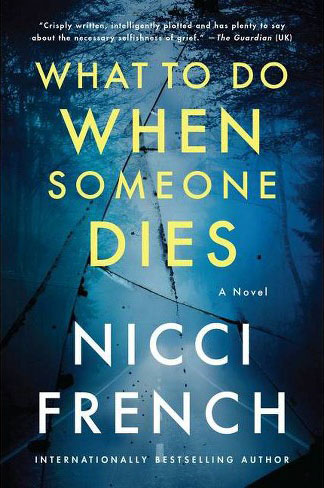