What Happened That Night Deanna Cameron (Review by Stacie Kitchen) 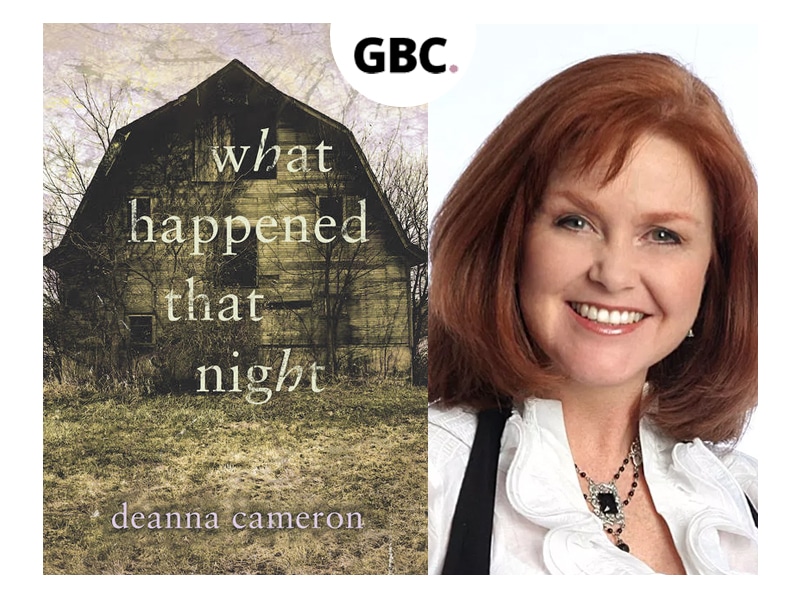 What Happened That Night is absolutely an enthralling novel. It was a book that I didn’t want to put down as I was desperate to unravel the mysteries behind Griffin Tomlin’s death. When What Happened That Night begins, you feel like you already know the story. You know why Clara’s sister Emily murdered Griffin. But you are wrong…mostly.

The novel starts after Clara finds out that her neighbor Griffin has been murdered, and her sister has confessed to her that she was the culprit. The novel then goes back and forth between modern day and the events prior to Griffin’s murder. Clara believes that the secret she had shared with Emily about her relationship with Griffin is the major reason Emily felt forced to murder Griffin. Deanna Cameron includes many twists and turns to this novel that keep you reading more, anxious to see what mystery you may solve next.

While the mystery, suspense, and the unpredictability propelled me to read this book in just a few sittings, the actual genius of Deanna Cameron is really in the human subjects she touches upon. The author has a way of making very difficult subjects like rape, murder, drugs, and speaking out to your friends when you think they are being harmed, very relatable and approachable. It reads like a young adult book, but the story is something that I think everyone in any age group would benefit from reading. What Happened That Night answers major questions like who do you tell a secret to if you think no one will believe you? How are you supposed to act after a traumatic experience? Who can you trust? What if you can’t talk to your parents, the police, or even your friends about trauma that you have suffered?

There are places in this novel that are mentally difficult to read and handle. At the same time, there are so many emotions and relationships that exist in this book that are so relatable and mind-opening that I feel everyone would benefit from reading this novel. 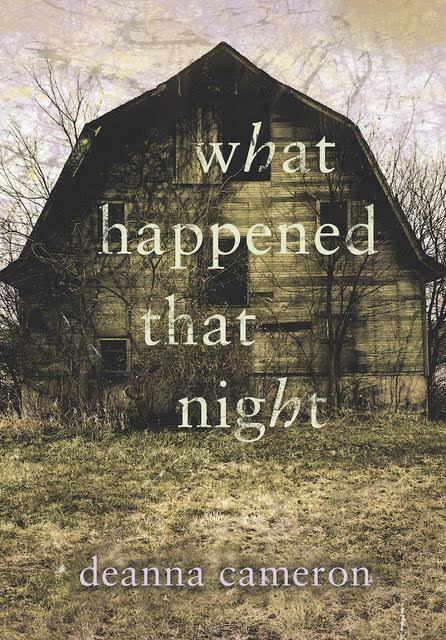