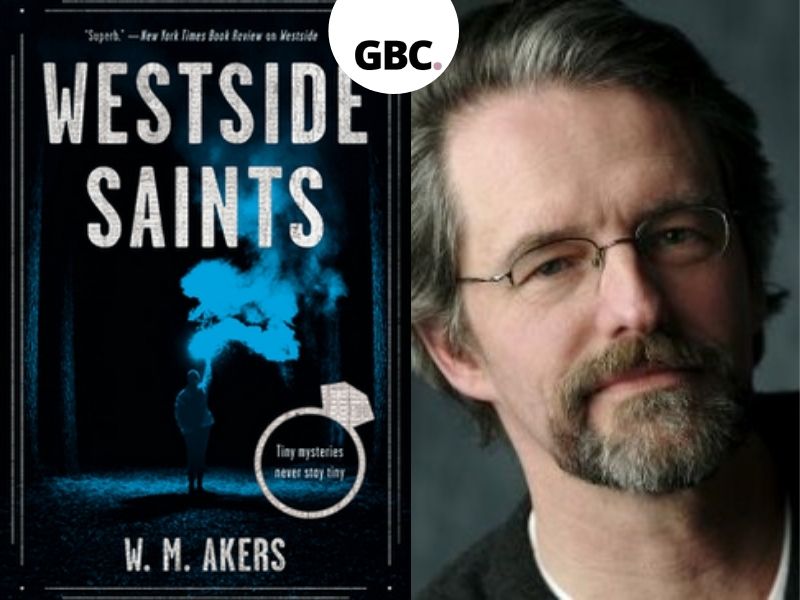 Westside Saints is a historical mystery that takes place in 1922 and 1888 on the Island of Manhattan in NY. Gilda Carr takes us on another tiny mystery that uncovers more corruption, secrets and a sprinkle of fantasy. In this continuation to the Westside series you will learn more about Gilda and get more insight into how she became the rough cynical woman that she is. Gilda grows as a woman, a daughter and an investigator in this sequel of her life as a Private Investigator.

I felt the story took a bit of time to get rolling but once it did I was thoroughly intrigued with the journey W.M. Akers was taking me on. I really felt like I was right alongside Gilda as the mystery unfolded. Considering there are several references and mentions of events that took place in the first book you do feel a bit left out but it doesn’t destroy the story or discourage you from continuing on. I was apprehensive to start a series on the second book but once I got into it I couldn’t stop reading. Some may not enjoy the story as much as a stand alone book so I still recommend reading Westside first.

I believe that W.M. Akers did a fantastic job of creating characters that fit well into their worlds. The Westside is described as hellish and deprived and all of the prominent characters seemed perfectly described for having grown and developed in such a place. Without spoiling the story I had a profound reaction to a couple of moments in this book. Imagine thinking you know someone well but then you get a closer look at a part of their life before you knew them. Would your opinions be restructured or confirmed? How would that change your perceptions of people and situations? There were some real thought provoking moments and scenes in this book that really surprised me. I had several ‘oh wow’ moments and I love a book that does this. 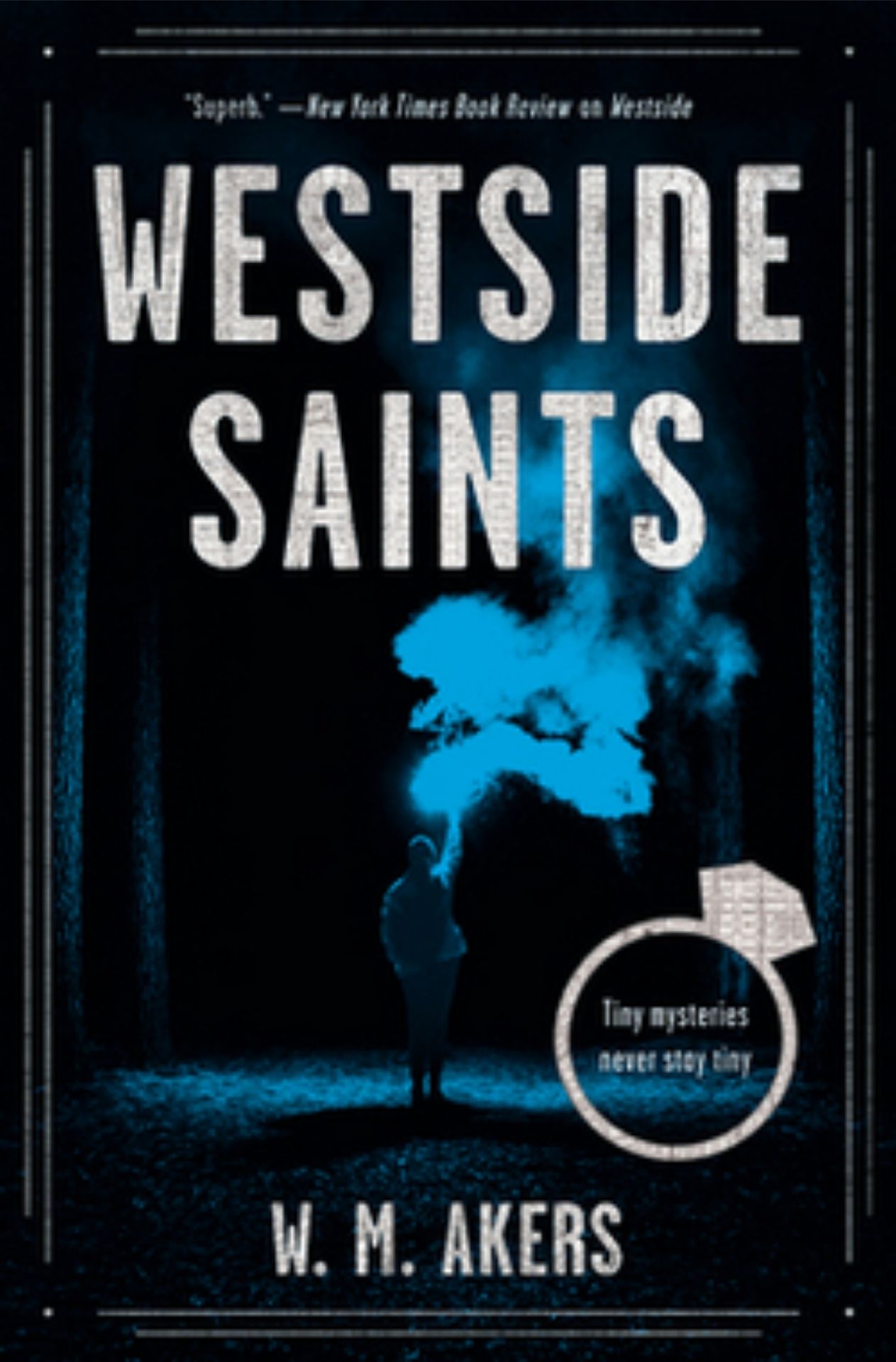