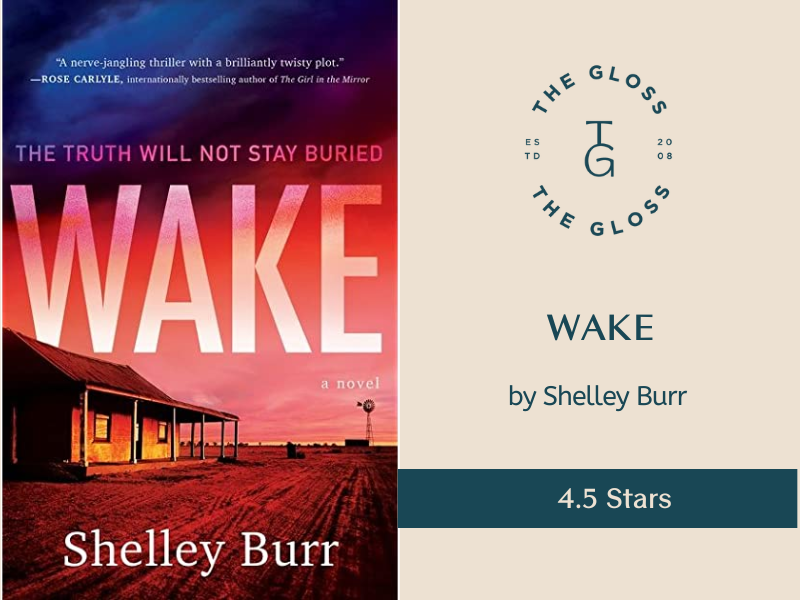 Set in a small Australian outback town, Wake is a suspenseful mystery from start to finish. Wake is a cold-case within a cold-case style mystery. Mina McCreery’s whole life has been consumed by the disappearance of her older sister Evie. Evie McCreery’s disappearance gained national attention. Their mother, Beverley, made sure Evie’s case was always top of the news cycle. She did interviews, wrote books, and led support groups to try and find out what happened to Evie. Mina, years later is still living under this shadow and is pretty much a self-enforced hermit so that journalists and true crime fans leave her be. She will leave her family’s farm only to pick up supplies or visit her friend Alanna who has suffered a similar experience. Alanna’s sister Christa also went missing as a young girl and has never been found.

Lane Holland is a private investigator with a niche for finding young missing girls. Intrigued by the large reward money for finding Evie, Lane comes to Nannine to try to solve the case. Met with obvious disdain as being yet another investigator in the case, Lane struggles to get anyone to talk to him about the night of the disappearance. Lane persistence pays off and slowly he unravels some clues that the police have missed years ago. As the book plays on, you learn Lane may have more skin in the game than just the reward money. How is he really involved with Evie’s disappearance?

Wake was surprising for me. I kind of anticipated it to be just another cold-case novel, but it exceeded my expectations. There were many deeper layers to this story, and Shelley Burr did a great job unraveling each piece little by little. At each turn of the book, new clues are given so it really felt like a real-life investigation. Despite their “flaws,” Lane and Mina were very likable characters with strong backstories. Their paths in the story made sense based on their personalities and lives which strengthened how the plot panned out. Great slow burn thriller with multiple embedded mysteries! 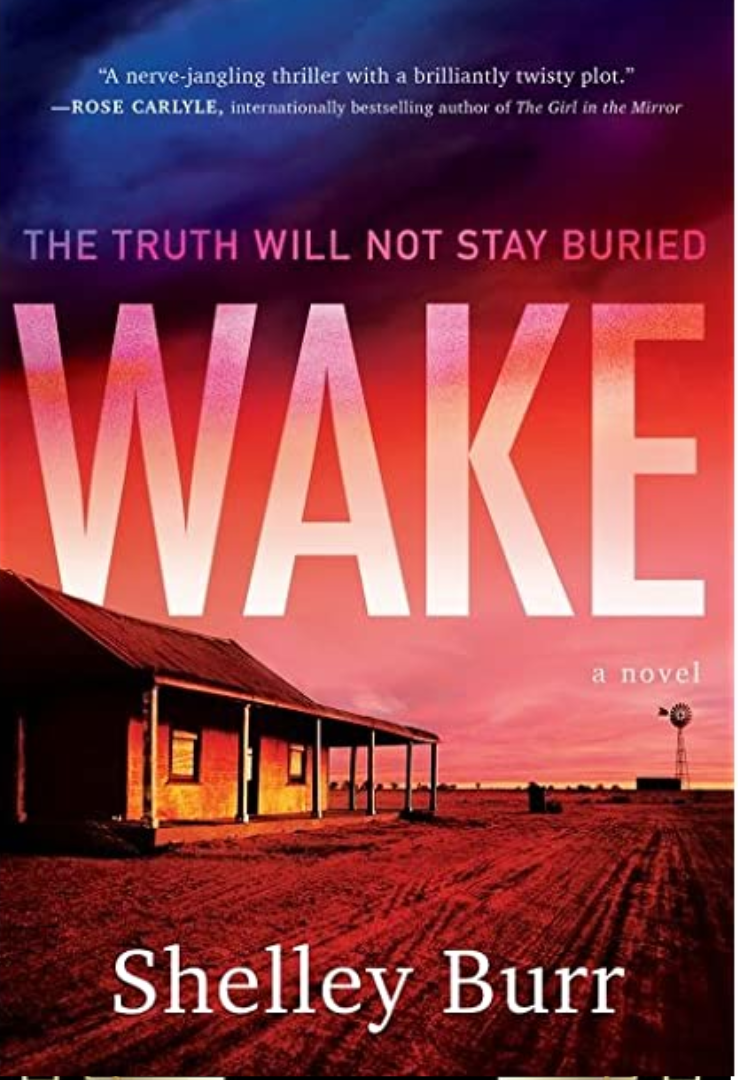