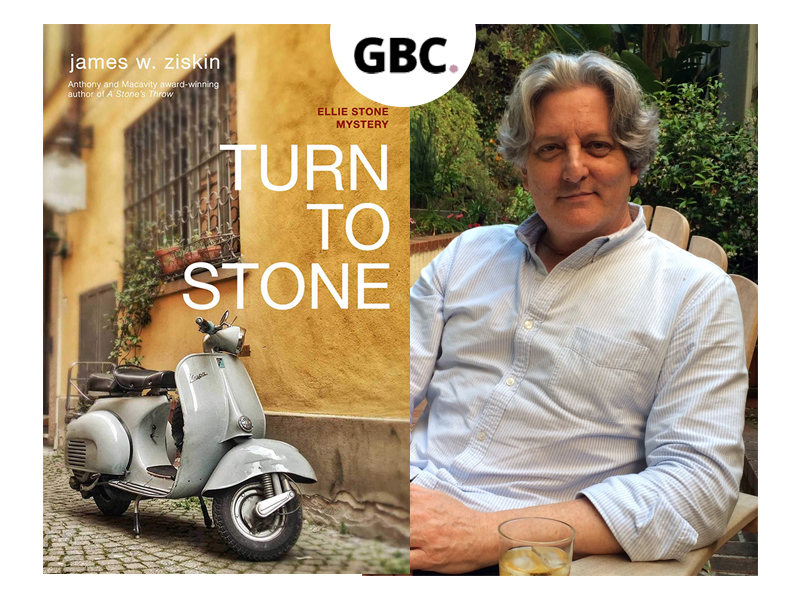 
Reporter Ellie Stone is in Florence, Italy to attend a conference organized to honor her late father’s academic contributions. But the conference gets off on a rocky start when the main organizer is found floating in the Arno river, quite dead. Curious to a fault, Ellie can’t help but question the nature of this sudden death – was it a murder, a suicide or a simple robbery gone awry? When the conference attendees are quarantined in a villa in the picturesque Tuscan countryside on suspicion of measles, Ellie decides to get to the bottom of this mystery once and for all.
This book by James Ziskin is the seventh book in a series featuring amateur detective Ellie Stone. However, the book is also completely readable as a standalone and I thoroughly enjoyed it. The book is written in first person from the point of view of the protagonist Ellie Stone. In particular, I was very impressed by a male author writing a strong, believable female character. There is none of the prejudice and sexism that usually seeps through. Ellie is bold, curious, opinionated and perhaps a bit too fond of tipple. In short, she is everything a woman in the 1960s (and perhaps even today) was discouraged to be. She is immediately underestimated and stereotyped on the basis of her gender, a fact she proceeds to milk to her every advantage.

With exemplary skill, Ziskin paints a spectacular image of the Florence and the surrounding Italian landscape. Even more irresistible are the mouth-watering descriptions of the mounds of fresh Italian food that Ellie manages to put away each day. From the calzione to the rigatoni to the panna cotta, I was hungry the entire time I was reading this book.

Ellie’s summer revelry in the idyllic Italian countryside is not only marred by the mysterious death of the conference organizer but also clouded by the distant echoes of Italy’s fascist past. Under Benito Mussolini’s dictatorship, Italy was a fascist state for about two decades – twenty years of terror for people considered less than equal to others. With Ellie grappling with the fallout of events set in motion during this era, the author slips in a dire warning, relevant more than ever amidst today’s political turmoil. 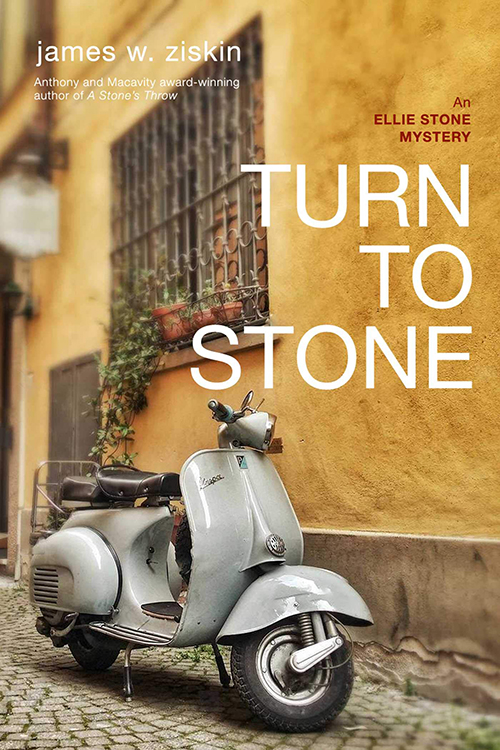