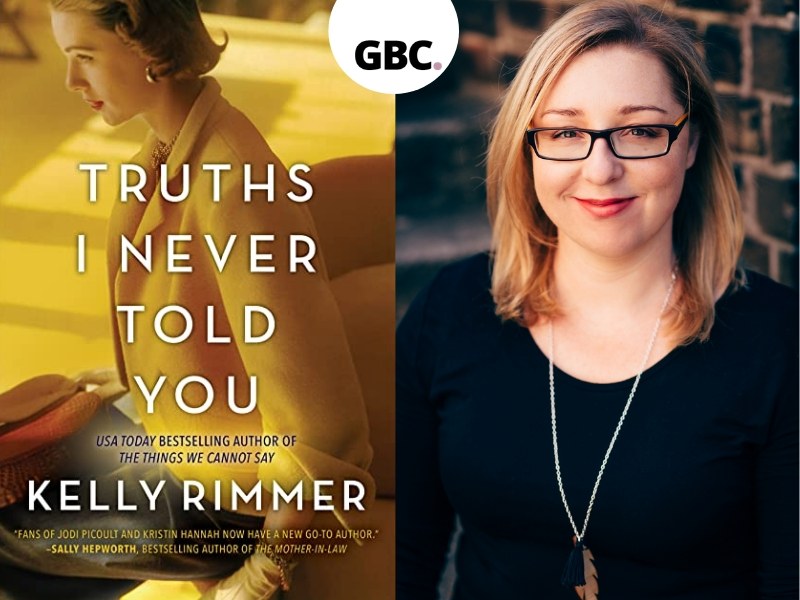 When Beth Walsh is tasked with cleaning out the attic at her father’s house, she sees it as nothing more than a way to distract her from her own problems. However, when an unexpected discovery leads to family secrets she never knew existed, will Beth be able to use them as healing for her own life while learning where her own demons come from? Kelly Rimmer’s new book, Truths I Never Told You, is a remarkable story that deals with issues that are often times considered taboo. From post pardem depression and dementia to abortion and the sterotypical role of women, this book will shed light on the importance of communication and the need for support.

Beth is the youngest of four siblings and when she battles with the unexpected emotions of having a baby, she starts to feel inadequate and withdraws herself from her family. Trying to be the mother she’s expected to be, Beth embraces the only memories she has of bonding with her mother when she was young. With her father now approaching the end of his life, Beth wants nothing more than an escape when she volunteers to clear the attic. Beth discovers paintings and letters she never knew existed and that may have clues about her mother as well as her childhood. Uncovering a newfound “version” of not only her childhood but also her parents, will these paintings/letters be the missing piece that Beth so desperately needs to find her old self again? Or will they only add to her already fragile emotional state?

I loved this book for so many reasons and the only reason I didn’t give it 5 stars was that I felt it started a little slow. However, after getting through a few chapters and understanding the background, it was a very hard book to put down. Flipping back and forth from two perspectives (Beth in the late 1990’s and her mother in the late 1950’s) was so interesting to read as the story all began to unfold. Looking back, I honestly can’t imagine this story being told any other way. The women in this book are so easy to identify with as they figure out how to deal with the emotions/issues that so many of us can relate to. I was a fan of Rimmer before this book and am even more now, if that’s possible! 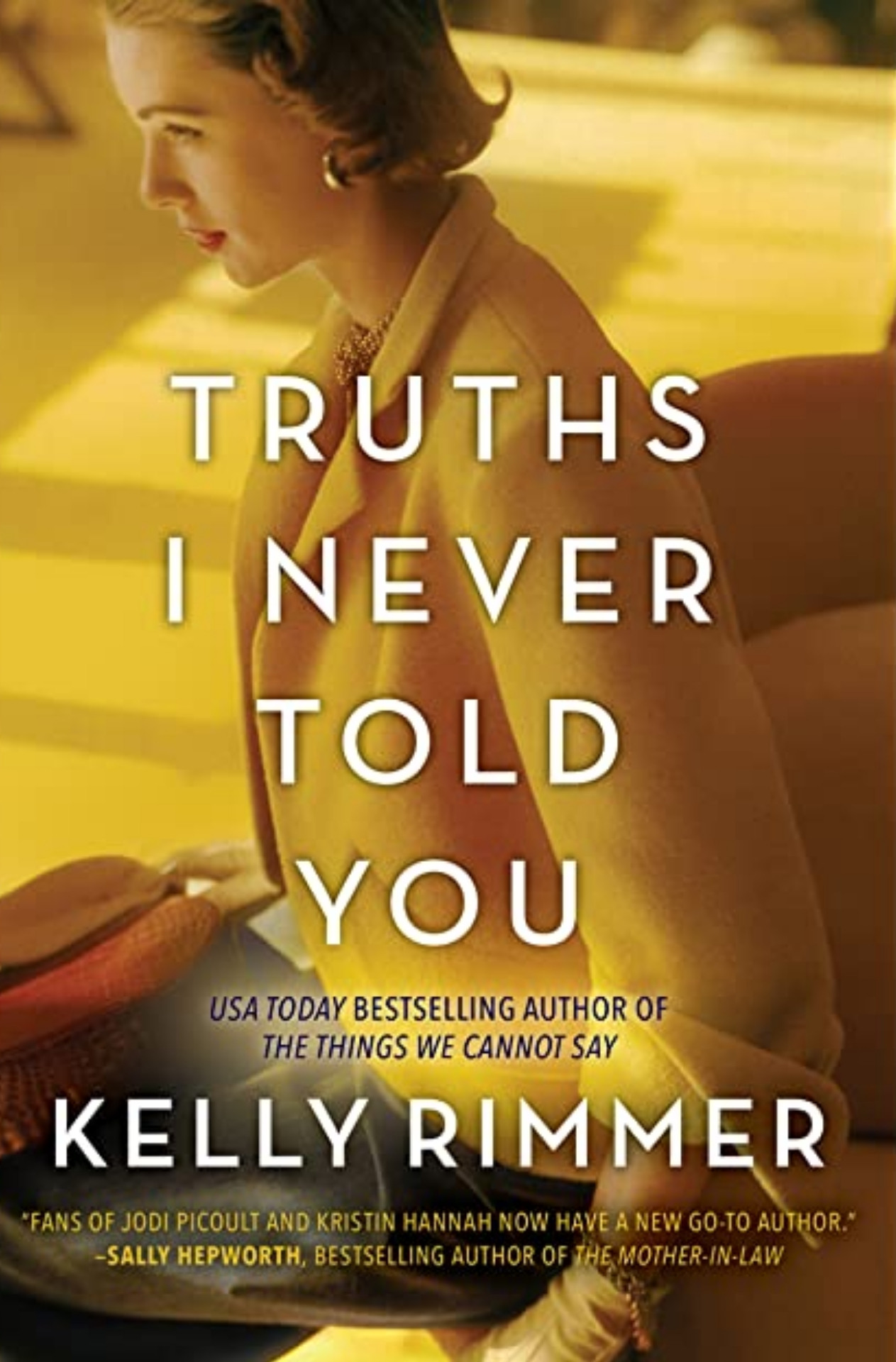