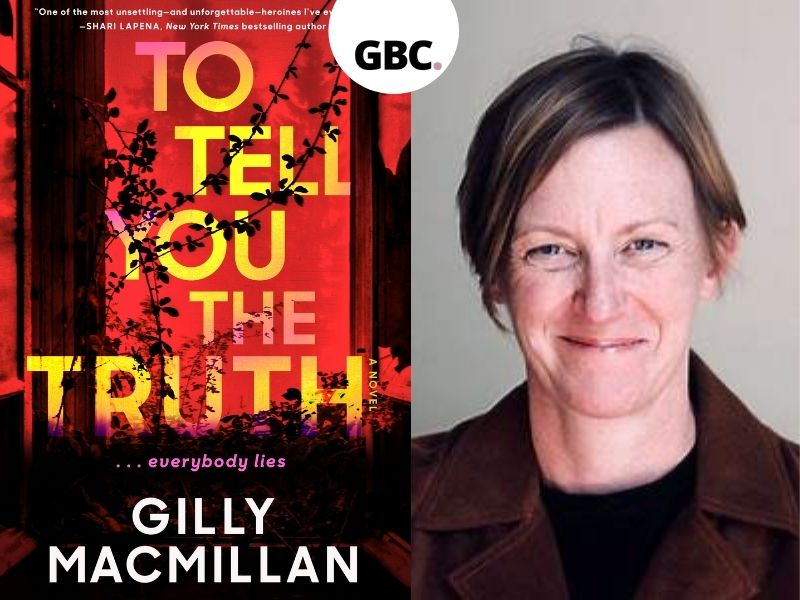 This is a gripping psychological thriller that will make the reader wonder what the heck is going on. It got me hooked for sure, because I needed to know how it would end. The only reason why I didn’t rate it higher is because I thought some parts were a little bit all over the place. The chapters switch between past and present, which is something I really enjoy in a psychological thriller. However, the “present chapters” were a little confusing and chaotic.

Lucy is a best-selling author. Her mystery books have detective Eliza as the main character and people are obsessed with her. What people don’t know is that Eliza used to be her imaginary friend when she was a kid and she never really stopped listening to her voice. She became so real that she actually sees Eliza everywhere. Lucy decides to kill Eliza in her last book – for reasons that will be unveiled throughout the story – but this decision makes her life fall apart. Her agent doesn’t accept it and they don’t want to publish a book that doesn’t have Eliza in it.

Dan is Lucy’s husband and he is a failed author living on Lucy’s fame and fortune. He is the only person that knows about Lucy’s dark past. When she was a child, she took her three-year-old brother Teddy to a forest in the middle of the night to watch a pagan group partying around a big fire for the summer solstice. Lucy had a hideout that she often went to in the forest and she left her brother there for a few minutes so she could watch the fireworks. When she went back to the hideout, Teddy wasn’t there.

Lucy’s agent convinces her to write another book with Eliza in it. Her husband Dan has the brilliant idea to buy a house right next to the forest where her brother went missing because it might inspire her – what the heck, Dan?

She reluctantly moves to the new house and a few days later, Dan goes missing. Lucy thinks Eliza is to blame. But she’s only a product of her imagination – isn’t she?

This is the first book I read by Gilly Macmillan and now I’m curious about her other books. I liked the general idea of this book but I had a lot of issues with the disorder and the conclusion didn’t really work for me. 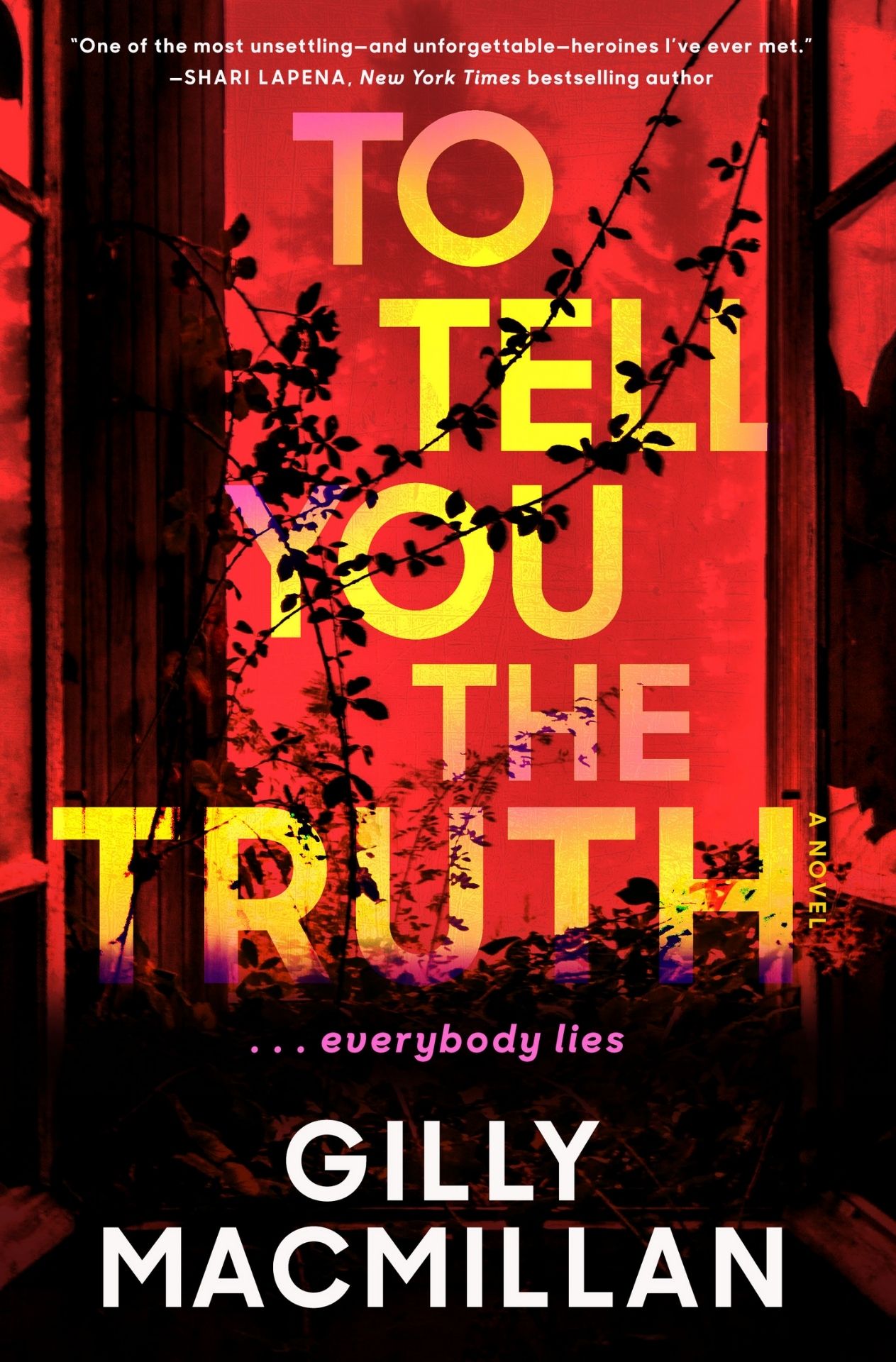