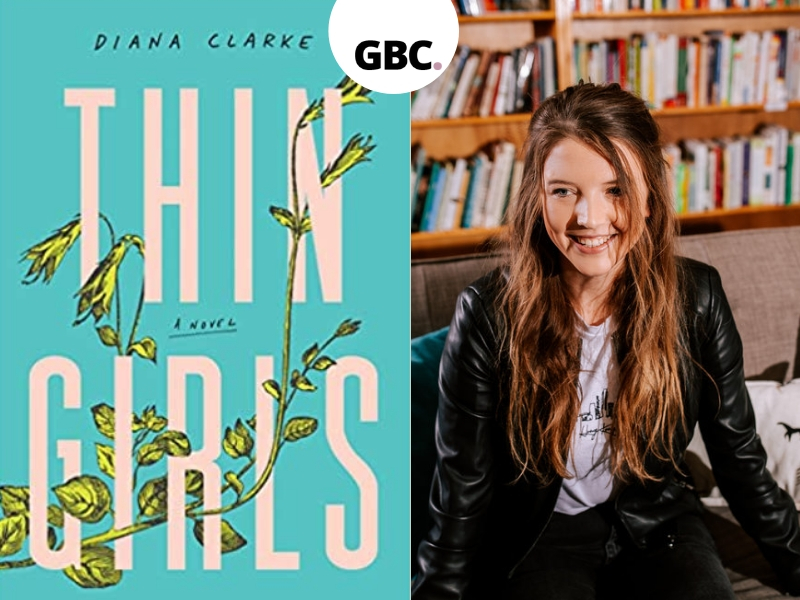 Self-acceptance. Do you accept yourself? Do you like yourself? Is there something you are hiding from the world and afraid to admit; are you harming yourself stowing away this secret? This idea of self-acceptance is the underlying theme of Thin Girls by Diana Clark. I doubt you’ve read a presentation of it like this though.

This book is stunning. It approaches several difficult topics with such grace. Thin Girl tells the interpersonal story of twin girls, Lily and Rose. Jumping around in time you learn bits and pieces about the girls and how life has caused some damage along the way. Lily, one quickly finds out, is in a disordered eating rehabilitation facility. It’s hard to say if she is ever doing well. This story follows her anorexia, how she’s hurt herself, the people around her and most of all her twin, Rose. But Rose’s life is not an easy one either. Rose has her own self-destructive habits, dating the wrong man, compensating for her sister, etc. In the end, the girls are two sides of the same coin – growing up with the same dysfunctional family – just handling it differently.

This was a book I had to take in bit by bit, too much too soon, and it was overwhelming. Too much for me to handle at times. These girls felt so real to me; their darkness felt tangible. It’s the kind of story you wish you could shy away from, but know that it’s so vitally important. Just because it’s not my story doesn’t mean it’s not the story of thousands of other women. Some who have courageously been able to tell their stories to the world and some still trying to summon the strength. I really enjoyed this book. It was beautifully and creatively written and should be considered required reading for women everywhere. 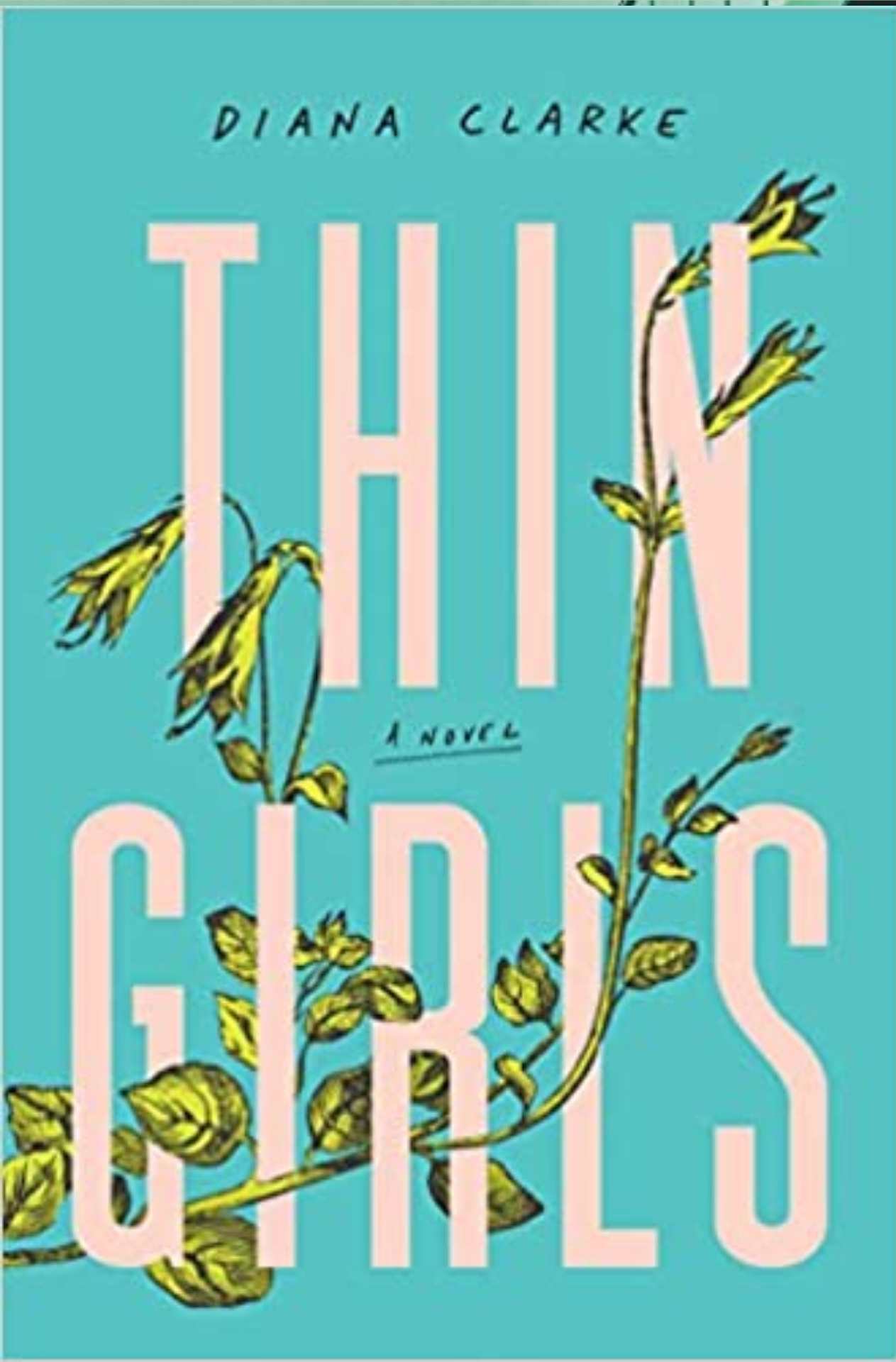