Then She Vanishes by Claire Douglas (Review by Julie Ramhold) 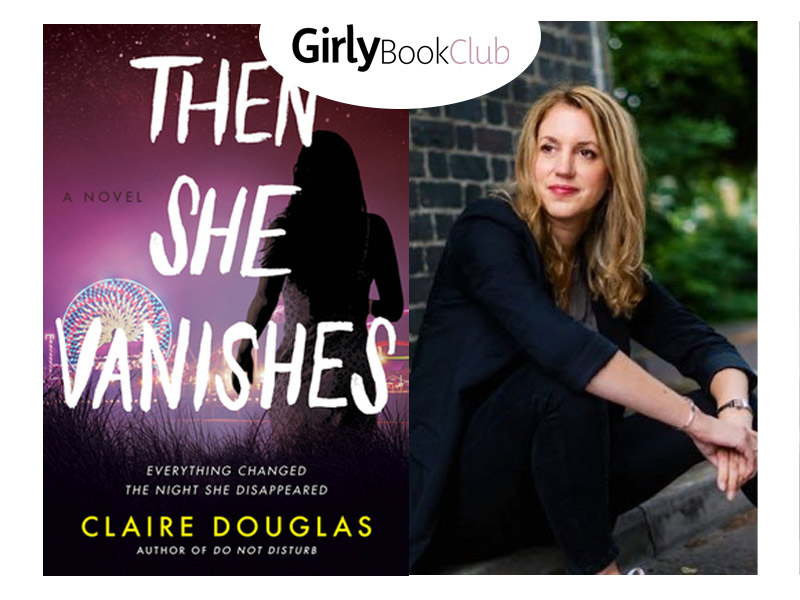 
I’ve always heard that a book’s first sentence needs to be able to reel a reader in and make them unable to put it down. Considering the plot of Then She Vanishes, it’s pretty obvious that the first line of “I feel calm as I watch the sun rise behind the row of ice-cream-colored houses.” It seems innocuous enough, but then the second sentence moves straight to how a murder is about to happen. And from there, the book is off and running.

This book does an excellent job with pacing, and definitely lives up to the description of a page-turner. There are chapters from different POV, but they’re mostly Jess, our lead character who’s the reporter investigating what seems to be a random double homicide committed by her old best friend. The other chapters are from her friend’s mother’s POV, Margot. And then we also have some chapters from 1994 sprinkled throughout showing what was going on during the summer that Heather’s sister, Flora, disappeared.

Sometimes I’m not keen on different points of view in a book, as the characters can be hard to distinguish if they’re not well fleshed out. But that isn’t the case here – Douglas does an excellent job of depicting all the characters, even the supporting ones, as three-dimensional people rather than just stereotypes to serve a purpose. Even an abusive partner, who we barely interact with, has a distinctive personality.

From the beginning, we’re fairly certain that Heather has killed the two victims, but we don’t know why. And that’s what everyone wants to know – what could push a seemingly sweet, caring housewife to commit such a heinous act? But there’s more to Heather than meets the eye, and the secrets definitely come out. Even so, I was still unsure right up until the very end what the motive was. But when it’s revealed, it’s a solid one. The victims had no redeeming qualities.

Interspersed with the main mystery of why (and to some degree if) Heather did what she did is another one – who’s stalking Jess? She’s moved to Bristol with her boyfriend after a scandal in London basically ruined her career there, so she suspects it’s someone from her previous life. But it becomes clear that there’s more to it than that, so in the latter third or so of the book she’s pulling double duty trying to track down information about the homicide victims and figure out who’s following her. It may sound like there’s a lot going on – there are some red herrings for sure, as every good mystery has – but it’s a clean, concise plot that comes together nicely and makes total sense in the end.
All in all, this is a solid mystery read and anyone who loves a good thriller should pick it up. 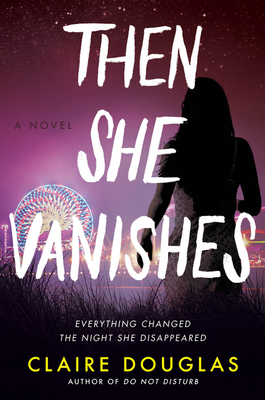