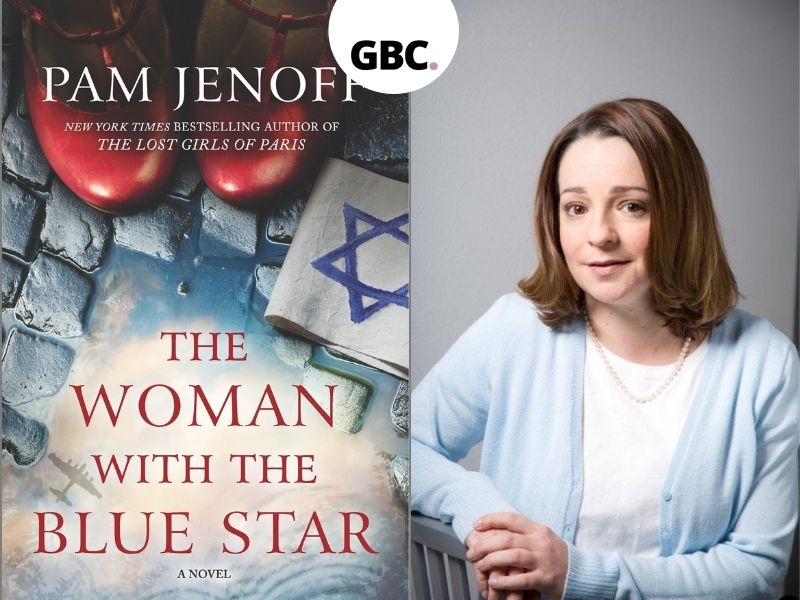 It’s 1942 in Kraków, Poland. 18 year old Sadie Gault has been forced into the Jewish ghetto with her mother and father due to the increasing restrictions enforced by the Nazi occupation. Their living conditions are cramped and food is scarce as the Gaults live among several other families. When Sadie wakes one night to hear the Nazi’s outside issuing an ‘aktion’ (the sudden unannounced arrest of large groups of Jews to be taken from the ghetto to camps) her already upside down world is changed forever. Before the Nazi’s can get inside, Sadie’s father quickly ushers Sadie and her mother into their downstairs bathroom. He surprises them both by moving the toilet aside and revealing a large hole that descends deep into the ground. After dropping down into it and sealing themselves inside, Sadie and her parents are confronted with what will become their home for the indefinite future: the dark, wet and filthy sewer system that runs underneath Kraków.

On the other side of the city in a more affluent part of town, a 19 year old Polish girl named Ella ventures outside to buy fruit for her step-mother. She purchases some cherries and eats a few on her walk back, stopping briefly to toss one of the pits into a nearby sewer grate. In a moment that can only be described as fate, Ella looks down into the sewer just as Sadie is looking up through the grate. Despite the initial shock, the two girls strike up a brief conversation. Sadie’s loneliness and Ella’s compassion end up creating the foundation for another secret meeting and an unlikely friendship slowly forms. Ella begins bringing Sadie food and tries to offer help in any way she can. But as WWII rages on and the streets become more and more dangerous, the girls’ visits become riskier to maintain.

Inspired by real life events, The Woman with the Blue Star is a breathtaking story that explores the most crucial elements of humanity under the most horrific of circumstances. The most powerful component of this novel is Pam Jenoff’s ability to write about the complexities of hope and despair and how both of these feelings can exist in a person simultaneously. Sadie and Ella both witnessed some of the worst things humans can do to one
another, yet they still found a way to experience small joys and visions of a better future. At one point in the book, Sadie’s father says: “Freedom is where you find it” which I found to be a perfect summary of the hope these characters created. This in contrast to the cruelty of the war
was a powerful ode to just how deeply complex and resilient humans can be. 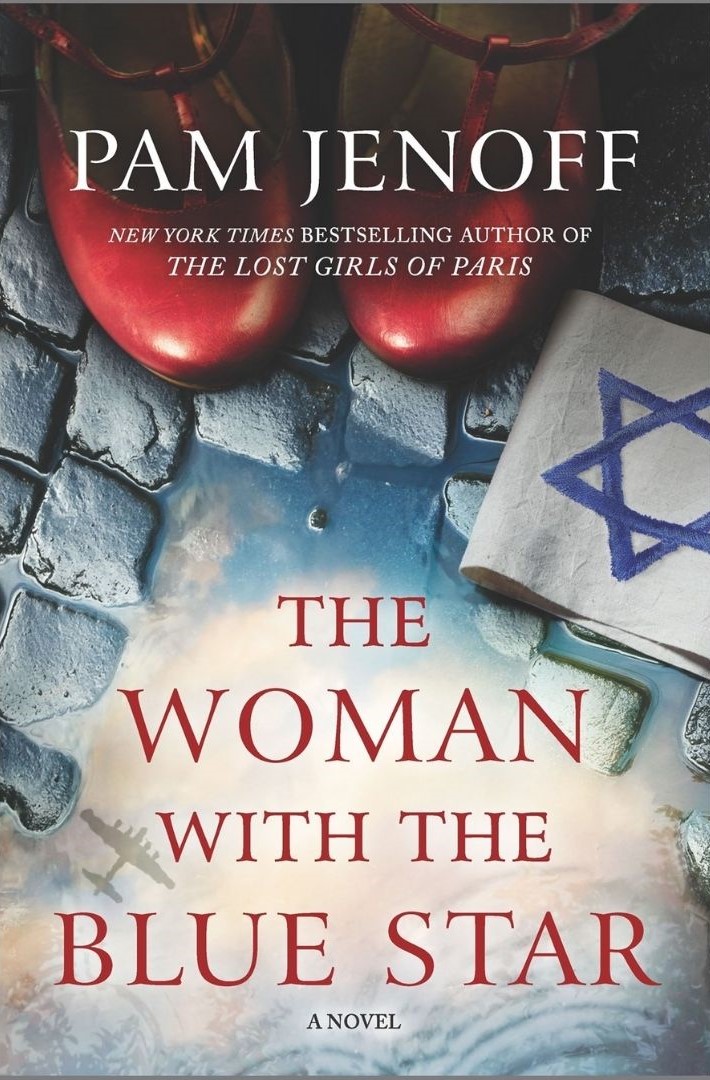