The Wife Stalker by Liv Constantine (Review by Bruna Looby) 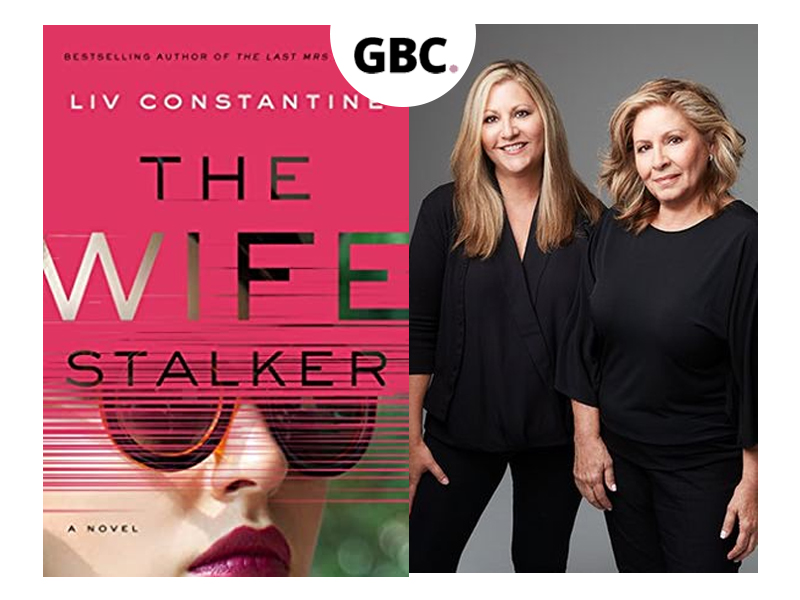 
I absolutely love a thriller with an unexpected end, and the last chapter of this book had plot twist on top of plot twist – literally until the last sentence. That’s exactly why I loved it.

The authors did an amazing job developing the characters. They’re remarkable, but irritating, and I was so angry with them all the time. But of course, everything has a reason and we learn about the character’s past throughout the story.

Joanna and Leo are going through a rough patch. Leo has been depressed lately and Joanna is doing everything she can to lift his spirits. She recommends a meditation class at a rehabilitation center. That’s where he meets Piper – a beautiful, fun, and friendly woman. They immediately feel attracted to each other and from then on, Joanna’s life turns into a living hell.

Piper is a mysterious and determined woman and in no time, she takes Leo away from Joanna. But Piper wasn’t expecting that Leo’s son Stelli was going to get in the way. He doesn’t accept that Piper took his mom’s place and he does everything he can to get back at her.

Meanwhile, Joanna is doing her best to find out about Piper’s past. After all, it’s very strange that she can’t find anything about Piper online, even though she’s such a successful business woman. It turns out Piper changed her name. She’s been married twice and both her husbands died in mysterious ways.

It all seems very obvious. Crazy ex-wife obsessed with the new Mrs. that took her place; husband that doesn’t believe when his ex-wife tells him she’s crazy. But you’re in for more than just the obvious!

I was hooked and on the edge of my seat the whole time, and when everything was finally explained in the last chapters, I was so shocked! I knew something crazy was about to happen, but I did not expect the ending at all! I highly recommend it! 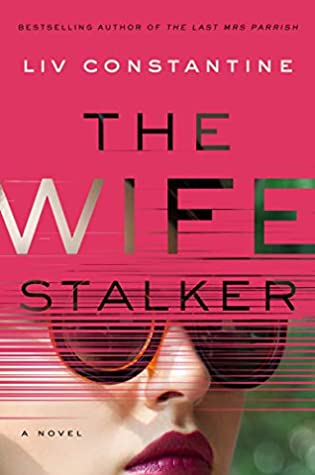