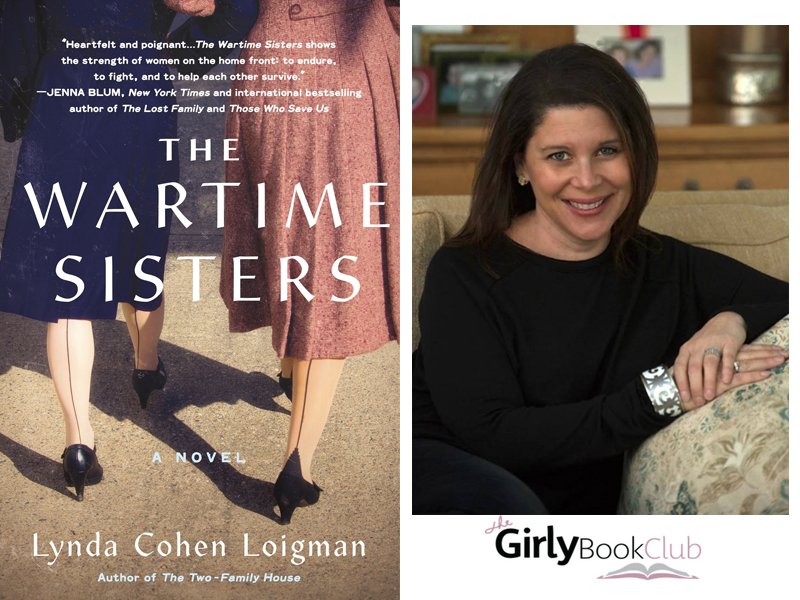 Historical fiction seems to be one of the most written genres at present, with World War II related historical fiction being the predominant time period/setting. The Wartime Sisters is included in this number, however in a unique setting from any story I have read around this time period. If you are a fan of The Nightingale then you are likely to enjoy this story, in my opinion.

The Wartime Sisters takes place in Springfield Armory during World War II and tells the story of two sisters with a tumultuous relationship, to say the least, but also of other women who worked and lived in this armory during the war. Ruth and Mille could not be more different and for that their relationship has never been easy. This story, told from alternating perspectives as well as frequent flashbacks, shows the mistakes and regrets we have, and how they shape are present.

One of the most interesting parts of this novel, in my opinion, was the author’s note after the story ended in which our author talks about growing up near the Springfield armory and being captivated by the story of the women who worked there. The author discusses how she visited the armory and was able to hear recordings of interviews with former employees and armory residents, which inspired her to write this story. 43% of the employees were women, which I found to be fascinating. In my opinion, historical fiction is so engrossing as not only is it a great story, but there is real history behind it as well. I would highly recommend reading The Wartime Sisters because not only is it a great story, but it gives insight into a part of the world during World War II that you may not have encountered in a book before.