The Warsaw Orphan by Kelly Rimmer (Review by Missi Gwartney) 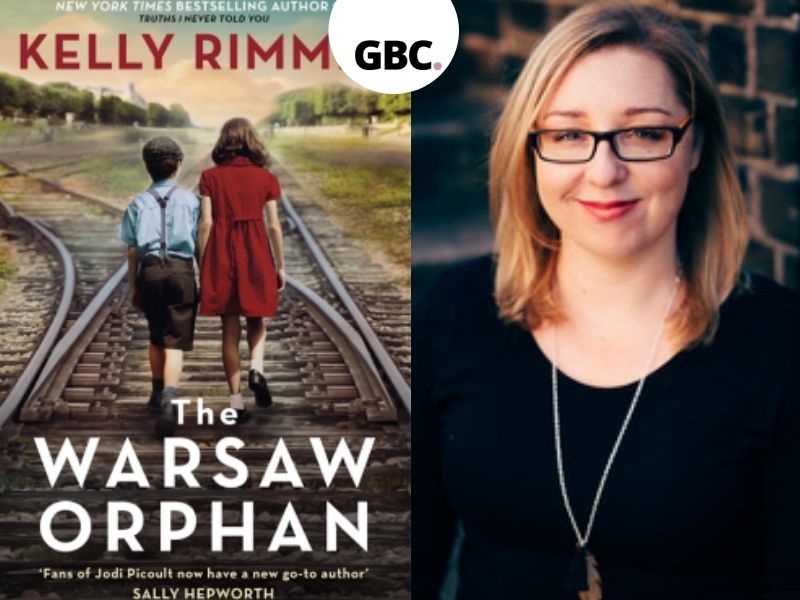 With the vast number of WWII themed books available at our fingertips, it is sometimes hard to find one that may be “different” from something we have read before.  This is especially true for me since this genre is my absolute favorite and I cannot seem to read enough about this particular time in history.

However, when I came across Kelly Rimmer’s new release, The Warsaw Orphan, I knew I was in for a treat from the very first page.  Rimmer not only chooses Poland for the setting of this story but also allows the reader to view the war through the eyes of two young adults/teenagers.  These two components (which are different from my usual WWII reads) combined with Rimmer’s fantastic storytelling ability make this book easy for any reader to get lost in. Relatable characters intertwined with themes of hurt and hope, loss and love along with anger and forgiveness gives the reader another avenue to witness the cruelty and almost impossible survival that we all know too well for this time period.

Roman Gorka’s family now calls the ghetto region in Warsaw home.  While he struggles to adapt to this new way of life he is driven by a deep love for his family and country.  When he seems to lose the last of his hope, the anger is too much, and he knows there is more fight left in him.  However, will his desire for justice and his reckless behavior allow him to survive and fight for more or will the darkest part of him control what happens next?

Elzbieta, also called Emilia, is no stranger to the devastation and loss that this war has created.  With her parents trying to keep her “protected”, she longs for something more and to be a part of something bigger. Coming face-to-face with the realities of war, she dives into the world of secrecy and bravery that will change her forever.  But with this change, Elzbieta has no idea how much risk is involved and what this means for her future.

When Roman and Elzbieta’s paths cross in the ghetto, they seem to be from two entirely different worlds even in the midst of the same war.  Making the most unlikely team, they will learn to depend on and trust each other if they are going to make it through.  However, with Roman’s dangerous actions and Elzbieta’s family at risk the decision to part ways comes at great cost and neither can predict what the future has in store for them. Will Roman and Elzbieta survive not only the war but each other or will it simply be too much to overcome?

I have been a huge fan of Kelly Rimmer since I read All the Things We Cannot Say a few years ago and this book did not disappoint. Rimmer has an incredible talent of drawing the reader in and making the story so real that you feel you are living it right along with the characters.  Character development in this story is second to none and I loved the growth and maturity shown through both Elzbieta and Roman as the story moves forward.  While I know that the end result of this time period was so horrific for so many (and Rimmer does not negate that), I couldn’t help but also find hope and relive the courage of so many as well while reading this book. Would I have been able to be as strong?  Would I find the hope and strength needed for survival?

I would absolutely recommend this book to historical fiction fans but also to anyone who enjoys a refreshing tale of the power of hope, love, and survival during one of the darkest times in history. 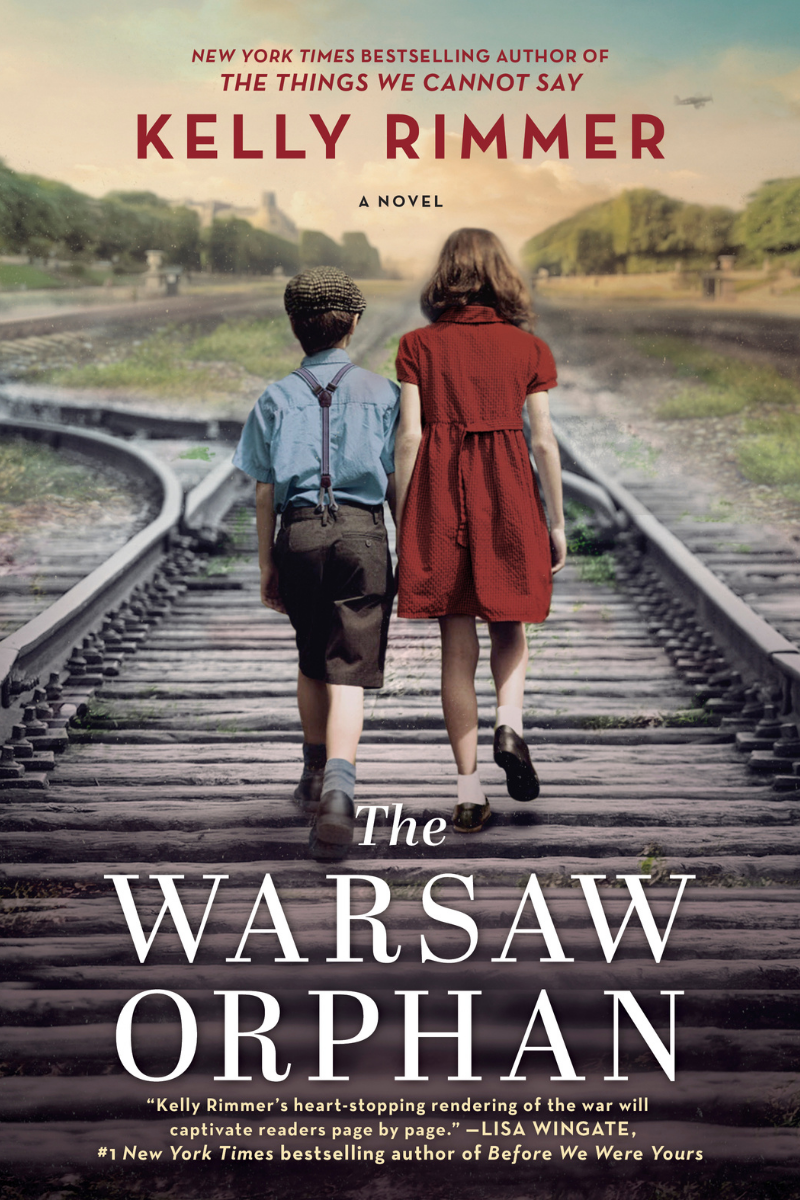