The War Widow by Tara Moss (Review by Emilie Streich) 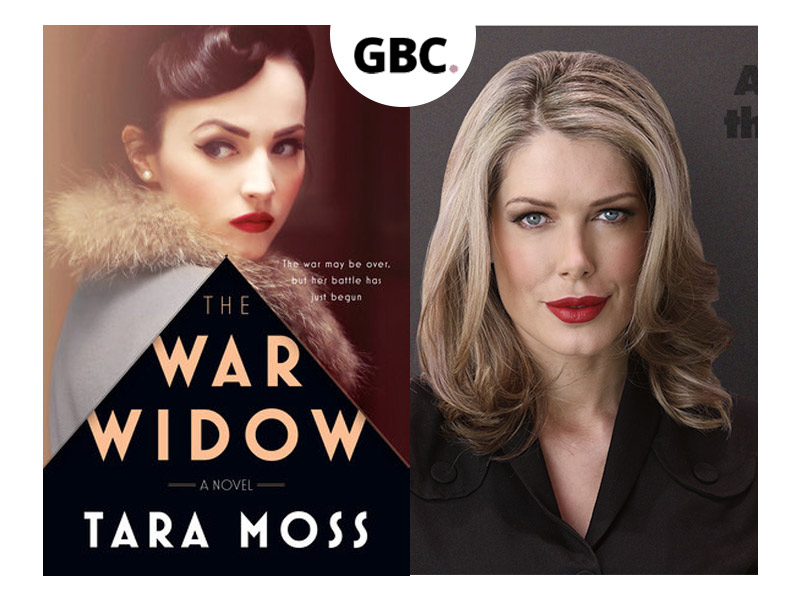 Tara Moss’ The War Widow takes place shortly after WWII, as Australia adjusts to the trauma and societal changes wrought by war. Heroine Billie Walker chased dangerous leads across Europe as a journalist during the war, but like many women, she was pushed out of her field after the war to accommodate returning (male) soldiers. Determined to make her own way, Billie takes over her late father’s private investigations office. We learn that as a war journalist, Billie partnered–professionally and maritally–with a photographer named Jack. Jack disappeared, presumably dead–hence the title of the novel. The plot begins when Billie’s PI practice is tasked with finding seventeen-year-old Adin Brown, who suddenly disappeared and whose parents insist that he is no runaway. Billie doggedly pursues the missing young man and eventually uncovers something much more insidious than she could have imagined.

After reading The War Widow, I was struck by how ill-fitting the title was. “The War Widow” aligns itself with a trend in publishing that identifies the female main character by her relationship to someone else–often a man (e.g. The Time Traveler’s Wife, The Madman’s Daughter). The novel, however, is unexpectedly progressive in spite of its title; Billie and her search for Adin, and by extension her burgeoning career, are the focus of the plot. Although Billie misses Jack, his absence does not consume her thoughts, and she is moving on with her life. I expected at least a subplot in which her mysterious late husband would reappear, somehow connected to a great conspiracy to be uncovered. This doesn’t happen, and although we see some romantically charged moments between Billie and other men, these are no more than reminders that Billie is not beholden to a past love.

All in all, The War Widow is an enjoyable novel with plenty of twists and a surprisingly dark conclusion to Billie’s investigation. Billie, and her story, are much more than a woman who lost her husband. 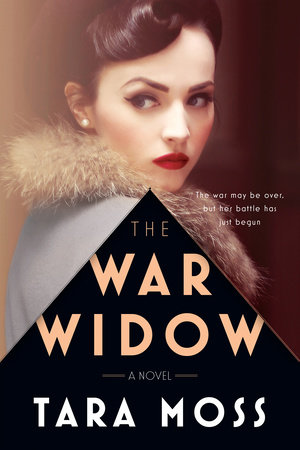