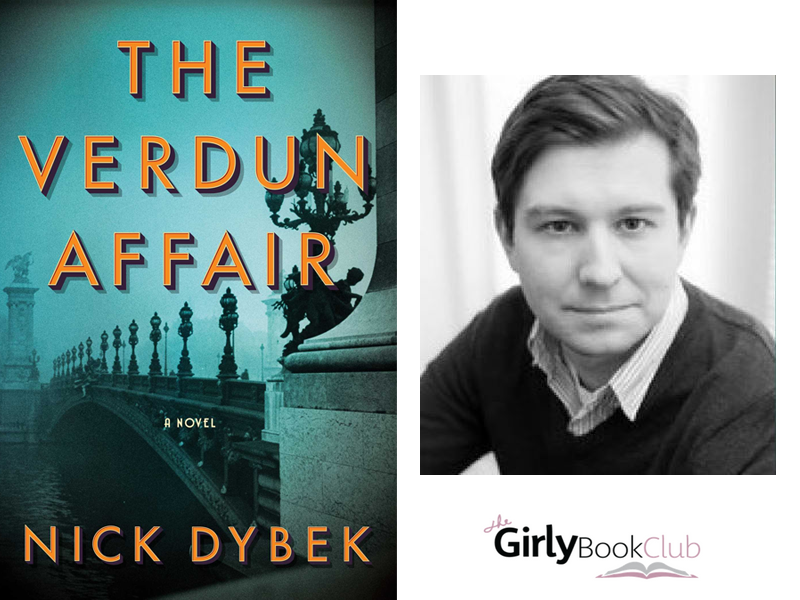 The Verdun Affair is a story following a man named Tom and a woman he had an affair with, Sarah, in Post-World War I Europe. The novel was very descriptive, and the setting was incredibly believable. As I read how detailed and seemingly historically accurate this novel was, I could tell a lot of hard work went into it. That part of The Verdun Affair was particularly well done. The way it was crafted around the era following World War I was phenomenal, as it showed a side of history after the War that many haven’t seen in other works–the wives, mothers, and families of men who never made it home and were never found, dead or alive. However, the story of the affair and the connection between Tom and Sarah fell short of my expectations.

Sarah, as a character, was intriguing and believable. She showed signs of having anxiety and demons that no one would know by only looking at her. It was clear that men everywhere found her attractive, but she was so deep within herself, in part because of the loss of her husband (and her continual search for him). However, on the other side of things, I didn’t feel that Tom was someone I could connect with. Sarah was dynamic, but Tom left something to be desired. I didn’t feel any real passion or connection between them and was left feeling bored throughout the book.

In short, The Verdun Affair is different than many other historical fiction pieces from this time period, as it moves at a gentle pace and discusses a time that has already passed in Europe. The book is well written—well-crafted with beautiful prose and striking images. However, it was pretty slow-paced and seems like it might be a good fit for a different type of literary discussion. As for The Girly Book Club, I don’t think it’s the best fit.