The Turn of Midnight by Minette Walters (Review by Emily Hall) 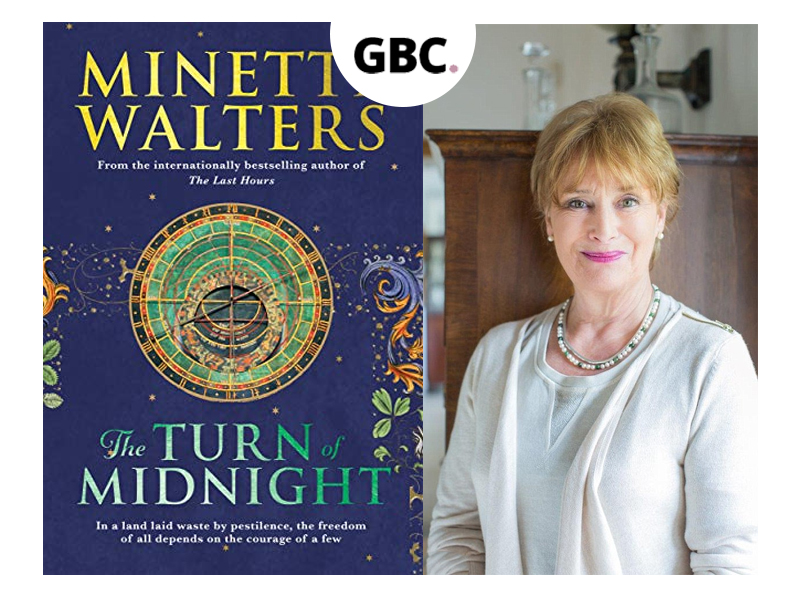 The Turn of Midnight is a compelling sequel to ‘The Last Hours’, Minette Walters’ first historical fiction novel. The novels follow a fictional English village in 1348 as it tries to survive the Black Plague, and the world left behind in its wake. In ‘The Last Hours’, we were introduced to the village of Develish and the nobility and serfs that inhabit the land. Lady Anne took charge of her village when news of the plague first reaches them by inviting all of the serfs inside of the moat, and shutting out the world. Now, in ‘The Turn of Midnight’, dawn seems to be breaking on a new world, one that promises freedom, and Lady Anne and her people intend to take advantage of it, however dangerous the path may be.

As an avid historical fiction reader, I am always excited to see books written about less popular time periods. But, as an avid historian, I wouldn’t suggest reading this for an entirely accurate portrayal of this time. Sometimes it felt like she took modern day people and dropped them into the middle of the 14th century. Historical accuracy aside, this was an engrossing story. Walters really plays to her strengths as an author of mystery novels, filling the book with lots of intrigue and well written interrogation scenes. She uses a 3rd person limited point of view that frequently bounces between characters, which I felt helped build tension during key scenes while also giving readers the full scope of what is going on. The characters, despite feeling anachronistic, were easily relatable and had excellent character arcs through both books. I also liked the use of letters and journal entries at the end of sections to gain an extra glimpse into events we don’t necessarily get to see firsthand in the book.

To truly get the most out of this book I would also suggest you read the first book, The Last Hours, as this book picks up exactly where that book left off. It will give you a better understanding of the characters and the world they are living in. Overall, I would recommend this book if you’re looking to add some variety to your historical fiction lineup! 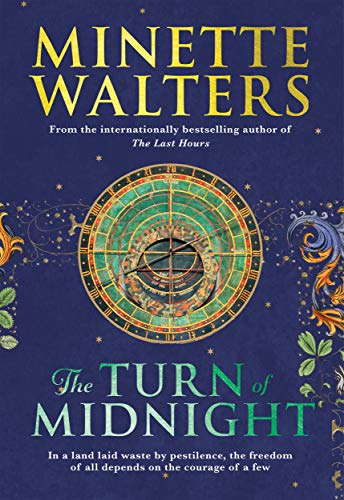