The Tobacco Wives By Adele Myers (Review by Stacie Kitchen) 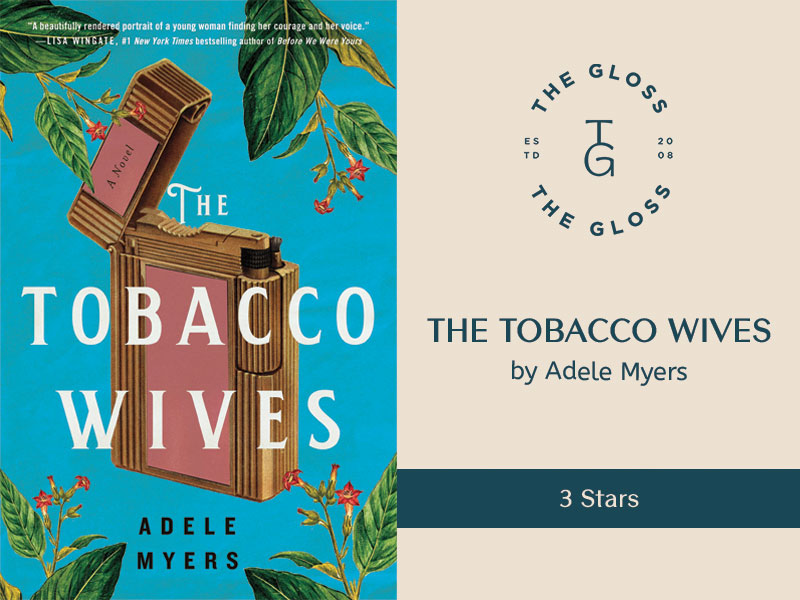 
The tobacco wives are the epitome of southern class. They are the wealthy wives of the Bright Leaf tobacco company executives, and their prestige is unmatched in Bright Leaf, North Carolina. To me they are like the Kardashians. Everyone wants to know what they are doing, what they are wearing, and hangs on to their every word.

Maddie Sykes gets thrown into this world of the tobacco wives. Her mother, in an attempt to find a new husband, leaves Maddie with her Aunt Etta so she can court her suitors without distraction. Aunt Etta is a seamstress for the Bright Leaf wives and is known for her impeccable gala and event dresses. In summers past Maddie has loved to help her aunt with the sewing and finds her new job helping her aunt to be a great help in her desire to attend a fashion and design school after graduation. Maddie’s position escalates as her aunt is unable to attend to the wives herself, and Maddie is put in the position of making all the women’s gowns for the main gala.

What The Tobacco Wives has on point is the setting. You feel like you are in a southern, post-World War II world. The setting exudes that North Carolina atmosphere, and the characters and their gossip (oh so much gossip) makes you feel like you have a real seat at the table with these wives. When Maddie uncovers a letter about the potential side effects of tobacco on women and infants, you can see the push and pull of the women coming together against their husbands and the very traditional attitude of the town.

I wanted a little more from the character development. While you got a brief glimpse into the lives of a few of the wives, I wanted that in-depth character development where you know the characters backstories, their likes, dislikes, and challenges. I felt the book briefly skipped over a few of the components that would have made this plot line sing. I’m not usually a big fan of multi-perspective novels, but I felt that would have developed the tobacco wives into more substantial figures.

This was a pleasant surprise for the historical fiction lover in me. I loved the look into southern tobacco companies and how the rich and powerful lived in post-World War II North Carolina. 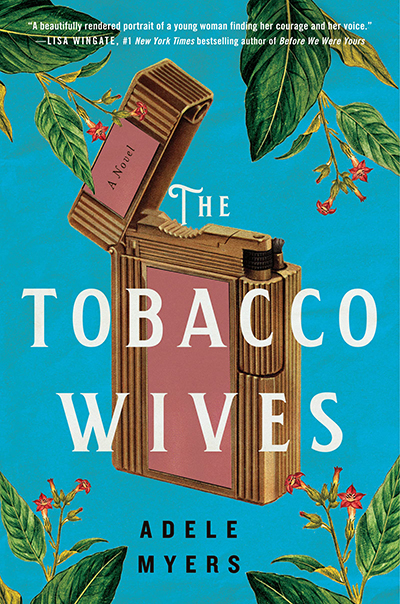