The Third Daughter by Talia Carner (Review by Missi Gwartney) 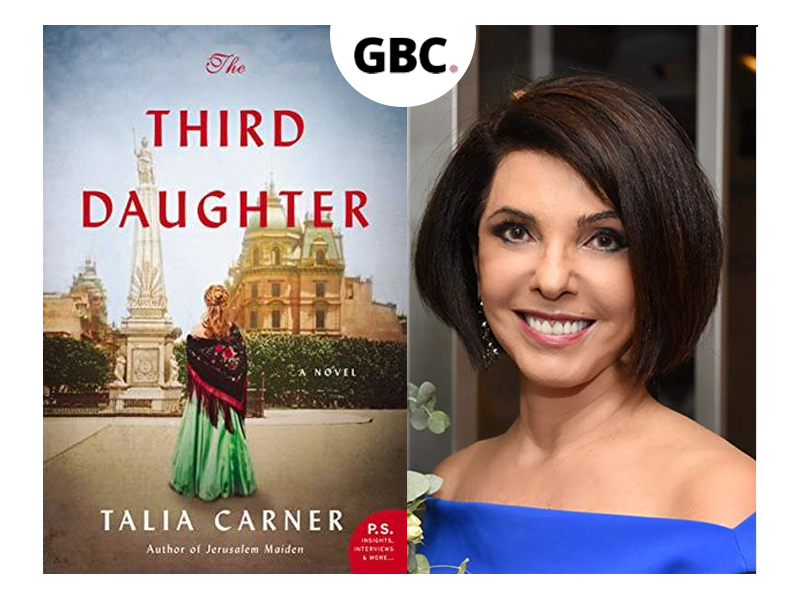 How far would you be willing to go to save your family?  How much suffering, disgrace, and guilt could you handle knowing it still may never change the situation?  Batya is faced with answering these questions when her Jewish family is forced from their home in Russia.  The Third Daughter is inspired by true events and the story of one girl and her dream to bring pride to herself and her family.  Naive to what her future holds, it becomes Batya’s worst nightmare and she must decide just how far she is willing to go or if it’s time to end it all.

When a wealthy newcomer, Reb Moskowitz, approaches Batya’s father with an offer of marriage and promises of a brighter future for the entire family, it seems foolish to turn him down even if Batya is only fourteen.  It doesn’t take long after leaving her family that Batya realizes that this will be nothing like future or “husband” she was expecting.  She arrives in Buenos Aires only to find out that she has been tricked, bought, and sold into a life of prostitution.  Batya is desperate for a way out but not only is prostitution legal but it deeply rooted into the Buenos Aires culture.  After several years of this lifestyle, Batya finally gets a glimpse of hope and escape when she is approached with an opportunity to help an organization working to dismantle the entire prostitution lifestyle.  The opportunity may cost her everything and she must decide if the risk of freedom, not only for her but for thousands of her “sisters” is worth the deadly consequences she would face if caught.

I love historical fiction books and this one had me hooked until the very last page!  It is full of emotion and will break your heart for these women who were treated with such disregard.  Carner’s storytelling ability was fantastic and you will feel like you are right in the middle of Buenos Aires wanting to help these women find a way out.  I did get a little overwhelmed by all the Yiddish/Hebrew/Spanish words that were used, but there is a glossary in the back of the book and I’d highly recommend skimming through it before starting so you’re at least familiar with many of the words used.  Overall this was a great yet heart-wrenching read and I’d highly recommend it. 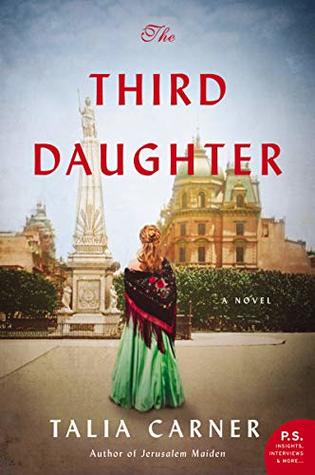