The Therapist by Helene Flood (Review by Jasmin Webb-Oriogun) 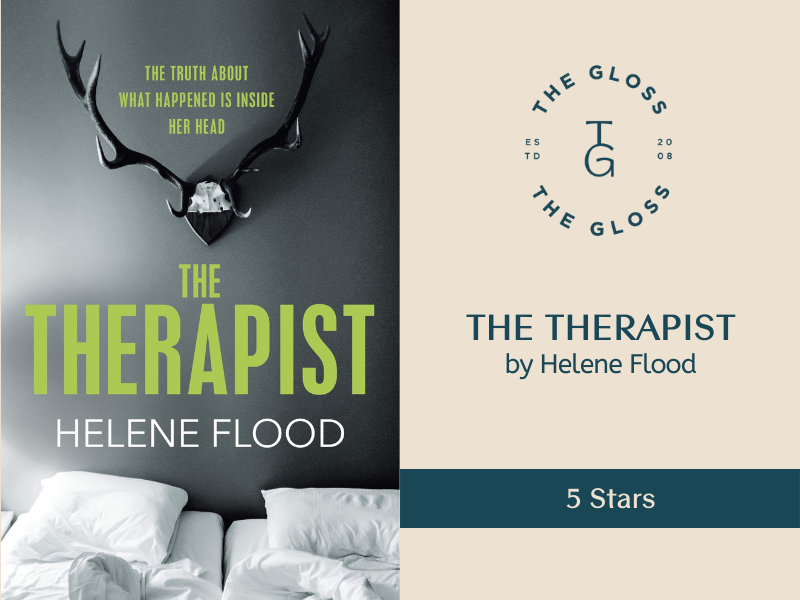 The therapist was an interesting read. Sara receives a voicemail from her husband saying he has met his friends at the cabin and will see her in a few days. So, it comes as a surprise when his friends ring and say he is yet to arrive. He is later found murdered and Sara response to his murder isn’t as one would expect. As a therapist she feels a duty to her patients and continues to work. Things start happening in the house and no one believes her when she says someone is breaking into the house and stalking her. Sara is doubting herself. Is she imagining things due to grief or is there more to the story?

I really enjoyed this book it was one that once I started it, I wasn’t sure I could ever put it down. I wanted to find out why the husband was murdered? What was happening to Sara? And why throughout the book I flip flopped between “its all in her head” to “she’s in grave danger”. It truly was one of the best psychological thrillers I have read this year, I felt on edge throughout.

Sara as the protagonist was quite different to most and she’s not particularly likable. There are many things she does after finding out her husband is missing and then dead that to most seem bizarre and unrealistic. But many therapists will read this and understand exactly why she did what she did. It felt like even our author Helen Flood wanted us to dislike Sara, for me that element kept me wanting more and made me believe throughout that she was in danger herself. There were some funny moments which may have just been my warped personality, but I found them hilarious so it’s not all doom and gloom.

I found piecing together the murder and what role Sara played in it quite fun as my mind was changing constantly. Nearer later parts of the books I made a solid guess which turned out to be right but didn’t make the fall out any less fun to read. This as a psychology thriller definitely pulls on the psychological elements more but in a way that causes tension and suspense. I enjoyed this very much.

The prose is very easy to read and very well assembled. I found it to be a page turner and the writing style was key in that regard. Helen Flood is clearly a talented writer and that’s what makes the story so more.
Would I recommend the therapist?

Yes, I would. It’s a great easy read that keeps you wanting more. I will say I feel it’s one of those books you will either love or hate. If you are an end skipper before you start reading don’t do it! Because the last few chapters are what propels this from a good read to an unputdownable psychological thriller. I really enjoyed and would recommend anyone who wants to read and be kept on your toes throughout. After I finished reading this was one of those books where I needed a few hours before I could pick up the next book just so I could recover. Easy 5 stars.

Thank you to GBC for the opportunity to read and review this book, along with Helen Flood and MacLehose Press publishers. 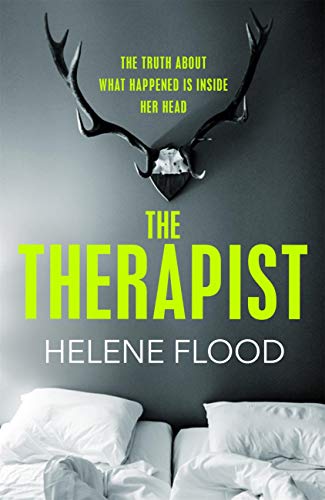