The Tenth Muse by Catherine Chung (Review by Madhura Mukhopadhyay) 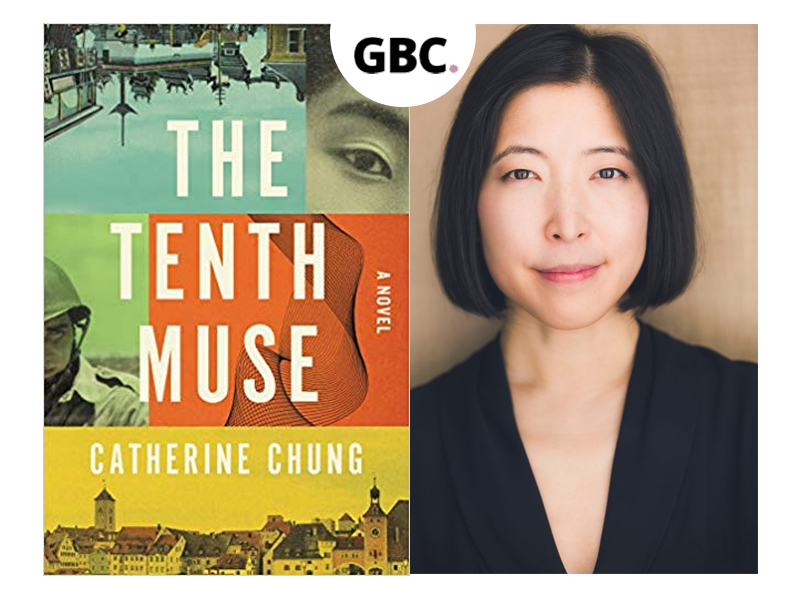 From an early age Katherine always knew she was different. In post-WWII United States, she is neither wholly American nor Asian. Where is she really from, she asks? When her parents remain mysteriously silent to her questions, Katherine finds solace in the purest form of knowledge – Mathematics. Brilliant and driven, she follows her dream of someday proving the elusive Riemann hypothesis. But the world can be unkind to ambitious women. Katherine finds herself alone in a sea of men, yearning to be recognized for her intellect and her opinions, rather than for her gender. One day when her father calls with some troubling news, old aches resurface, and she delves into her past to trace her lineage. As the spool of secrets unravels, Katherine must travel around the world in the footsteps of some of the greatest mathematical minds in history.

I started reading The Tenth Muse by Catherine Chung on a sunny Saturday afternoon, and when I looked up next, the book was finished, the sun had gone down, and it was time for dinner. There are a few books which leave you in awestruck silence. You’ve to take a few minutes after you’ve flipped the last page to soak in the brilliance of what you’ve just read. The Tenth Muse is such a book.

We meet Catherine Chung’s heroine, Katherine, in her childhood as she discovers her passion for mathematics and we follow her as she rises, one rung at a time, up the ladder of scientific success.

The author’s description of the ridicule and blatant sexism that female scientists faced in the twentieth century is impressively insightful. As Chung puts it, how many scientific stalwarts might we have lost, because men can believe themselves better than women? At one point, alone in a world of men, Katherine sends out a lonely cry– Are you there? Am I the only one? As a woman and a scientist, this echoed strongly with me. The writing is lyrical and evocative to say the least, and it made me wonder how much of this beautiful prose is autobiographical. After all, women today, across workforces, but especially science, stand on the shoulders of giantesses who have made it a tiny bit easier for the women after them.

In the book, Katherine suffers a sense of displacement, compounded by her mother’s silence on her origins and her father’s lingering trauma following WWII. The rippling effects of the astronomical hate and depravity that was Nazi Germany can be felt far into the future. The book does not let us forget that what we stand for today, the intolerance and injustice we choose to ignore, will define us long after we are gone. An important and pertinent reminder in today’s climate.

In sum, Catherine Chung’s book has an engrossing and heartening tale to tell. It is beautifully written and does not shy away from a difficult subject. Most importantly, in an authentic and engaging voice, it celebrates women as a force to be reckoned with. 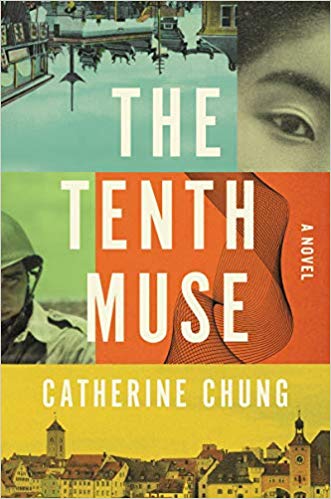