The Tattoist of Auschwitz by Heather Morris (Review by Kylie Newman) 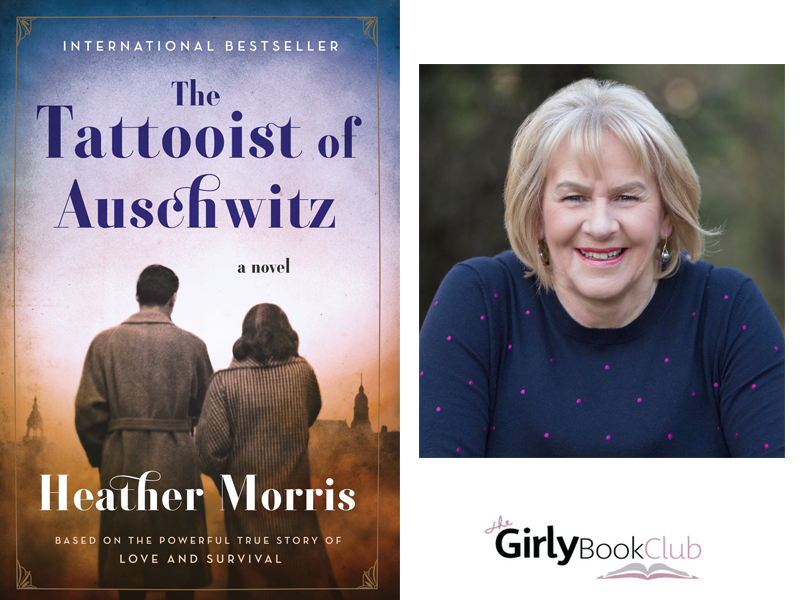 Heather Morris bring to us a novel based off a true story from a dark time in humanities existence, describing events that some still refuse to acknowledge happened.

Lale a young man, Jewish in religion raised in Slovakia, offers himself up to go work at a “camp” with the hope that the rest of his family will be
spared. Upon arrival Lale realizes two things, to step out of line means death and that he is degraded to a number tattoed on his arm.

Lale’s first impression of the Tattowierer is one of distain. He does not understand how someone could sit there and forcibily brand another human being. Eventualy Lale comes to realize to obtain information and a certain level of protection he too must work for the enemy. Lale moves from working as a builder, to an assistant where he falls ill and left for dead. The kindness Lale had shown others in his block saved his life. The men from his block took care of him with help from Tattowierer. Lale awoke to find the Tattowierer taking care of him. Pepan, the Tattowierer offered for Lale to work with him. Lale initially refused at first, he could not see how he could bring himself to forcibly brand someone. Pepan explained that the Tattowierer job may save his life and that any job you do at the concentration camp you are a “nazi puppet” anyways.

This is how Lale met Gita, the love of his life, by tattoing her number onto her arm upon her entry to the concentration camp.

Now Heather Morris takes time to build the characters, show you who they are and how they interact in different difficult situations. Lale is widley known amoung the prisoners, as he helps out by providing extra food rations when and where he can. He is very resourceful establishing a trade ring between women who are tasked with searching prisoners old clothing and with outside workers. Through this trade ring he is able to purchase food, including chocolate to divide amoungst various prisoners. He was able to obtain medicine when Gita fell ill. Lale was able to request a favour to have her moved to the administravite building where it was easier work and not subjected to the elements so much. Lale and Gita went through many struggles not being able to see each other on a regular basis and fearing that the other may be hurt or dead.

Lale had lost faith in his god the day he entered the concentration camp as he believed that no merciful god could allow such horrible things to happen. When many other prisoners were praying, Lale would politley decline to join. The first prayer he said was when some of the Gypsy children were shot after chasing an American plane with the other prisoners. The only time when Lale showed emotion enough to get him in trouble was when his Gypsy family who had shared his block, men, women and children were taken away then sent to the Cremation Building. Heather Morris describes the ashes from the creamation building, those of Nadya who reminded him of his mother, were falling on his head as he was tattoing new prisoners.

Heather Morris goes into more detail about the horrors that took place in concentration camps, such as experimentation, mutalation, rape and gas chambers. That one couple was able to survive, find each other and live a long life after is a miracle in itself. The struggle they went through in order to escape not only from German soldiers, but Russian soldiers who were meant to be saving them is a story worth reading. For Girly Book Club fans of Broken Angels by Gemma Liviero this is a must read!