The Summer Wives by Beatriz Williams (Review by Kiley Mackell) 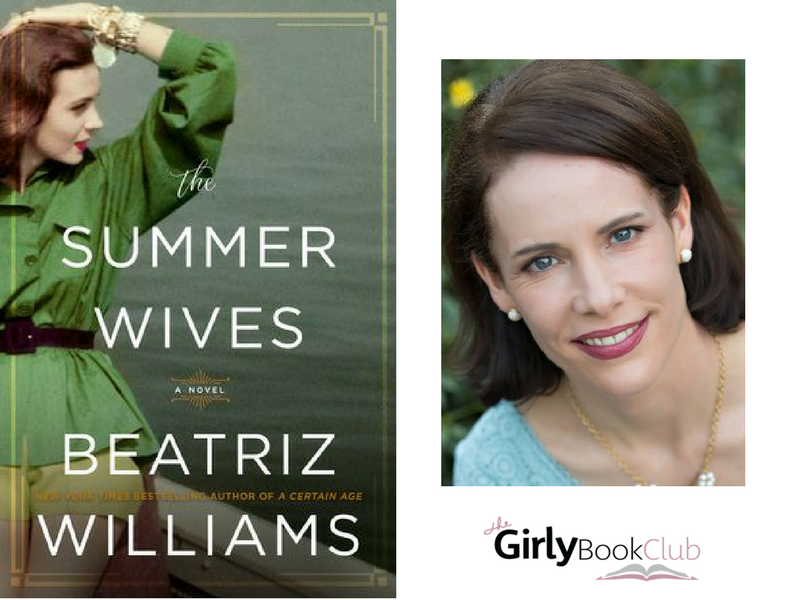 Summer Wives is full of romance, mystery, murder and drama. It will take you on a trip to an exclusive island on the East coast during the 1950’s. The island’s exclusivity and prejudice are rampant among those who summer on the island and those that live there year round. If you look past the surface the different populations are more entangled than they appear.

When Miranda’s mom marries Isobel’s father she excited to be included in the island culture. She immediately falls in love with one of the local fisherman’s son and can’t figure out the strong relationship between him and her step sister. Isobel spends most of her time playing the third wheel to Isobel and Joseph, the whole time wishing Joseph would notice her. One stormy night the story of Isobel and Joseph’s connection is revealed and is not at all what Miranda expects.

Summer Wives is exceptionally well written and thought-provoking. Beatriz William’s written conjures a vivid picture of the inside workings of high society in the 1950’s and all the romance and drama that comes with.