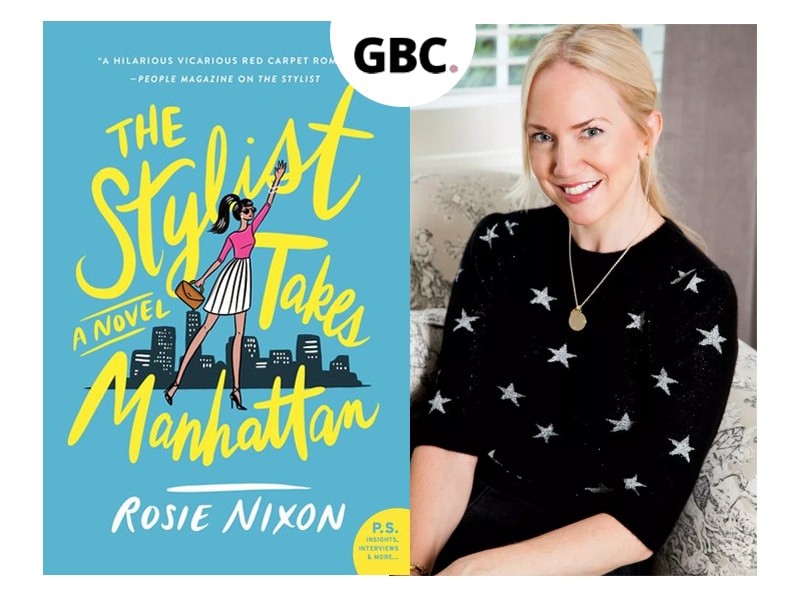 This book is great if you need a light summer book or maybe a cute romance between heavy reads.
Do not expect any amazing plot twist or fascinating events happening throw-out the story. It is basically a cute story to read and relax by the pool.

Amber Green lives in London, works as a designer and her handsome boyfriend Rob is in love with her. When his company sends him to New York for a job, he accepts and invites Amy to come with. He says it would be an adventure. So, she decides to take a three-month sabbatical from her work in London and spend the next months in one of the most fashion cities in the world.

It is a dream come true. Or not. From day one, Amy realizes things are not as glamorous as she thought they would be. Tiny expensive apartment, her boyfriend photo shooting gorgeous models all day for work, and apparently, being a stylist in NY is not easy. So, she decides to follow an advice that someone gave her: upping her online presence. She starts a style Instagram, takes photos of her “glamorous” life and uses as many hashtags as she can.

One day, hunting for clothes for a potential client, she posts a fun photo with a guy that was been crossing her path and suddenly, the likes and comments are astronomical: “Is this THE Maurice Chan, the famous stylist that vanished years ago?”

Amber had no idea she’s been talking to such a famous person. That could be her big chance. The problem is, Maurice had a terrible past that made him give up his fashion career. But would she let his gruesome past cut off her big break?

Meanwhile, Amy has to deal with her heartbroken best friend that came to visit, deal with some crazy clients she’s been trying to work with and also figure out what to do with Maurice Chan.

The book is a modern version of Sophie Kinsella’s Shopaholic series, with lots of Instagram and hashtags references. It is a good chick lit if you enjoy this kind of book. 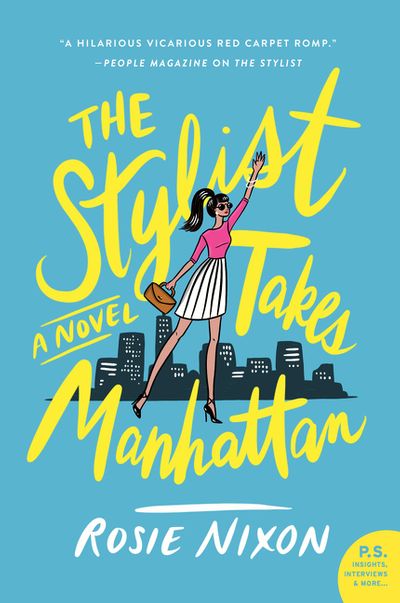