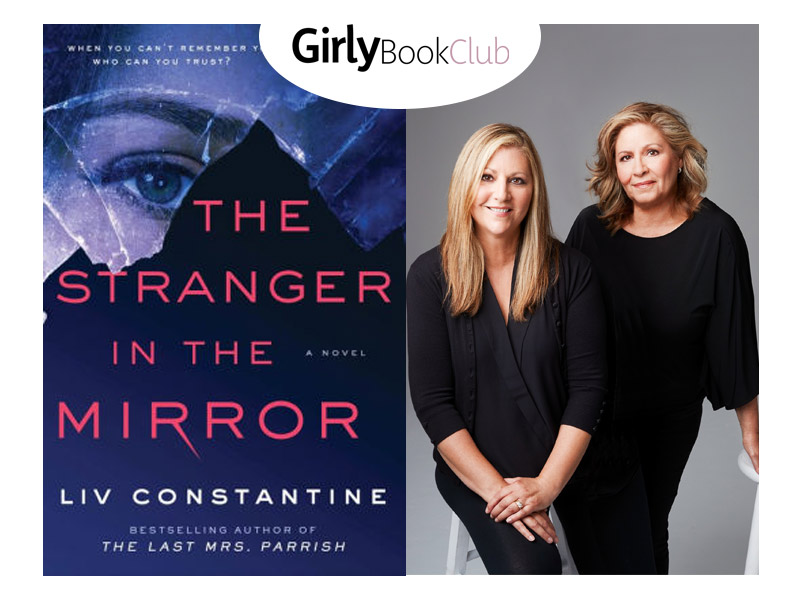 
The Stranger In The Mirror by Liv Constantine is another one of Liv’s masterful books with suspense and intrigue woven all throughout. Liv keeps each page turning with an easy to follow, multi-person point of view and every plot twist explained by the end leaving the reader happily satisfied.

Addison is a recovering amnesiac who is missing all parts of her life previous to two years prior. Despite this she has built up her new life with pseudo parents Ed and Gigi, her fiance Gabriel and the Oliver Family. Addison is still uncomfortable in her new life, as her insecurities about her forgotten past are predominant in her mind. Flashbacks of terrible images leave her terrified of what secrets her past holds and what sort of things she might have been capable of.

Julian Hunter is searching for his wife Cassandra who went missing without a trace, leaving him and their daughter Valentina alone and wondering what happened. Cassandra had left everything behind including all her id, wallet, and personal belonging when she disappeared further adding to the mystery. Julian is desperate to find her and bring her home where she belongs.

Blythe Oliver is concerned about Addison’s past before amnesia struck and fears for the fallout when and if Addison’s memory is restored. Bent on a mission to find the truth, Blythe hires a private investigator to delve into her future daughter in laws past before it’s too late.

Liv Constantine does an excellent job weaving these characters’ stories together with the reader wondering who Addison really is and what do her flashbacks really mean? With 5 parts and an epilogue written about the year after Addisons’s memory is restored, each part is addictive and suspense filled. Liv Constantine is amazing at creating each character’s perspective and alternative between them all in such a way that makes it easy for the reader to follow. 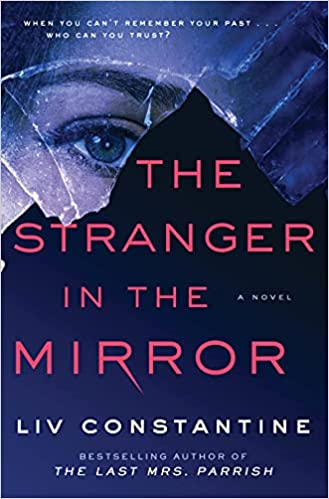