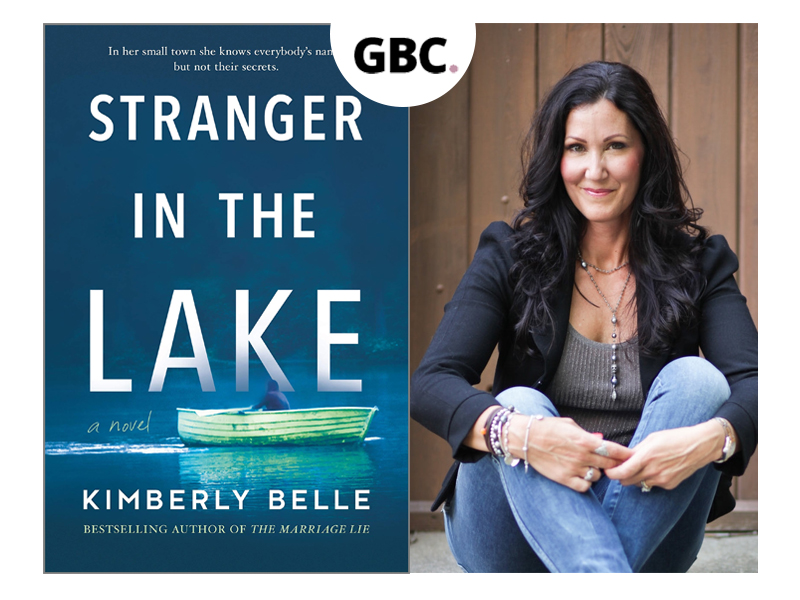 Charlotte Keller has it all, a gorgeous home, plenty of money and a loving and attentive husband. Not too long ago though she was just “Charlie”, a gas station attendant from the wrong side of town. With her father in prison and a mother addicted to drugs, Charlotte longed for a stable life her new husband Paul could provide for her. Charlotte finds out she is pregnant with their first child and for a brief moment all seems perfect in her world. That is until a woman turns up dead, floating facedown under the dock in front of their lake side home. This mystery is the premise for Kimberly Belle’s The Stranger In The Lake. Charlotte finds herself in the middle of a mystery because Paul’s first wife Katherine also drowned in the same lake 4 years earlier. Many in town suspected that Paul knew more about his first wife’s death then he lets on so the small town of Lake Crosby, NC regards him with wary suspicion. Then Sienna, a beautiful young woman who craves celebrity status shows up in town asking questions about another body found in the lake 20 years ago. Sienna is trying to launch a Podcast, and gain fame, and begins to question Paul and others in town about “Skeleton Bob.” Charlotte had seen her husband talking to Sienna and begins to wonder if she is the stranger in the lake? How is Paul tied to the body in the lake from 20 years ago as well as his first wife? Charlotte sets out on a journey to find all of these answers.

While trying to unravel the mystery of the woman found under the dock, Charlotte must delve into Paul’s close inner circle. His controlling mother who will do anything for him, his best friend Jax who was driven into transient living in the woods due to an unnamed guilt, and their friendly neighbor Micah who seems to be hiding secrets of his own. Paul, Micah, and Jax grew up together and remain friendly but there is an undercurrent of a past event that has driven them apart from each other. Charlotte enlists her brother Chet to help her unravel the mystery of the past and who killed Sienna and dumped her body in the lake. Charlotte begins to question everything she knows about her husband, and begins to fear she doesn’t know him at all. Will she find out the answers she needs before it’s too late? It leaves us to question do we ever truly know our friends and those we live with?

I enjoyed reading this book very much. It was a quick weekend read with plenty of mystery and whodunit elements that I enjoy. I gave it 4 out of 5 stars because I fairly quickly figured out who the killer was. It was somewhat predictable but tied together very well. There is one surprise twist at the end that I hadn’t quite anticipated in the beginning. I did like how the ending was not tied up in a pretty bow, Charlotte finds herself and stands up for herself which I admired. The book flashes between the past and the present and really gives you a glimpse in depth to the characters and the pain of the secrets we keep. Charlotte’s back story is painful and for her it’s a realization of who she truly is and what she truly values. I loved to see the evolution of her character. For fans of whodunit it books I highly recommend The Stranger in the Lake. It is a great poolside read as we head into summer. 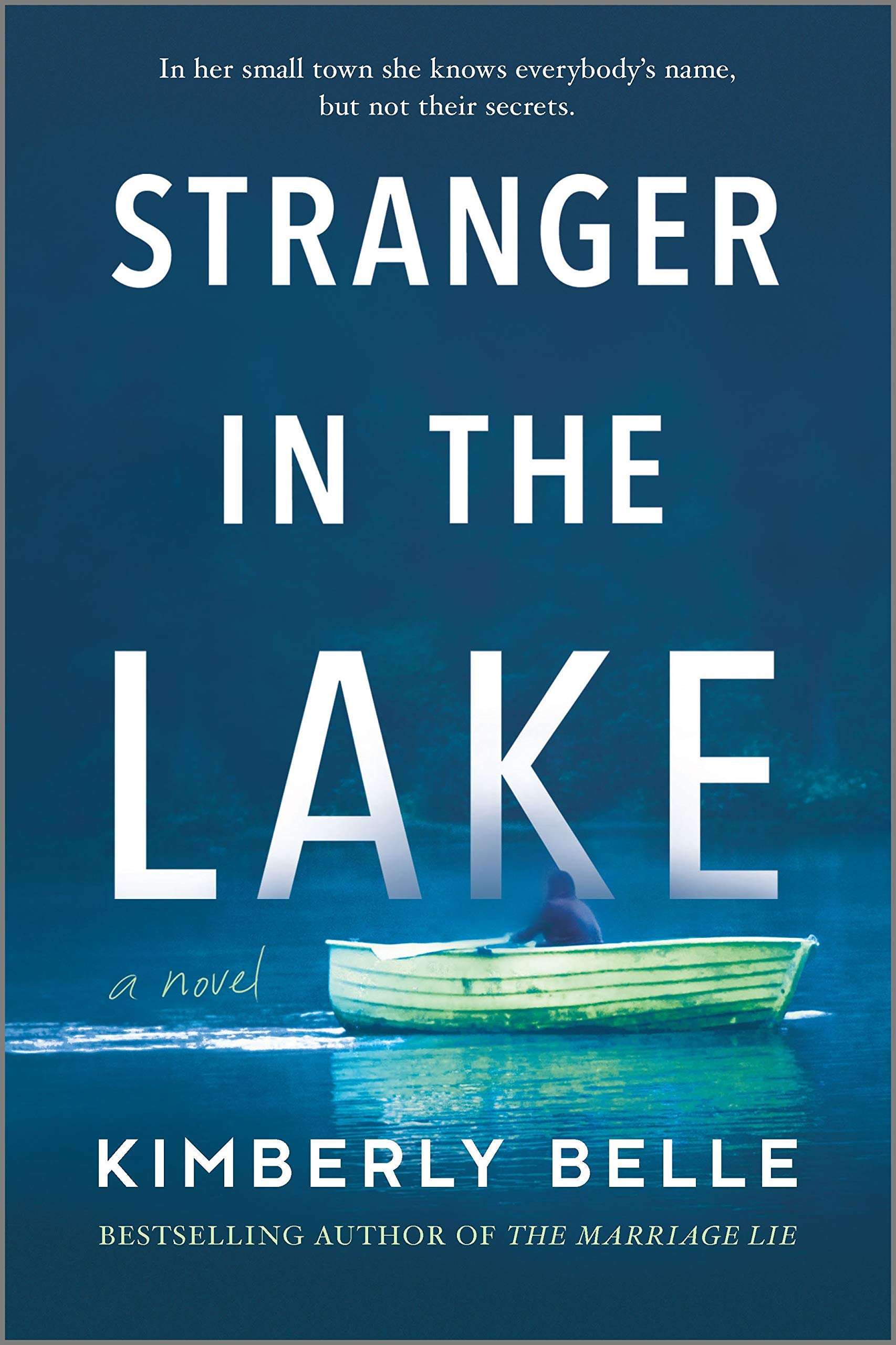