The Starter Wife by Nina Laurin (Review by Julie Ramhold) 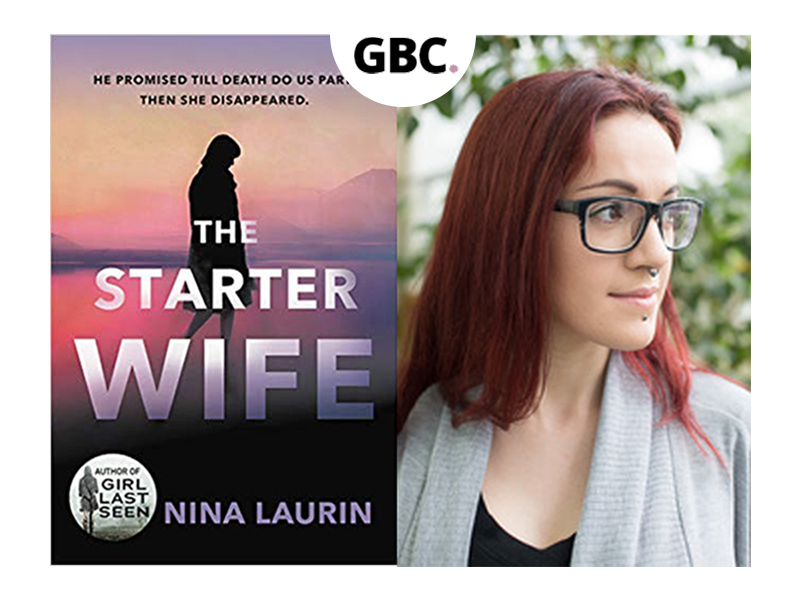 It would have just been another ordinary night…But then a miracle happened, a miracle that sent my whole world spinning off its orbit. A true sign from above.

This book does a great job of showing an unreliable narrator in true form. Every dilemma and situation presented from Claire Westcott’s point of view seems fairly innocuous at first. But the more we learn about Claire, the more we realize something’s not right. For two-thirds of it, you watch Claire trying to hold her marriage together. After some cryptic messages, she thinks her husband’s first wife, thought to be dead, is toying with her.

Claire is a wife who’s supposed to be spending her days working on her novel, trying to have it accepted for publishing. Yet she receives rejection after rejection. Her disappointment is understandable, sure, but it’s easy to believe she’s just a first-time writer having trouble finding a home for her book.

But the longer the book goes on, the more clear it becomes that Claire is hiding something. We learn a few of her secrets, but really nothing that would explain what seems to be her descent into madness. For most of the book, I felt like we were watching an insecure woman lose her mind. It becomes clear that someone is absolutely toying with her, and then the last third of the book really brings it all together. (Or blows it apart, depending on how you look at it, I guess.)

Overall, the story was intriguing, but at the same time, I felt like it would have been nice to have another pov. It would have been interesting to see the people around her watching her slowly lose it. Instead, we see their reactions through her eyes, and as already mentioned, she’s an unreliable narrator, at best. It was a decent read, but the last third did make me angry. Not because it was badly written. In fact, I think it might have been too well written. Seeing the reaction to the big climax will ring true of today’s world and the way stories are tried in the court of public opinion. It made me angry because it’s a very real reaction that any one of us could glimpse an example of on social media, but it’s a glaring reminder that we never know the whole story.

Would I recommend this? Yes, but be prepared for the chance of disliking the main character. 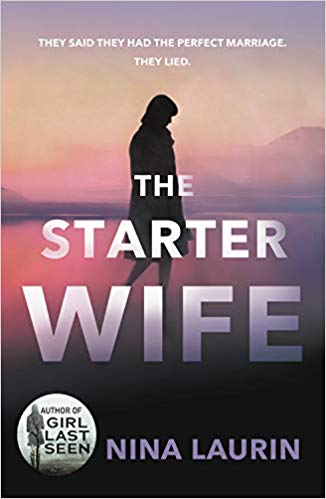