The Sister-in-Law by Pamela Crane (Review by Julie Ramhold) 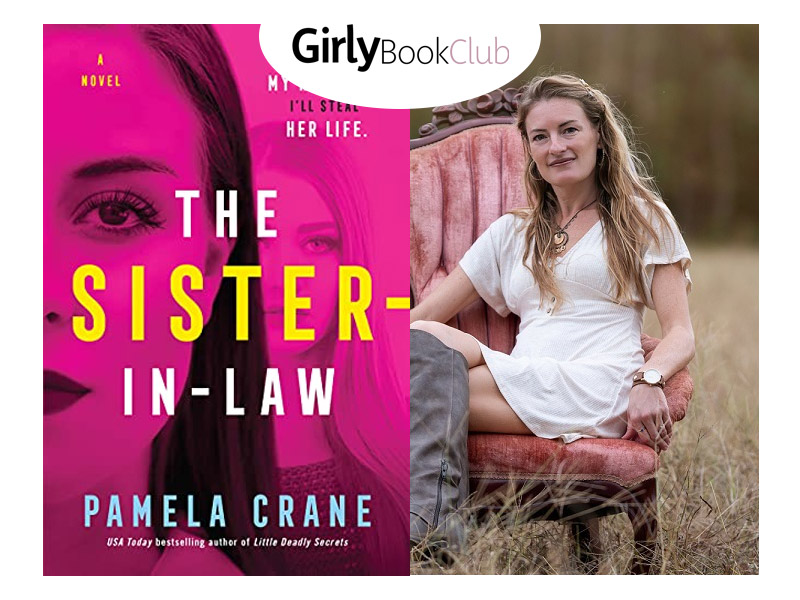 First and foremost, I feel like the synopsis needs to be addressed as it’s misleading in my opinion to the story we actually get within. As it states, “Candace realized Lane came with burdensome baggage in the form of his possessive live-in sister and her eerily watchful six-year-old son. Lane had a secret that seemed to hold him hostage, and Candace would do anything to uncover it.”

Not really. Is Harper possessive? Eh, not as bad as the phrasing there would make it seem. She’s more worried about her brother being taken in by a woman in a ridiculous short amount of time – think six weeks of knowing her and then they’re married. And for an “eerily watchful six-year-old” we only see the child actually watching Candace once, maybe twice if I’m forgetting an incident. And even then, she just stumbles on him in the hallway and it startles her.

The synopsis goes on to categorize Harper as the “kind of woman who made homemade meals and dusted under the furniture.” Harper’s brother Lane takes her and her (two) kids in after her husband dies mysteriously, and so she acts very much as a homemaker while living there to show her gratitude. And also because she’s kind of a neat freak and likes things a certain way. The synopsis states that “Harper had other plans for her new ‘sister’, plans Lane could never find out about.” It sounds menacing, but really Harper just wants Candace’s backstory. This woman came out of nowhere, and Harper finds some of her behavior suspicious. Is it borderline obsessive? Yes, sometimes, but it’s pretty mild given the way the synopsis makes it sound.

Perhaps my biggest issue with the synopsis is that it states for Lane “everything seemed to be falling into place with Candace…until Harper’s jealous streak got in the way, again. But choosing between his sister and wife would be costly…and, knowing Harper, the price would be blood.” It’s simple – the way the synopsis phrases things, it absolutely sounds like Harper is meant to be the villain. And I didn’t like her – I found her character uptight, but she was also navigating losing her husband and dealing with two kids and trying to find a job. Lane didn’t just “take them in” – she asked to stay there so she could rent out their old house because her assets had been frozen while the police investigated her husband’s death. And as for the “jealous streak” getting in the way “again”? There were no prior incidents to speak of. It makes it sound as if Harper has sent Lane’s girlfriends packing one by one over the years, but as far as the book paints her, she’s done nothing of the sort. Is she manipulative? Yeah, to some degree, but she’s not as good at that as Candace is.

As for Candace trying to uncover Lane’s secret…well, no, not really. She doesn’t seem to give a whit about any supposed secret he has. I’m not even sure she noticed, really. She questions him one time about another incident in Harper’s life and he shuts that down real quick, and she just lets it go, probably planning to revisit later. At one point, Lane mentions something about Candace knowing a secret of his, and that he has to be careful or she’ll leave him. However, there’s no secret ever revealed, and the only thing I can imagine is that he was talking about her being pregnant and running off with the baby should she decide to leave him. It was just one incident that seemed like it was going to lead to something bigger and then…didn’t.

Another of those incidents is when Lane disappears for an afternoon. We have a chapter from his POV where he says they can’t know where he was and what he was doing. And I guess, neither do we, because we never find out. We can infer he was speaking with someone related to his brother-in-law’s death, but I don’t believe it’s ever confirmed.

Also random but there’s a character in Candace’s past named Noah Gosling and I can’t help but feel like the author was maybe watching The Notebook when she conjured that name. Be warned though – the guy in the book is nothing like Noah in the movie.

There are a couple of twists that are decent, though they’re both somewhat easy to see coming. Maybe not fully predictable so that you know exactly what happened but there are enough clues that you should be able to pinpoint those involved. Overall, it’s a good read, but I feel like it could’ve been better, as well. Still if you like family drama thrillers, I recommend it. 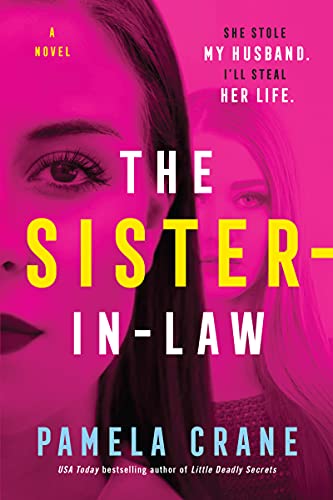