The Silent Wife by Karin Slaughter (Review by Tricia Nelson) 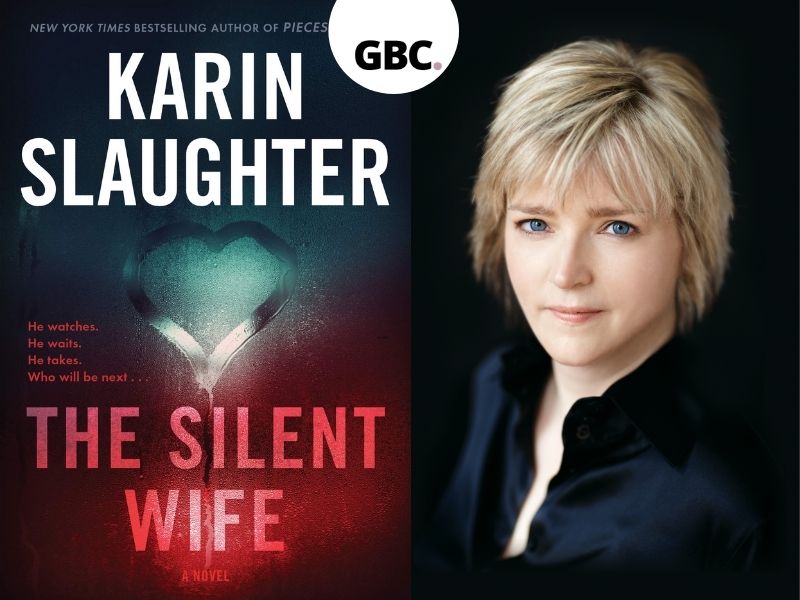 I am a new Karin Slaughter reader and was thrilled to have the opportunity to read her latest. This book is the tenth in her Will Trent series about an investigator with the Georgia Bureau of Investigation. Now that I have read this book, I’m going to have to go back and read the others in the series!

This story is told in two time periods – the present with Will Trent and his widowed girlfriend Sara Linton, who is the medical examiner, and the past with Sara and her previous husband Jeffrey Tolliver who was chief of police. Early in the story, Will and his partner receive a tip that has them reexamining an old case and questioning if they put the wrong person in prison. As they start to investigate things, they uncover evidence that points to a serial killer who has been active for years. The flashbacks provide details about the original investigation in addition to details about Sara’s and Jeffrey’s past.

The mystery builds throughout the book with some surprises along the way, but the reader also comes to know the characters in a way that enhances the story. The author is so adept at introducing and painting a picture of the main characters that I felt like I could ‘see’ them and understand their struggles. As this is the tenth book in the series, I was a little concerned that I would miss key components of the story because I had not read the previous books. While I’m certain that people who have read all of the books in the series will love the returning characters, the author gives the reader enough information to be able to enjoy this book as a standalone also.

If you enjoy a thriller that will keep you guessing, at times scare you and at times horrify you, this is a great choice. I had no idea ‘who did it’ until about five pages before the killer is revealed.

I should note that the following topics are covered in some detail (trigger warnings): violence against women, rape, sexual assault,  and suicide.

I received an advance copy of this book from the Girly Book Club Blogger program in exchange for an honest review. I am grateful for the opportunity. 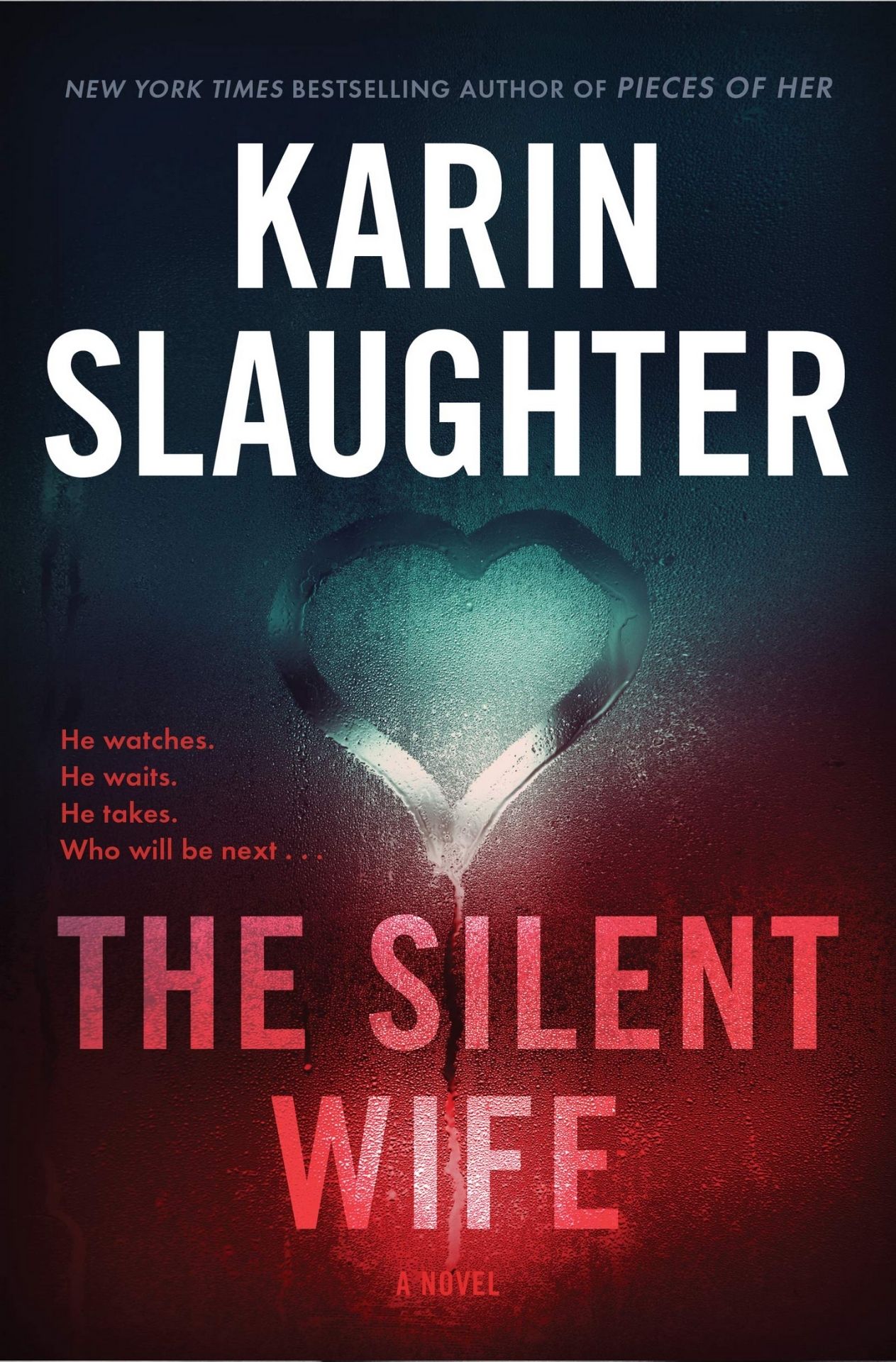