The Siege of Troy by Theodor Kallifatides (Review by Stacie Kitchen) 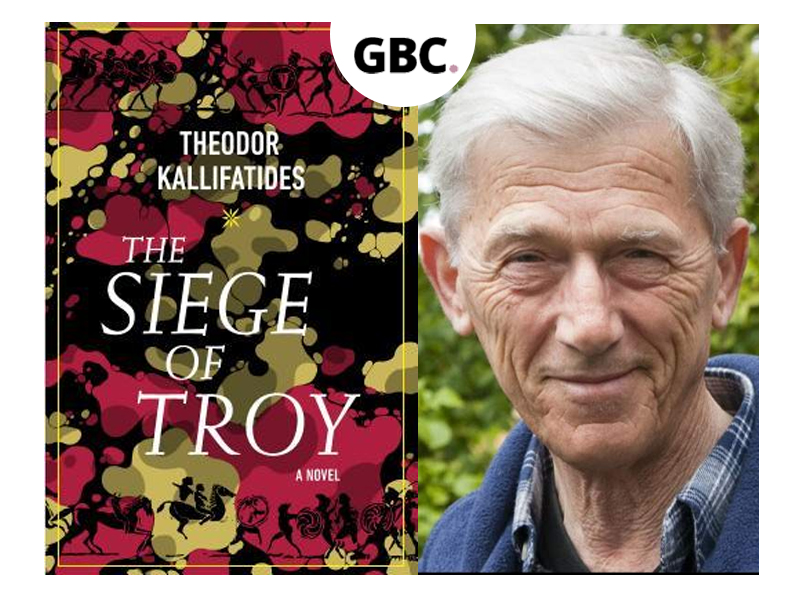 I wrestled with how I would rate The Siege of Troy since I already had a deep relationship with Homer’s The Iliad for which Kallifatides’ retells in his work. I enjoyed that the storyline of The Iliad is presented to the main character, a 15-year old Greek boy, as an oral tale, very much as it would have been originally performed by Greek bards. In a German-occupied Greek town during WWII, seven children gather at school daily to hear their new teacher, Miss, tell the story of the Trojan War. In-between Miss’ accounts, the students go home and face how their own lives are being affected by the war. The students and their families endure, executions, British bombings, and imprisonment of loved ones. I really loved this parallel and I craved even more of this modern story. One of Kallifatides’ goals was to connect the senselessness of war from ancient to modern times and I believe he was very successful by providing the comparison accounts.

Kallifatides admits in the afterword that The Iliad is a difficult read which prevents many people from knowing the story of the Trojan War. His goal was to make a more accessible version for the masses and is effective in this respect. Kallifatides’ version is a quick and well-written read which pinpoints the major characters and battles between the Achaeans and Trojans. He also includes both the precursory story of the cause of the war (Paris stealing Helen from her husband) and the ending of the war (Odysseus’ idea of the Trojan horse) which are not actually present in The Iliad itself. This is a helpful aide and presents a more complete story for those that do not have a pre-existing knowledge of Greek mythology. There are a few obvious omissions from the original such as the extensive role of the Greek gods and goddesses, but overall The Siege of Troy is addicting and gives the reader an insight into Greek mythology as well as the understanding that the destruction war brings never changes. I would definitely recommend! 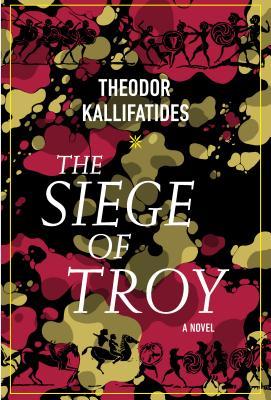