The Shimmering State by Meredith Westgate (Review by Julie Ramhold) 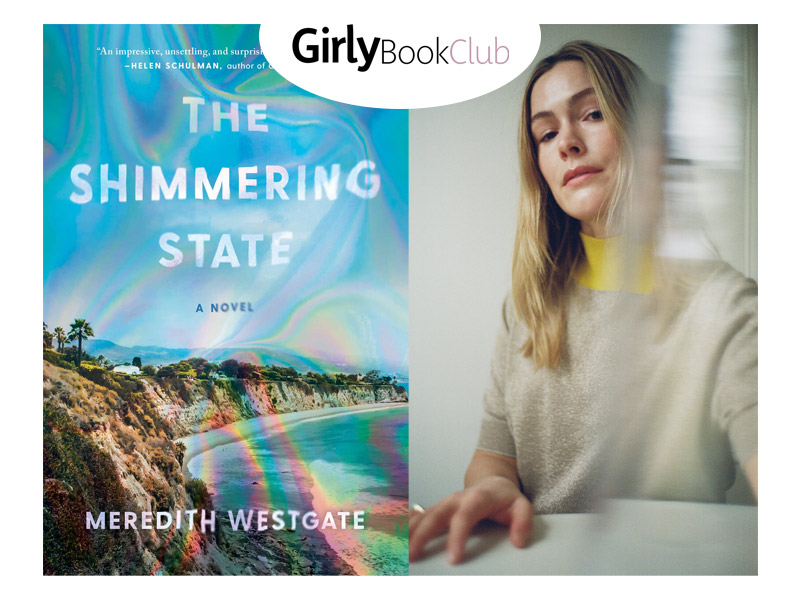 
“Sophie hesitates to linger on the unwanted attention she gets while working there, at least not to Jonathan. She can sense how little he understands; how like so many men he still thinks such attention is a privilege that women simply don’t know how to spin. How, in her position, he would do something with it. Nothing she could say would make Jonathan understand what it feels like to be seen by a man like Ray Delaney. To feel trapped in your own skin.”

“Sophie spends so much energy trying not to offend, trying to make life easier and never harder for others. But what’s the harm in standing up for yourself? In saying the thing, unapologetically speaking what someone deserves to hear? For once Sophie had, and look at that, the world didn’t end.”

This book covers a few points of view, but I suppose it’s obvious that Sophie’s were my favorite. Unfortunately, we got too little of her in my opinion.

I really wanted to love this book unabashedly – the writing is beautiful, but sometimes it feels like a bit much. I wouldn’t say it crosses into purple prose territory, but there were times when I just sort of wanted the book to get on with it because I wanted to know more. There’s a lot of reflection in the book, which makes sense in the long run but also felt very tedious to me at times. Lucien and Sophie both endure different things to end up at the Center, and between the two, Sophie’s is so much worse. It was such an interesting story and I wanted more of hers; Lucien was driven to use Mem by his own pain at his mother’s passing. It was tragic and understandable, but also something that I felt like there was only so much to say. But Sophie – she had so much in front of her and she didn’t choose to take Mem – she was drugged by an unscrupulous man that there aren’t bad enough words for. Think Harvey Weinstein, and you’ll have an idea. But because of that, I thought Sophie’s journey was more interesting than Lucien’s.

We also see a few chapters from the point of view of Dr. Angelica Sloane, who runs the Center to help those who have abused Mem. But if we got little of Sophie overall, we got even less with Dr. Sloane. It’s a shame, because she’s another character I would’ve liked to explore more; however, while her story is condensed, it’s a pretty interesting one.

This makes it sound like I’m not a fan of Lucien, but honestly, I liked him too. He’s having a tough time, and while I might not agree with his reasoning to take Mem, it’s not hard to understand why he would. His pseudo-relationship with Liv kind of bothers me, but that’s largely because I don’t like Liv. She seems to have ulterior motives and it’s aggravating to see her so detached from the reality that Lucien is living. She wants him to open up, but when he does she says all the wrong things, things he’s heard before that do nothing to comfort him. What Lucien really needed was an actual therapist, in my opinion, but that’s not the route he goes. She scoffs at his concern over wildfires spreading and I found that so irritating. We’ve all seen how detrimental the California wildfire season can be, and seen the horrific images of what it brings, and she’s just very blasé about the whole thing. She ends up dragging him to a Friendsgiving he has no desire to go to and later we find out she basically wanted to show him off because of who his mother was. All in all, I just wasn’t a fan of Liv – it didn’t help that her father is apparently a Hollywood bigshot, so she definitely doesn’t know the struggles that Lucien and Sophie have faced. That being said, she is the one to get Lucien into the Center by pulling every string she can, so I can give her a small pass for that.

I really loved the ending of the book, because it provides us the opportunity to see Lucien and Sophie meeting in normal circumstances. But there was so little of that, it just left me wishing there were more.

There were a couple of instances where it’s made clear that “the body remembers” and that feels like it would be so annoying. Both Sophie and Lucien experience it, and Lucien can’t explain why he nearly has a panic attack at a certain moment. But because he can’t remember, then he’s just forced to go on about his life. I think this (and a moment in one of Dr. Sloane’s chapters) really points to the fact that while Mem is an amazing drug, and it might be nice to forget past trauma and pain, it might not be for the best to do so.

So, let me say that the book is by no means terrible and I fully believe that other readers will love it as much as I wanted to. I feel like I’ve been pretty critical here, and it really is a lovely book, I just don’t think it was quite what I expected and it’s not really for me. 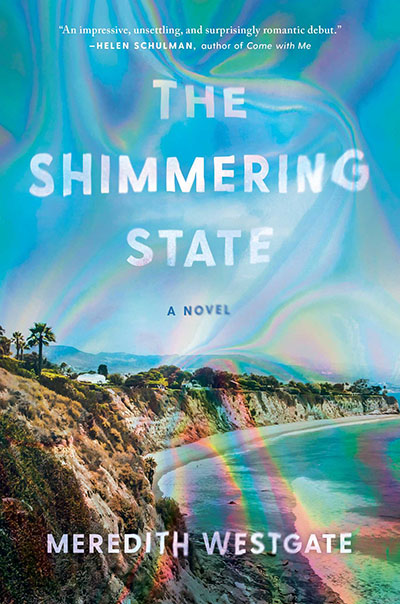