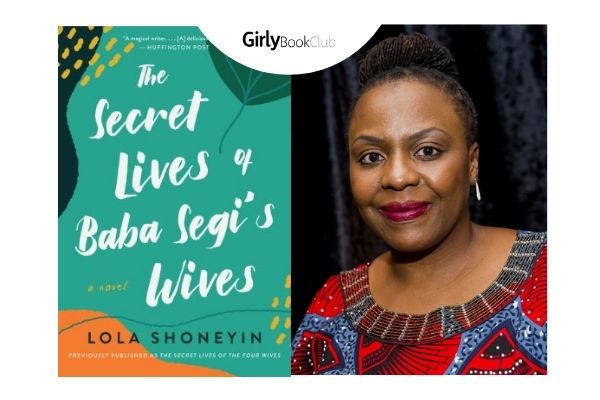 The Secret Lives of Baba Segi’s Wives by Lola Shoneyin reminded me of Big Little Lies by Lynn Moriarty, Nigerian style. Each of Babi Segi’s wives had a dramatic past that they escaped from as young girls, eventually finding themselves wed to Babi Segi, their polygamist husband.

Babi Segi is a larger than life, self-made man, with IBS issues that overtakes him during the most inopportune dramatic moments of his life. Segi has a common man’s philosophy of life and love that is whole heartedly entertaining. His wealth and stature in the community allows his wives and their seven children an exceptional life, as it turns out, they will do anything to preserve it.

Each wife has a heart wrenching tale of survival before they became the wife of Baba Segi, followed by compelling reasons to maintain their status and social ranking as Baba Segi’s wife. The fourth wife upends their neatly built house of cards revealing a tenacious secret kept between the other wives, throwing the entire polygamist families future into turmoil.

The Secret Lives of Baba Segi’s Wives is a vibrant, very often, humorous telling of Nigerian culture and folklore complete with entertaining African parables throughout. Shoneyin has written a mysterious and secretive tale that allows a peak into the polygamist world of four women and what family means to each of them and what they are willing to sacrifice to ensure their future and that of their children. 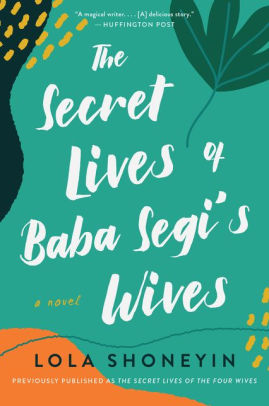