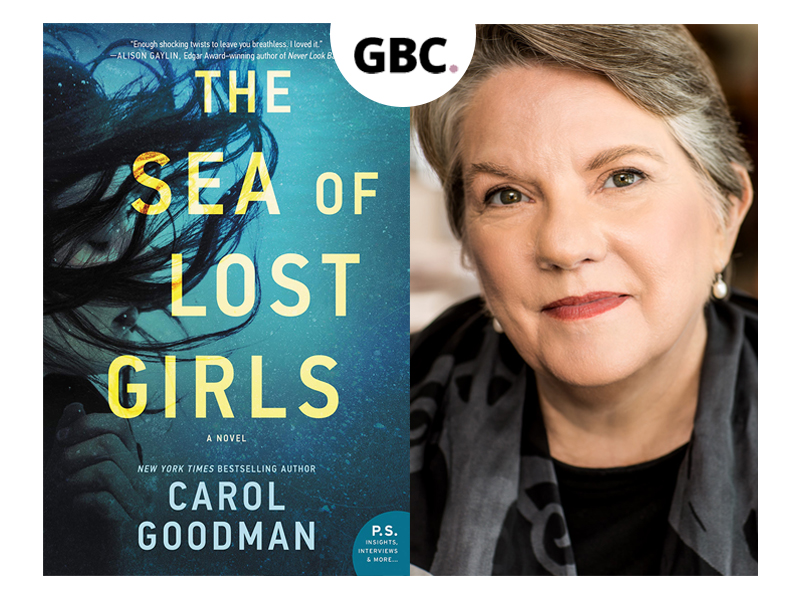 When a school with a mysterious and eerie history collides years later with a family full of secrets, it’s hard to predict what may happen. In Goodman’s, The Sea of Lost Girls, this is exactly the case and leads the reader down a journey to find out if the past should stay buried and which lies may actually have some truth to them.

After attending the Haywood school as a student and “disappearing” before graduating, Tess eventually returned only to have a young child with her and a past she works tirelessly to keep hidden. Now she and her husband are both respected professors and her son, Rudy, also attends the school. While she seems to continually fight her past from resurfacing and convinced the choices she made have led to Rudy being a “complicated” child, Tess is more determined than ever to keep everything buried deep. However, when an early morning text from Rudy asking for help and then a phone call informing Tess that Rudy’s girlfriend has been found dead, Tess can feel things unraveling. Will Tess finally reveal long buried secrets and risk facing the consequences? Or is it better to continue to keep the past hidden?

While I did enjoy this book, it did take me a little while to really get into it. Tess was a strangely complicated character and kept changing her story depending on the situation. At times this was hard to follow but once I understood Tess’s background, I also understood her character traits and the storyline more. Combining her ever changing character with just enough plot twists to keep it interesting, I couldn’t figure out who I was rooting for and who was actually the murderer. Overall it was a fun read that kept me engaged and I couldn’t wait to find out the ending. I’d recommend this book as a quick weekend read and will also be checking out other books by this author. 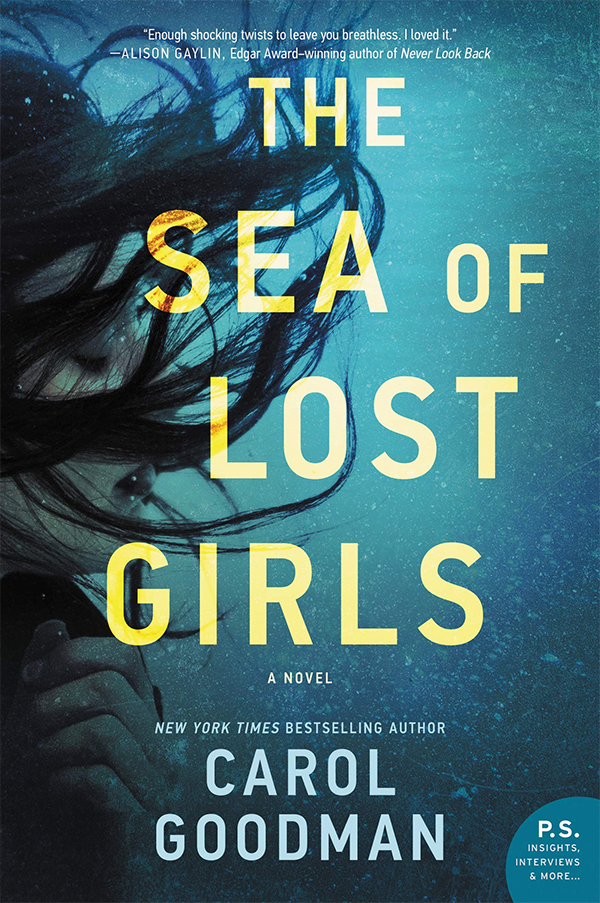