The Royal Runaway by Lindsay Emory (Review by Taylor Bridgeforth) 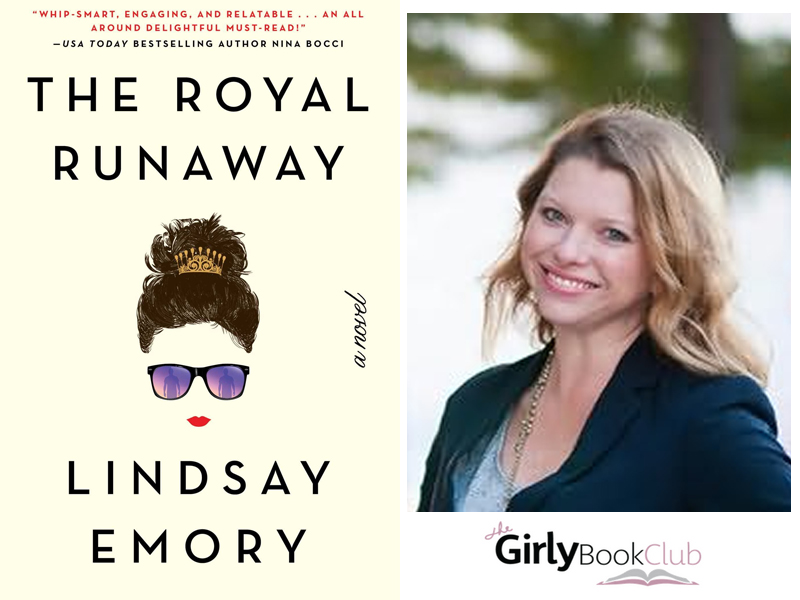 I was prepared for a light romance with a meet cute and happily ever after but there were many more elements to Lindsay Emory ‘The Royal Runaway.’

Thea and Nick didn’t fall in love but were just BAM! in love. There’s was barely a meet cute but once they met, Thea didn’t even try to mourn her lost fiancé, she was ready to do all things with Nick—who turned out to be her fiancés brother!!!!!!!!!! Do I not support anyone romantically going from one sibling to the other—not entirely, but it does turn my stomach.

Nick had no reservation about pursuing his brothers fiancé, which to some would have been a red flag but not for our dear Princess Thea. Sometimes I was able to look past their incest-like relationship (if only Thea met Nick first, and Nick didn’t pretend to die…so much drama!) but it turned out her fiancé (Christian) who skipped out on he and Thea’s wedding was not only alive but hooking up with Thea’s number one body guard AND trying to scam the royal family because he’s greedy and a douche!

With all the conspiracy I was ready for the Queen to be behind it all but everything she did was for her family and I couldn’t fault her—even when everyone else did. Like can she get a thank you?

I could just barely keep up with the mystery of the novel (more romantic suspense than comedy), because I was more interested to see if Nick and Thea’s relationship will thrive or subside considering they spent all their time together with useless arguing.

Thea was torn between strong, independent woman/Queen and happily ever after. It was exhausting with her constant flip flop and back again. Pick one or the other or both, we all knew Nick wasn’t going anywhere.