The Retreat by Elisabeth de Mariaffi (Review by Paige Wergeland) 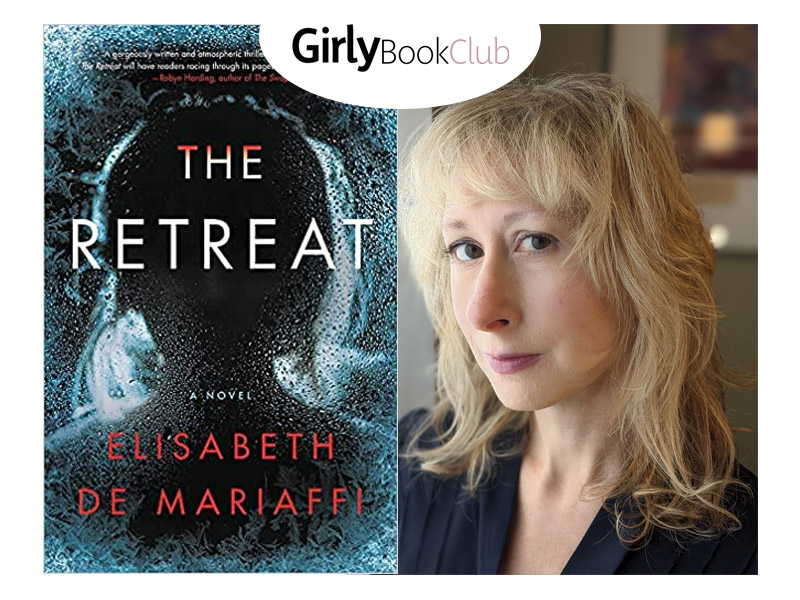 
Maeve, a former principal dancer at a ballet company, is struggling to come to terms with life as a 34-year-old single mother of two. Grieving her identity as a prima ballerina, she accepts an artist’s grant and heads up to a remote mountain retreat, seeking inspiration she can use to start directing her own company.

She’s enchanted by the snowy lodge and eager to make the most of her studio time. However, her plans are derailed when an avalanche seals the group of artists inside, knocking out their power and communications. As tensions rise, Maeve is impatient for help to arrive. But as the other guests start to meet untimely ends, she starts to wonder if — not when — she’ll make it home.

Despite the hot summer sun, I could feel the cold emanating from every page. The atmospheric descriptions made it easy to imagine myself as Maeve, so lean that the sharp winter wind took extra bites as it blew past. Some tense run-ins with wildlife were also a stark reminder of how powerless you feel when there’s no way to call for help. You know that recent survey where 6 percent of Americans said they could fight a grizzly bear unarmed and win? This book gives you that pit-in-your-stomach feeling that reminds you how very foolish that is.

Yet, as beautifully as the surroundings were described, I felt some of the characters to be lacking. Their motivations were murky at times, and I wasn’t invested enough in their stories to care deeply about what fate befell them. Additionally, the book is divided into just seven very long chapters — one for each day at the retreat — and I felt like the pacing dragged a bit as a result.

While I lean toward more punchy, fast-paced thrillers, this could be your next great read if you’re into slow burns and locked-room mysteries. I also found Maeve being a dancer to be a nice change from the cops, writers, and journalists that usually star in this genre. All in all, if you’re looking for a little something different that is chilling, both literally and figuratively, The Retreat is worth checking out. 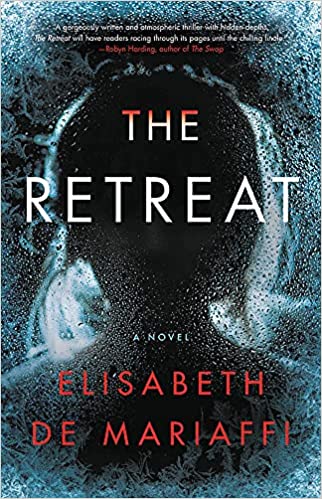