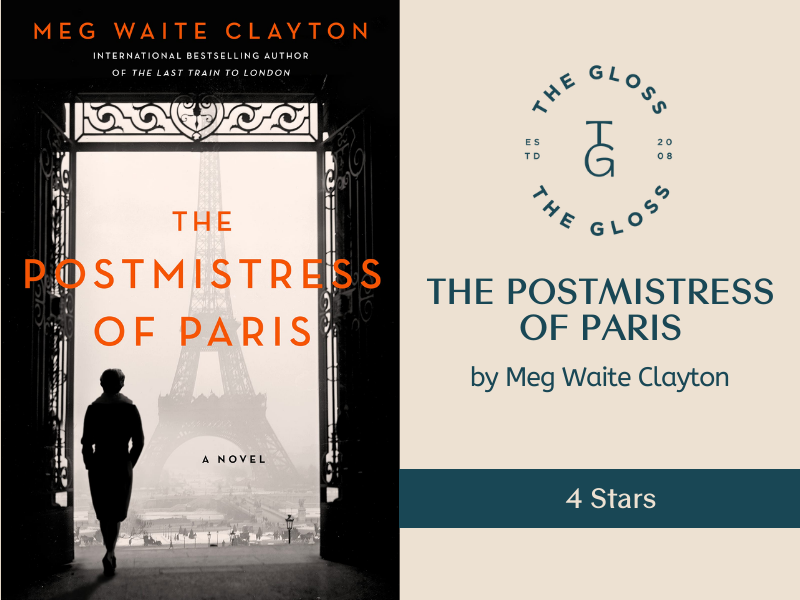 The Postmistress of Paris tells the story of a small group of resisters who fight to protect the lives and works of writers and artists, as well as ordinary citizens, as World War II begins and rages on. Meg Waite Clayton’s novel is inspired by two real-life people, a Chicago heiress Mary Jayne Gold, and another America, Varian Fry. Both of whom worked to provide escape opportunities and to smuggle people out of occupied France.

Nanée is a young expat living in Paris with family ties and money to live comfortably and the freedom to leave Europe at any time. An evening among artists and friends, inspires Nanée to not only stay in France, but to begin donating resources to the fight against Hitler. A German photographer is among those that meets Nanée’s acquaintance. Edouard Moss and his daughter’s story is also woven throughout as Edouard struggles to find a safe space to start a life. A small band of friends eventually come to live together to support the cause and fight together. This story spans several years, locations and points of view giving the reader a thorough history lesson. It highlights the importance of courage and standing up for the good in the world, including preserving works of art that can tell our stories even when we cannot.

I read a lot of historical fiction, and this book was not entirely what I expected. I thought I was going to be disappointed, but I was wrong. This a novel that stayed with me. When I finished, I found myself thinking about the characters. Wondering what could have come next for them and reading about the real lives of those that inspired the characters. It is a beautiful story of sacrifices made and the courageous way war makes strangers friends. 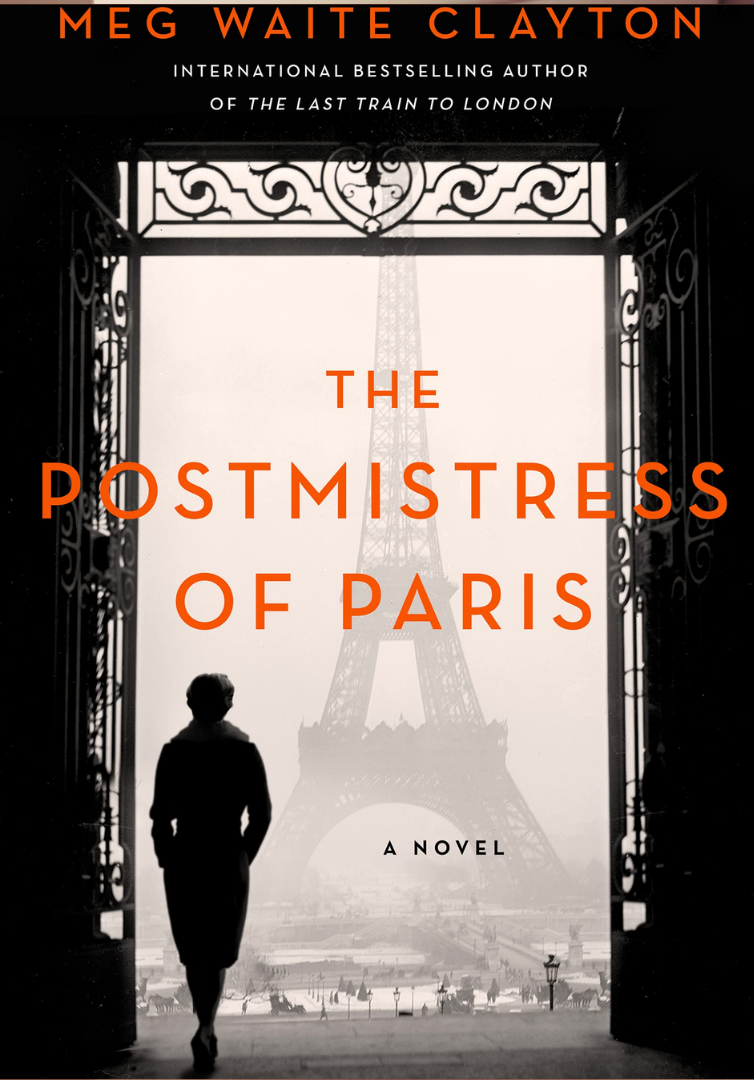