The Perfect Shot by Robin Yocum (Review by Marie Nguyen) 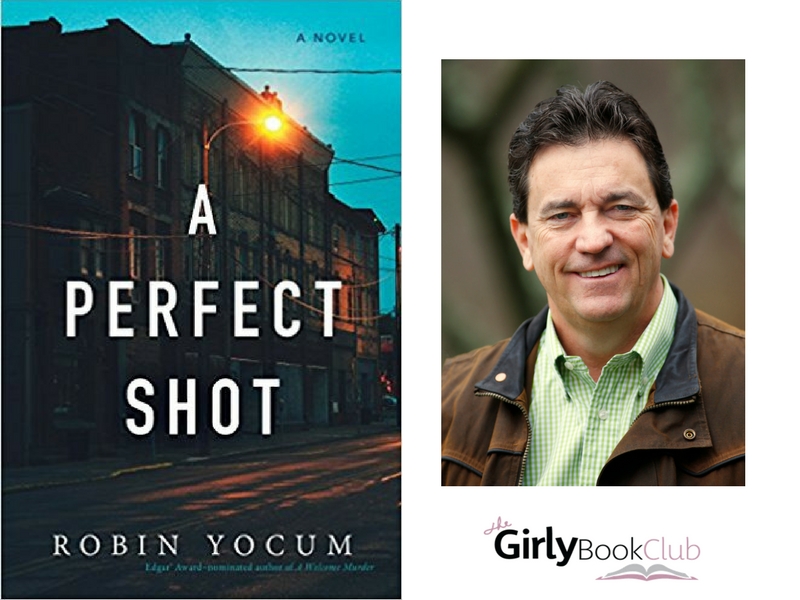 What first drew me to A Perfect Shot was the description of Mingo Junction, an eastern Ohio steel town where life centered on work at the local mill and gambling run by the mafia. Nicholas “Duke” Ducheski grew up in this town having gained popularity through what was, at the time, considered the high point of his life – making the winning shot in the state championship basketball game. Approaching forty and dealing with an unhappy marriage, Duke opened up his own restaurant when he decided that he no longer wanted to be defined by that single moment when he was eighteen. Shortly after his restaurant’s doors opened and grew in popularity amongst everyone in town, Duke’s life was turned every which way after Tony DeMarco, Duke’s brother-in-law and mob enforcer, came into the restaurant and murdered his best friend.

Though it took me awhile to get past the first 5 chapters, the pacing really picked up after the murder through the compounding results of every decision Duke made. Some of my favorite moments included the flashbacks into Duke’s past – the best emotional connection I felt to this book was through the stories outlining the strength of friendships and ties to the community. The author, Robin Yocum, also did a wonderful job describing the intricate details of Mingo Junction – being from Ohio myself, I could picture and almost feel what it was like to be walking the same streets as Duke. Though I enjoyed the book overall, I was distracted, to the point that it took me out of the story, by the constant change in third to first person point-of-view and character perspectives even within the same paragraph. I also was not overly fond of the progression of Duke’s main female relationships and the roles women played throughout the book.