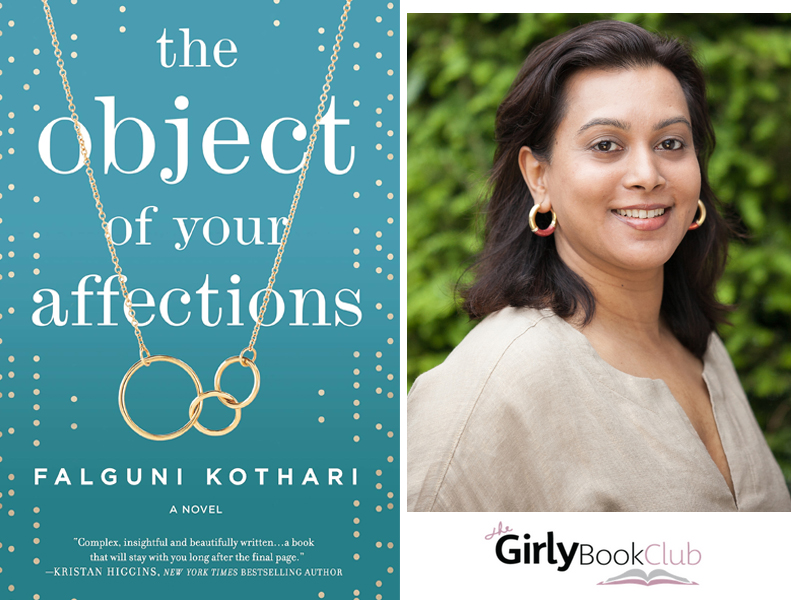 The main themes in this book are friendship, forgiveness, and overcoming boundaries between friends.

Paris is a successful lawyer, living in a gorgeous apartment in New York. She’s married to her handsome Scottish husband, Neal, who’s a famous jewelry designer. They’re the perfect married couple but they have one important difference – Neal dreams of being a father while Paris never wanted kids.

Naira and Paris were best friends for a long time but they hadn’t been talking since they had a fight. They see each other again at their friend’s wedding and end up forgiving each other. They become friends again just when Naira needed her the most; she just became a widow and needs her best friend more than ever.

Paris is determined to make Neal’s dream of having a child come true. With advances in medical science,  it’s possible to have a baby of your own without getting pregnant yourself. With Naira back in her life, Paris got to thinking, who better to be a surrogate than your best friend? Just like that, Paris and Neal open their home and their lives to Naira.

Paris fights against Neal’s family members who think it’s her function as a wife to carry her own baby. Meanwhile, everyone else is happy about the pregnancy except Paris, who is feeling that Neal and Naira are getting a little too close.

By the end of the pregnancy there’s a lot of drama, jealousy, and second thoughts about the surrogacy. The end is predictable and the story rambles on for quite some time before the good part actually starts.

Falguni Kothari said she wrote this book for science and feminism since women are now capable of choosing what to do, or not to do, with their bodies. I strongly agree and admire the author’s choice to write a story about it.