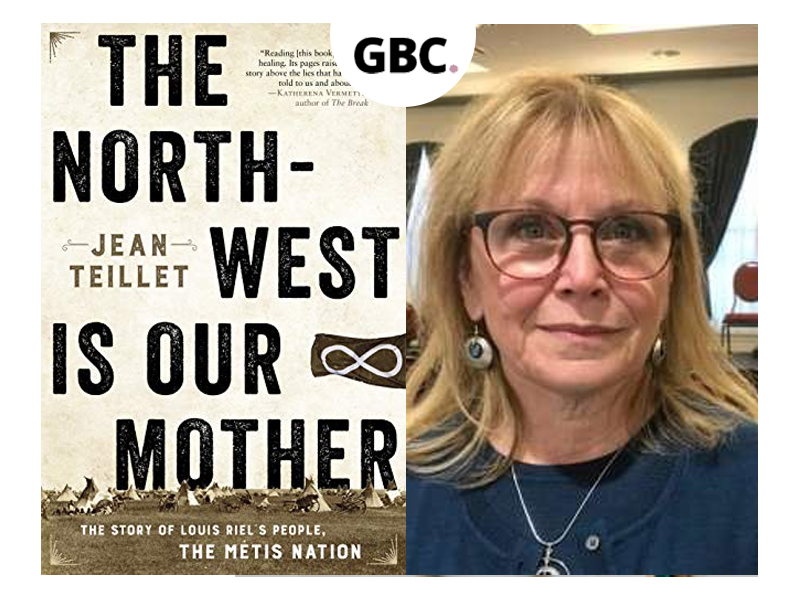 The North-West is Our Mother is a historical non-fiction book that brings a needed insight into Canada’s and the Metis’s rich history and background. Written by Jean Teillet a descendant of Louis Riel and an indigenous rights lawyer, this book tells the story of how the Metis people became a nation and their role within Canada’s formation.
The introduction, while thorough with what the reader can expect to find in the coming pages, is also tedious as the notes and references are a plenty on each page. However as the reader delves on, Jean Teillet does a better job of telling Canadian history better than any curriculum could. While this books focus is on the Metis nation and the people and politics encountered, the reader can easily visualize Canada in her younger years as she was being created.

Jean Teillet explains that the published history around the Metis people were often created by people who were outside of the Metis nation, and not the other side who lived within. The North-West is our Mother was created to tell the stories, songs, and the truth from the Metis nation as they experienced it. These stories and history are passed down through the generations to make this a fairer documentation of this nation and how it came to be from the families who lived it.

While The North-West is Our Mother is written almost as a textbook, it is still an integral part of Canada’s history, and the Metis nation. This is a great book for the history buff, any history curriculum, or indigenous descendent who wants to learn more of a history that has missed having both sides of the story told. 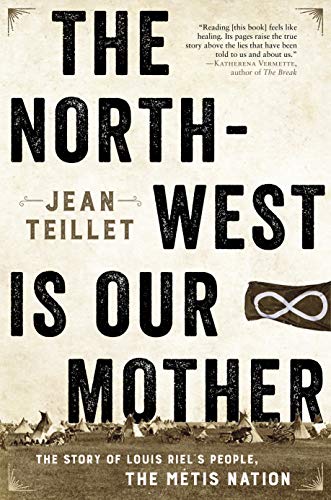