The Night Portrait: A Novel of World War II and da Vinci’s Italy By Laura Morelli (Review by Stacie Kitchen) 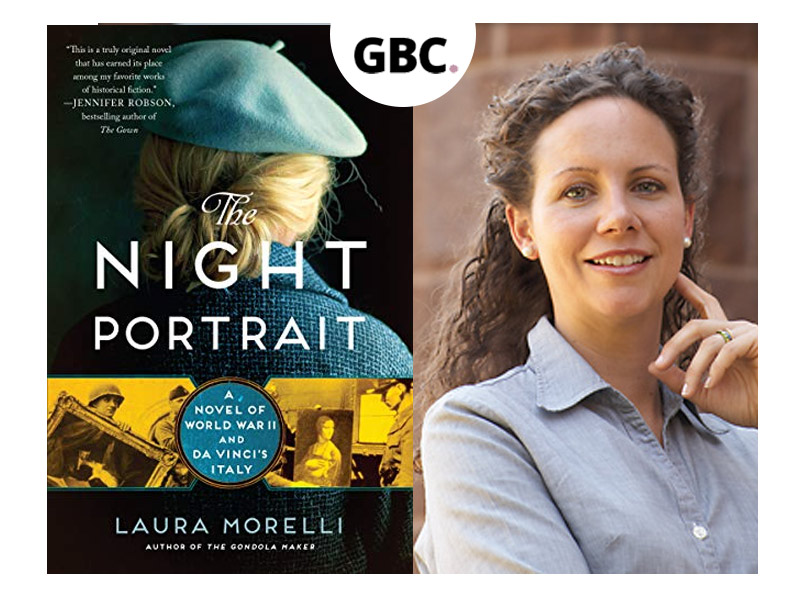 Picture this: Leonardo da Vinci is completing his famous portrait, Lady with the Ermine, and at the same time a German art conservator gets conscripted by the Nazi’s to find priceless art for Hitler. Literally two awesome storylines (and two of my favorite things!) combined into one novel!

The first two point of views are from Cecilia Gallerani and Leonardo da Vinci in Renaissance Italy. Cecilia has just become a mistress of Ludovico Sforza, and she is navigating her new life in this prestigious and art filled household. Leonardo gets called to Milan, and one of his first tasks for Ludovico is to paint a portrait of Cecilia, thus becomes Lady with the Ermine. Pregnant Cecilia’s life becomes even more complicated when Ludovico is betrothed, and his new wife comes to live in the palace.

The second two point of views come from World War II. Edith is a shy conservator whose knowledge of famous artworks gets her enlisted by the Nazi’s to help them hunt down priceless works of art to confiscate for their museums and personal collections. She uncovers Lady with the Ermine and works to protect that artwork while also secretly working against the Nazi’s to keep records of the stolen artworks. Dominic is an American soldier who is working with the Monument’s Men to recover and protect artwork that has been taken by the Nazi’s. Their paths ultimately cross, and their stories present a nice push and pull for the novel.

What I am about to say is blasphemous. I felt like there was one too many point of views in this novel, and honestly the one I think could have been dropped without any detriment to the story is da Vinci’s. I know, I’m ashamed, but that thought crossed my mind multiples times throughout the book. The chapters involving Cecilia, Edith, and Dominic are much more developed than the chapters from da Vinci’s perspective. Each chapter was very short, so I felt that you didn’t have a long time to connect with each character and their back story. Without da Vinci more time could have been spent developing the other characters in the novel and engrossing the reader. Overall a very well-rounded book and the combo timeline stories connected beautifully. 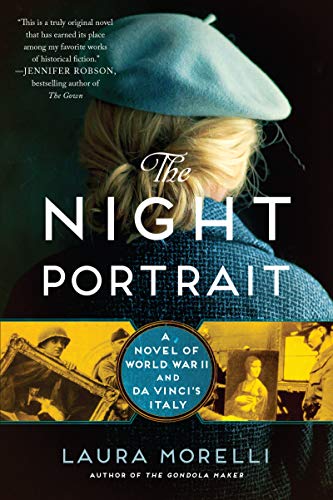