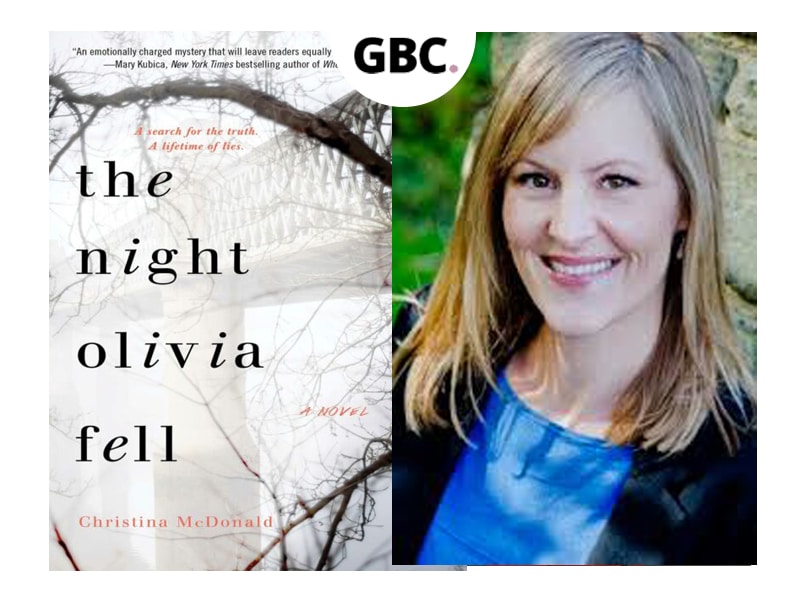 Although the book is pitched as a thriller on its back cover, I’d argue it’s more than that. A story told over several months, switching between narrative by the Olivia of the title and her mother Abi, it’s also a story of various forms of love. From that first teenage love, to a mother’s love to the love between sisters, it explores complex relationships through the vessel of a potential crime.

We start with Olivia being found brain dead following a fall from a local bridge, hooked up to all the hospital machines you can imagine, with more than one secret. She’s not only been searching for her biological father, who her mother had told her was dead, but is also pregnant.

Abi’s parts of the story cover her investigation into her daughter’s ‘accident’, while Olivia’s cover the few months leading up to it. Through this double narration, we discover both the daughter’s and the mother’s side of the story as it unfolds.

In terms of the crime thriller genre, it’s not a book you can ‘solve along to’ per se. The clues are often presented to the reader in retrospect, only things that Abi could have known and hadn’t been mentioned before. But I think that’s OK because the focus is, really, on the relationships; their twists and turns, seeing the same situation from more than one view etc.

And this, is handled perfectly throughout.

A strong novel about a strong daughter and a strong mother and how they develop individually and together. 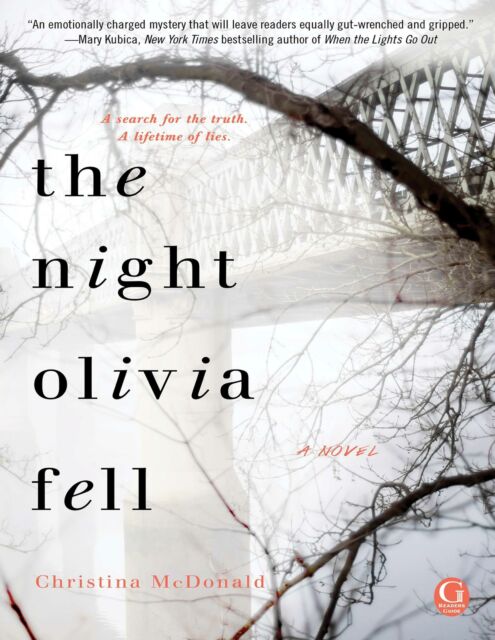