The New Wilderness by Diane Cook (Review by Caitlin Winkler) 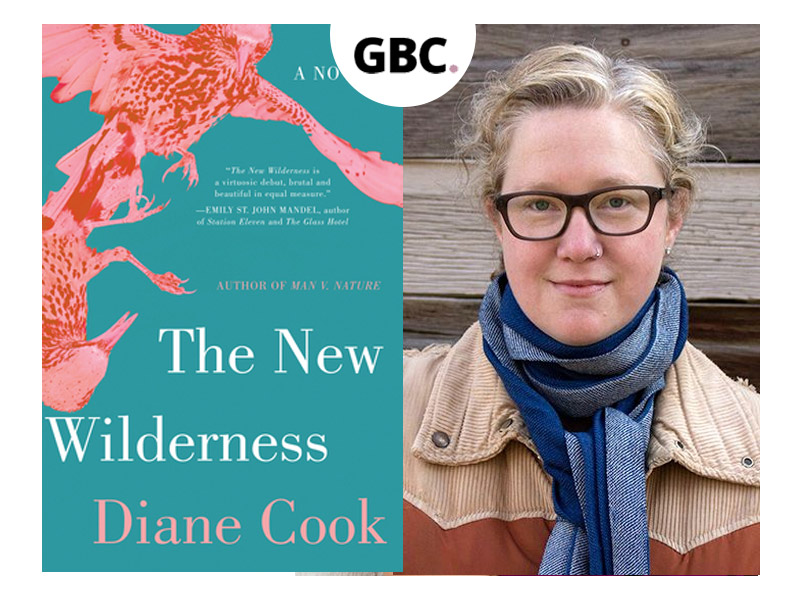 For some reason during quarantine I have read many more “end of the world as we know it” books then I can ever remember reading before. Who can say why I have made this shift? Perhaps it’s the desire to escape into a different landscape, worse even, then the one we are currently in? Whatever the reason, it has led to some excellent books that have given me whatever it is I clearly need as a reader in 2020. The New Wilderness by Diane Cook is an absolutely breathtaking novel that was recently nominated for the Man Booker Prize in Literature.

The New Wilderness is set in a fictional futuristic world that has been ravaged by climate change. Bea’s young daughter Agnes is slowly dying from the toxic fumes and smog in “The City”, as it is referred to in the book, and, to save her daughters life, her and her husband Glen enter “The Wilderness State” as part of a research study. Bea, Glen, Agnes, and 17 other strangers are placed into “The Wilderness State” and told to live a nomadic life. Never before have people been allowed to live in this state but the volunteers set out to see if survival is possible here. But just because this seems to be a better option for survival, does not mean it is the better option for humanity. Bonds between mother and daughter are tested as well as the desire for power and control in a community.

I found this book to be so captivating and engaging in the struggle for survival but also in the loss of certain aspects of one’s humanity and values to attain that survival. It had subtle nods to one of my favorite aspects of the show The Walking Dead. Not the zombies of course, but the loss of one’s humanity in the fight for survival and what we try to hold onto when the world has changed forever. While the Man Booker Prize has not chosen its winner yet (at least as I write this review), I believe this novel is a strong contender for its poignant perspective on human survival when the world has made survival much harder. 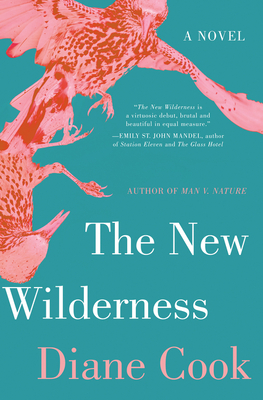