The Nesting by C.J. Cooke (Review by Bruna Looby) 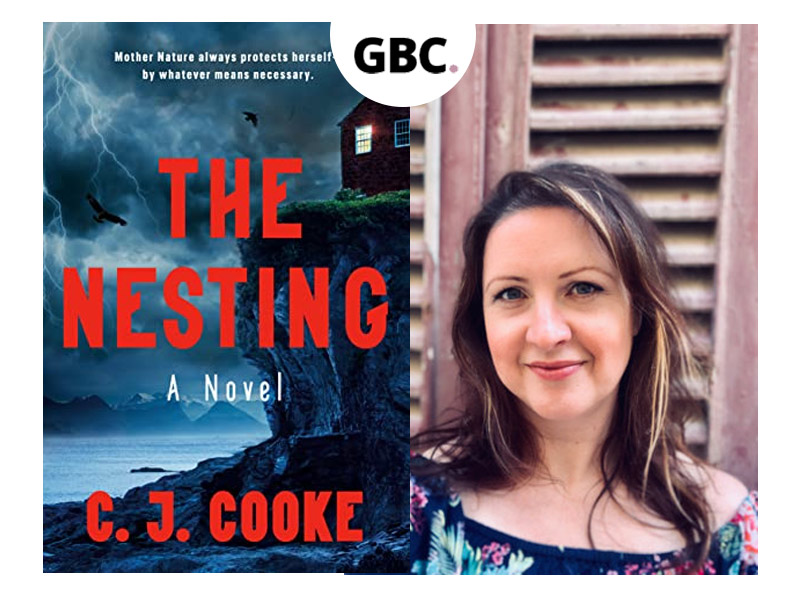 
I have one word for this gothic novel: unique.

I don’t think I’ve ever read a scary book that takes place in the deep woods of Norway and I’m looking forward to more books with this setting.

Tom and Aurelia have a beautiful family. They’re wealthy and since Tom is an ambitious architect, he’s building them a high-tech house in a beautiful forest in Norway. For this to happen, he needs to make a few changes in the surrounding environment. As soon as he changes the flow of a river and starts cutting down trees, things start to change for the worse.

Aurelia is seeing things and being haunted by something she can’t quite put her finger on. Mother Nature is vengeful and after a while, their dream house is destroyed and Aurelia commits suicide.

Lexi’s life is a mess and she has nowhere to go, so a full time nannying job with housing and food paid for sounds perfect. She agrees to move to Norway and take care of Gaia and Coco. Gaia is the older daughter and she sees her mom’s spirit all the time. She also sees the Sad Lady a lot – a black figure with no eyes and a mouth like an animal’s, who appears at night and seems to rise from a puddle of water.

Lexi doesn’t know what is real and what’s not. Aurelia’s diary shows up in her room and when she starts reading it, she isn’t sure how much she can trust Tom. Did Aurelia really commit suicide?

I’ve come to learn a lot about Nordic legends and myths and their relationship with nature. Everything’s so magical and intertwined. It’s something I completely believe in and I think this is one of the reasons why I loved this novel so much. 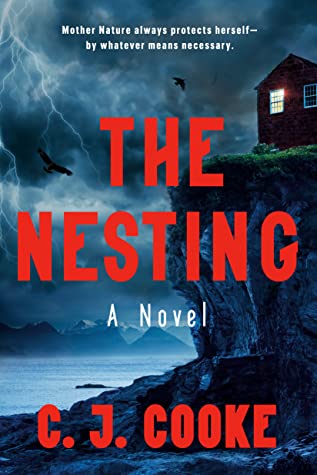