The Mother Code by Carole Stivers (Review by Madhura Mukhopadhyay) 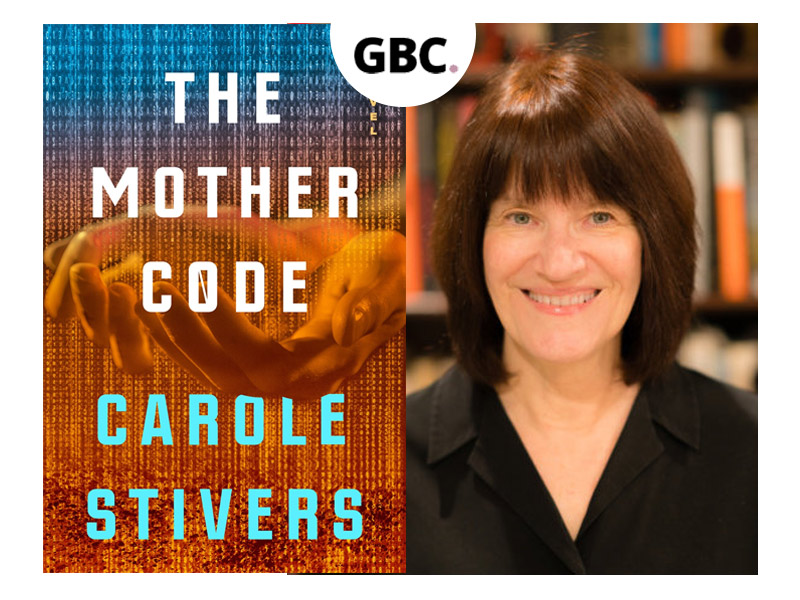 It is the year 2054. Humans are close to extinction. In a desperate last-ditch attempt to save the human race, scientists create genetically modified embryos and place them into giant robots. It is hoped that these robots will serve first as wombs and later as mothers to a new generation of humans. Programmed with the ‘Mother Code’, these lethal machines have the singular goal to protect their children at any cost. So, carrying their baby, each mother disappears into the vast American Southwest.

The Mother Code by Carole Stivers is a riveting science fiction novel that moves at breakneck speed. The book has interweaving timelines, one dealing with events leading up to the apocalypse as desperate scientists scramble for a solution. The other story line involves the children born into the new world, curious about their past while they try to find each other for survival. Stivers does a remarkable job maintaining the atmospheres of panic, desperation and hope in each of these arcs.

The book revolves around a large cast of well-written characters with a special focus on Kai, a little boy who is born to his robot mother Rho-Z. Each child shares a unique bond with their mother and together, Kai and Rho-Z traverse the great desert looking for others like them. But, when the last of the government stragglers order the destruction of the mothers, Kai decides to fight back to save his only parent.

I was completely absorbed in this book. I especially loved geeking out on the science, which is accurate yet simplified, for the author is a scientist by training. Despite the scientific premise, this book mainly attempts to define humanity and asks whether the intelligences we create can ever be entirely human.

An apocalyptic novel revolving around government incompetence and disregard for scientific evidence might seem too on the nose for the current global crisis we are living through, but read this book for its excellent plot, its diverse well-written characters and for the hope that perhaps humans are not entirely terrible. 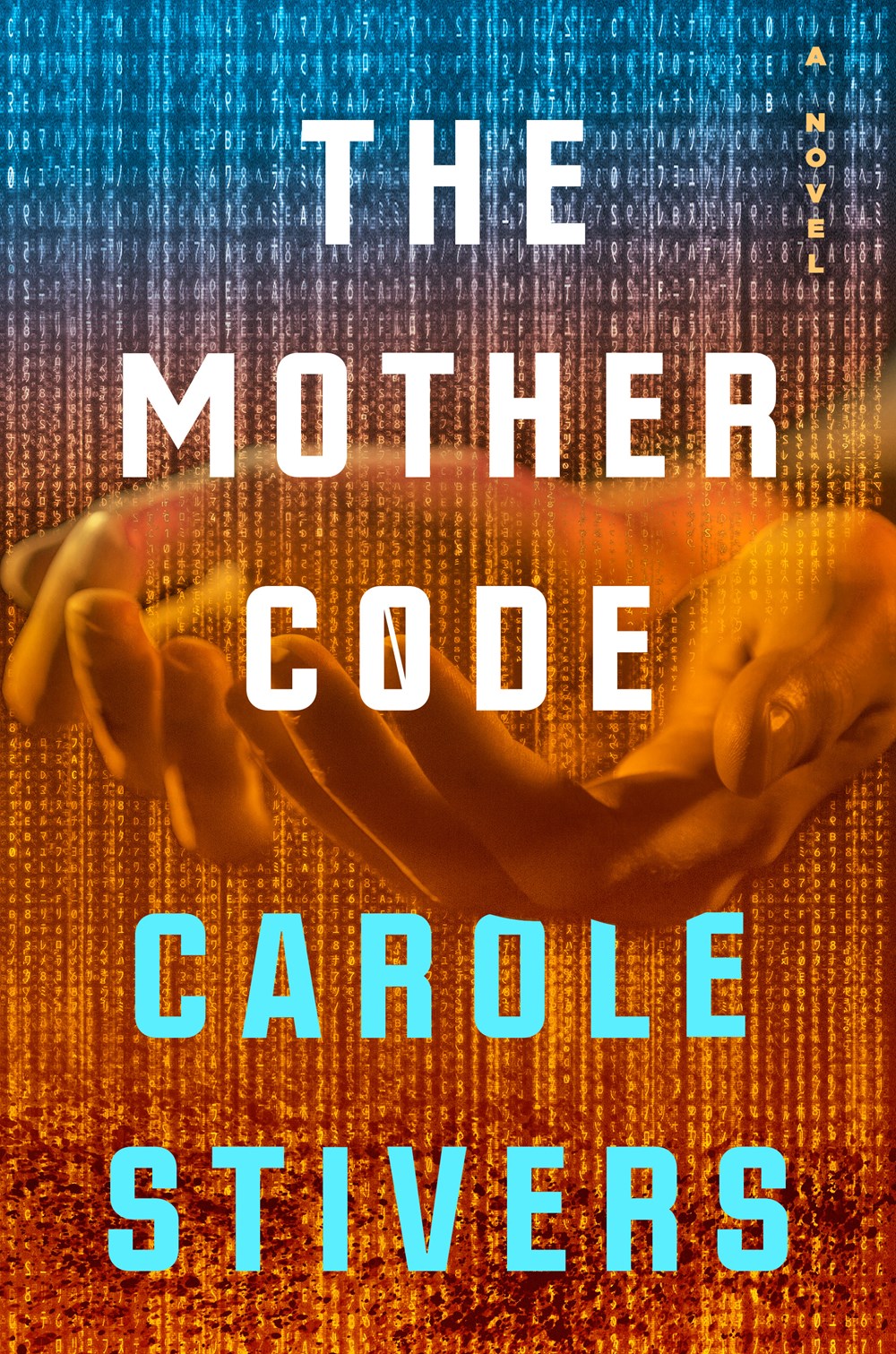