The Matzah Ball by Jean Meltzer (Review by Julie Ramhold) 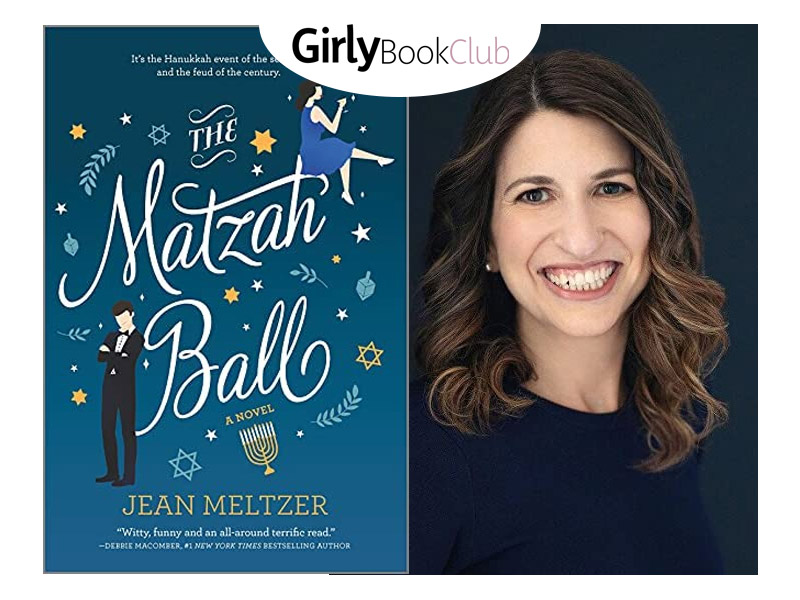 
“We make our own miracles, Rachel-la. We’re in charge of creating our own happy endings.”

This book was such a delight! I was immediately intrigued upon reading the synopsis that not only is Rachel a nice Jewish girl who secretly loves Christmas, but she’s also a bestselling romance author and has a chronic illness. She suffers from the poorly-named Chronic Fatigue Syndrome, as does the author Meltzer and reading about Rachel’s struggle was absolutely eye-opening. Not just for CFS itself but for chronic illnesses in general – especially as people suffering from them often hide them either out of necessity, like Rachel thought she needed to do, or sadly because of shame. If you take nothing else away from this book, I think you’ll at least have a better understanding and compassion for those that suffer from ailments such as CFS.

That being said, on to the happier news. Rachel is a hilarious protagonist and I love her best friend, Mickey, too. They have such an awesome friendship – it’s the kind that every one of us needs in our lives. But the parental support they both have is so amazing too. Often even the happiest books can include characters that we’re meant to thoroughly dislike if not downright hate and I can say that here, there’s only one. While his actions affect some of Jacob’s thinking and his insecurities (understandably so), his father makes one appearance and that’s when Jacob confronts him to tell him exactly how awful he is. Other than that, all the characters are so delightful and lovely and the drama around Rachel and Jacob really just stems from misunderstandings for the most part.

There is one big event near the end to introduce a final round of drama and I didn’t like the reasoning behind it too much. I kind of get it – it involves Jacob finding out that Rachel is an author – but it’s sort of a two-pronged event and it read to me that if she just owned up to the fact that she’s this bestselling author of Christmas romances, things would have been okay? But there’s another element to it, one I don’t want to spoil, that would’ve caused hurt regardless. I know we needed that final bit of drama to push things towards the conclusion (and wow, the conclusion is so fantastic, I laughed out loud so many times!) but I felt like it could’ve been a bit clearer on the elements that Jacob was upset about. Would her admitting she was the author have led to a serious talk between them? Also, we don’t really cover him snooping around her office which is how he finds out she’s the author, and it would’ve been nice to at least note that he was at fault for at least that. All in all, it’s not a big deal, just something that kind of made me wish for a little more explanation in the moment to know for sure what all he was upset about rather than it being focused on him caring about her being honest and not the other part of it. I know that’s vague, but sorry! If you want to know more, you gotta read it!

One other note: If you’re wary of romances where the couple experiences insta-love, beware of this. It only takes place over the course of about 10 or so days, so obviously things are going to move fast. And it’s helped that Rachel and Jacob aren’t strangers – they have history. But I read reviews of romances all the time where people have issues with the fact that the relationship moves too quickly for them. I honestly thought it was fine. As a reader, you should know what you’re getting into. You know they’re going to end up together by the final pages and really you’re just along for the ride to see how they get there.

The bottom line is this is a delightful book and if you love holiday stories, particularly romances, you should read it. Also, who do we have to talk to in order to have this turned into a holiday movie? It would be a brilliant one. 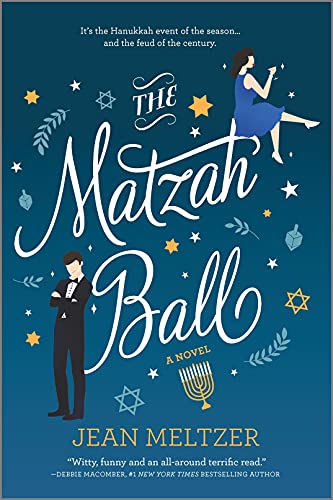