The Marriage Clock by Zara Raheem (Review by Heather Peterson) 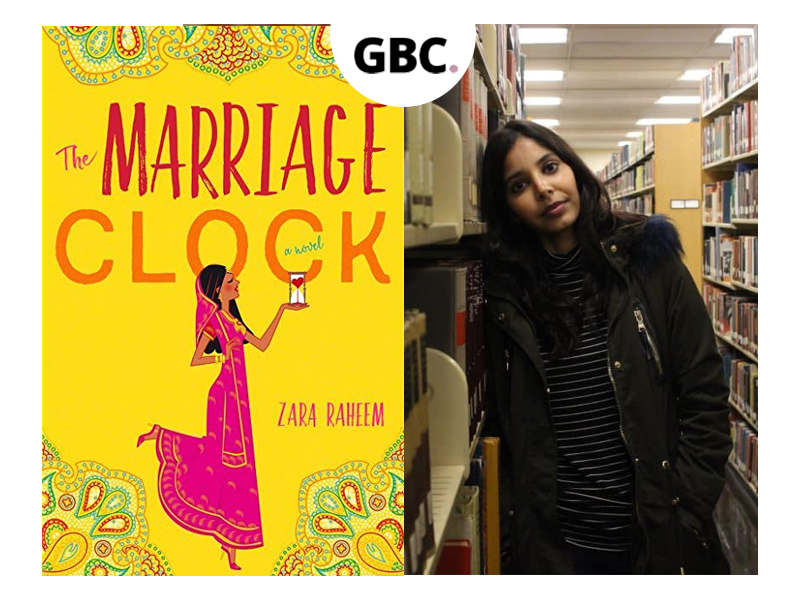 Leila is from a traditional Indian family who is trying to stay traditional, while also adopting her own values when it comes to her partner in life. Even though The Marriage Clock is about an American born Indian woman, the struggles of dating and parental pressures are relatable to any culture. According to Leila’s traditional mother and father, she should marry an Indian man who comes from a good family and has a strong career, like a doctor or lawyer. Leila has other aspirations as to the qualities that her husband should have. She has a long list of husband traits that her friends believe she should shorten, but as Leila goes on many first dates she rethinks which qualities are most important to her. Each time she feels a connection with someone, there is another obstacle that gets in her way.

Zara Raheem’s view on the dating life is not too far away from the current times. From online dating to speed dating, Leila experiences it all – the good and the bad. The dating scenes are extremely relatable and are quite comical because almost everyone has been on that horrible date. She makes a deal with her mother that if she doesn’t find a husband for herself in three months (her parents’ 30-year anniversary), then her mother has full permission to arrange her marriage in the traditional Indian way. Leila tries everything, but will she ever find her true Bollywood love story or will she be forced to marry someone she barely knows?

The Marriage Clock is about a traditional culture that is emerging into the modern world. Raheem teaches readers about traditional Indian customs, while also creating an independent female character who decides she wants to fall in love before marriage. Though the ending might not be quite what one would expect, the lesson the author wants to instill in readers is evident and it’s fun to ride with Leila through her ups and downs. We have all been there. 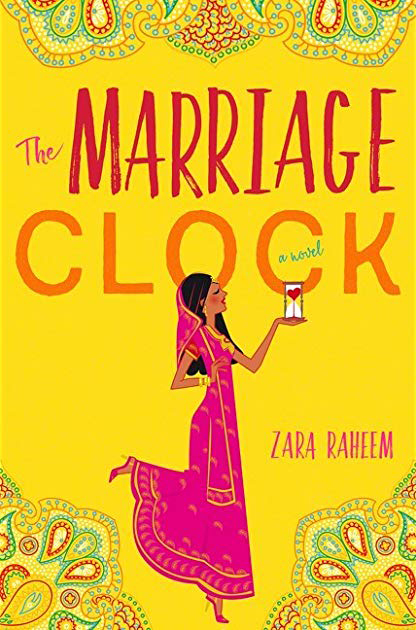